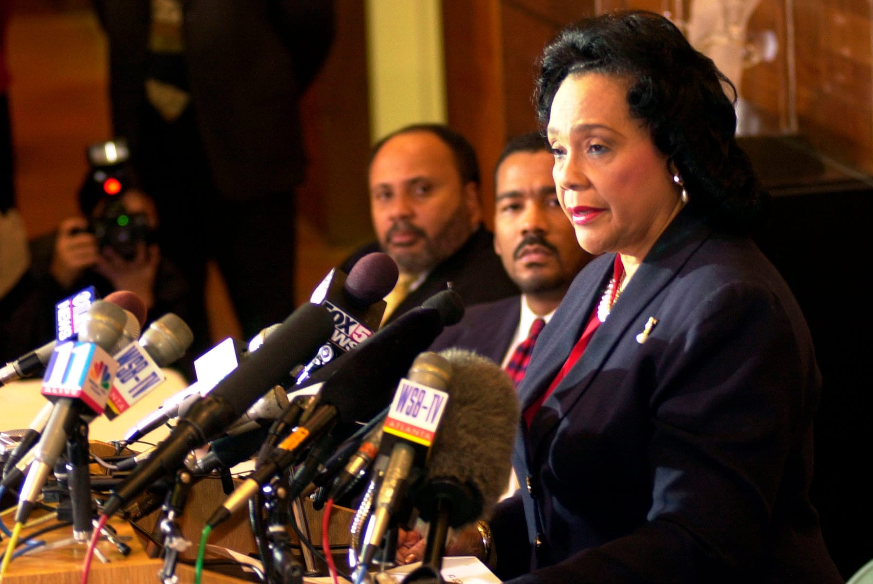 Coretta Scott married Martin Luther King, Jr on June 18, 1953 and he became very active and a leader in the Civil Rights movement in the South. Coretta emerged not only as the mother to their four children, but a colleague next to her husband which included the Montgomery Bus Boycott in 1955, her journey to Ghana as they claimed their independence in 1957 and her never failing dedication assisted with the passage of the 1964 Civil Rights Act.

Suddenly on April 4, 1968, the unthinkable happened – Martin Luther King, Jr. was assassinated. Four days after her husband’s murder Coretta King transported her family to Memphis where they marched for Civil Rights in a protest march Dr. King had been scheduled to lead. The crowd was overcome with sadness, but they marched to keep Dr. King’s fight visible and moving forward.

As Coretta pressed forward within the civil rights movement, she founded the Martin Luther King, Jr. Center for Nonviolent Social Change in Atlanta, commonly known as the King Center.

In 1983 her hard work had a permanent impact when a federal holiday in honor of Dr. Martin Luther King, Jr. was signed into law. Coretta Scott King died on January 30, 2006. The presidents and heads of states who attended her funeral expressed their sadness in losing another prominent figure in the fight for equality. 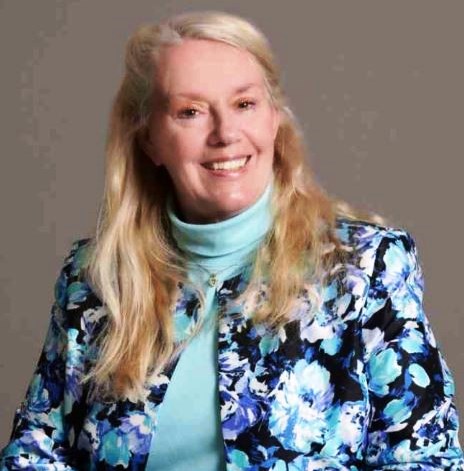 Nida Jawed is a Certified Professional Life Coach in the areas of life, relationships, and parenting. She is an optimistic coach who believes in one’s ability to master the art of positive mindset. As the virtual coach for Her Mindful Bliss, Nida is helping women to celebrate achievements while attaining gentle, nurturing new focus and learning mindfulness. Nida’s vision is for every woman to live a balanced, aligned, and fulfilling life. Her educational background and a degree in business, psychology, and anthropology; certifications in life coaching and leadership, Nida is connecting with women from diverse backgrounds around the globe

As a Virtual Coach of Her Career Catalyst Her Career Catalyst, Christine helps women find career fulfillment and success in balance with her life goals. Each month the group focuses on our individual career plans and explores the core professional competencies that are the key to success in any profession increasing clarity, confidence, communication skills. She is the owner of a consulting firm focused on personal development and professional support. She is a Certified Professional Coach, a Certified Career Coach and an Accredited DISC Trainer.