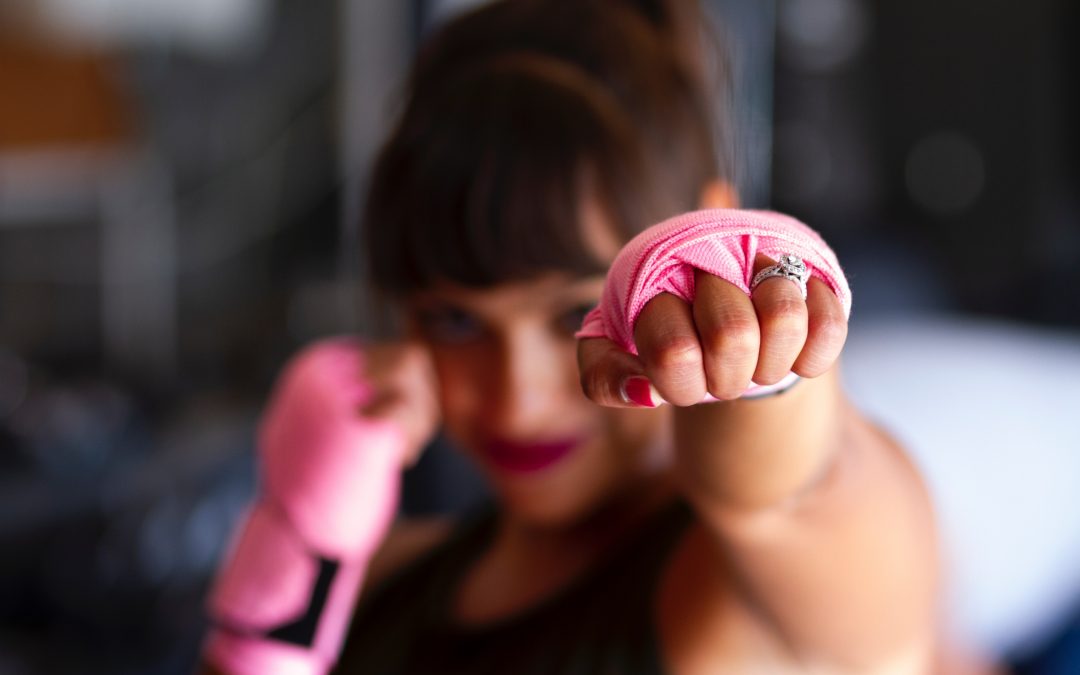 October is the international month to fight breast cancer and spread awareness of the disease. The rooted notion that breast cancer arises only in older women impairs the diagnosis in younger women, as they end up not being concerned about lumps that may appear in their breasts. Young women should also adhere to breast cancer preventive care. The diagnosis of breast cancer in young women is quite difficult, being a major challenge for doctors, mainly because at this stage most women are involved with their careers and reproductive aspects or motherhood. In addition, mammography has limitations, since most patients have dense breasts, which makes it difficult to evaluate and identify tumors, and may need to be supplemented with other complementary tests for diagnosis.

The number of diagnoses in women of childbearing age has increased. In Brazil, where I live, in women under 35 years old, the incidence of the disease is between 4% and 5% of cases, an age group in which historically only 2% of cases were observed. The phenomenon has been observed in developing countries or “emerging” countries and is associated with several risk factors such as lifestyle, fewer children, later pregnancy, inadequate diet, family history of breast cancer and ovarian cancer in first-degree relatives, history of breast cancer in men in the family, daily running and others.

Following is the story of Brazilian Livia, who discovered the disease in 2016 when she was only 29 years old.

“I found out at the end of 2016, one breast was very swollen and I noticed a very prominent lump. I decided to do the self-examination and I was worried! I went to a doctor and shortly after that, I had surgery.

I didn’t usually do self-examinations. Even though I knew that my mother had had breast cancer, I didn’t imagine that I could be a victim of the disease too, at least not so young!

When I was diagnosed at 29 I had the feeling that it was all over. When you get news like that you don’t think much … the world is over, all your plans are over, nothing seems to make sense.

I had my first surgery in January 2017 and it was through the biopsy of this surgery that I received the diagnosis. As I live in a small town in the interior of São Paulo, I was transferred to treatment in the capital city. In April 2017 I had a second surgery where a quadrant of the left breast was removed and in June of the same year began chemotherapy that lasted for one year, in addition to 30 radiotherapy sessions. The whole treatment extended until August 2018.

I still need to do imaging exams such as mammography and ultrasound once a year and other complementary exams and also consult with the oncologist every 3 months, always having follow-up exams.

Today I am 32 years old and I see that God has given me a second chance, a new opportunity and that everything happens when you have faith! I learned to look at life differently by valuing the little things, I learned to value my life. Our life goes by so fast.”

We all wear pink!

Love, empathy and respect. Every woman diagnosed with cancer, especially breast cancer, needs to know that there is no point in facing this fight alone. Going through doubt, fear, pain, anguish and loneliness, and facing long treatments without any kind of family support is inhuman!

Livia had the support of her family and friends to face the disease, and today she can share her story of love and overcoming.