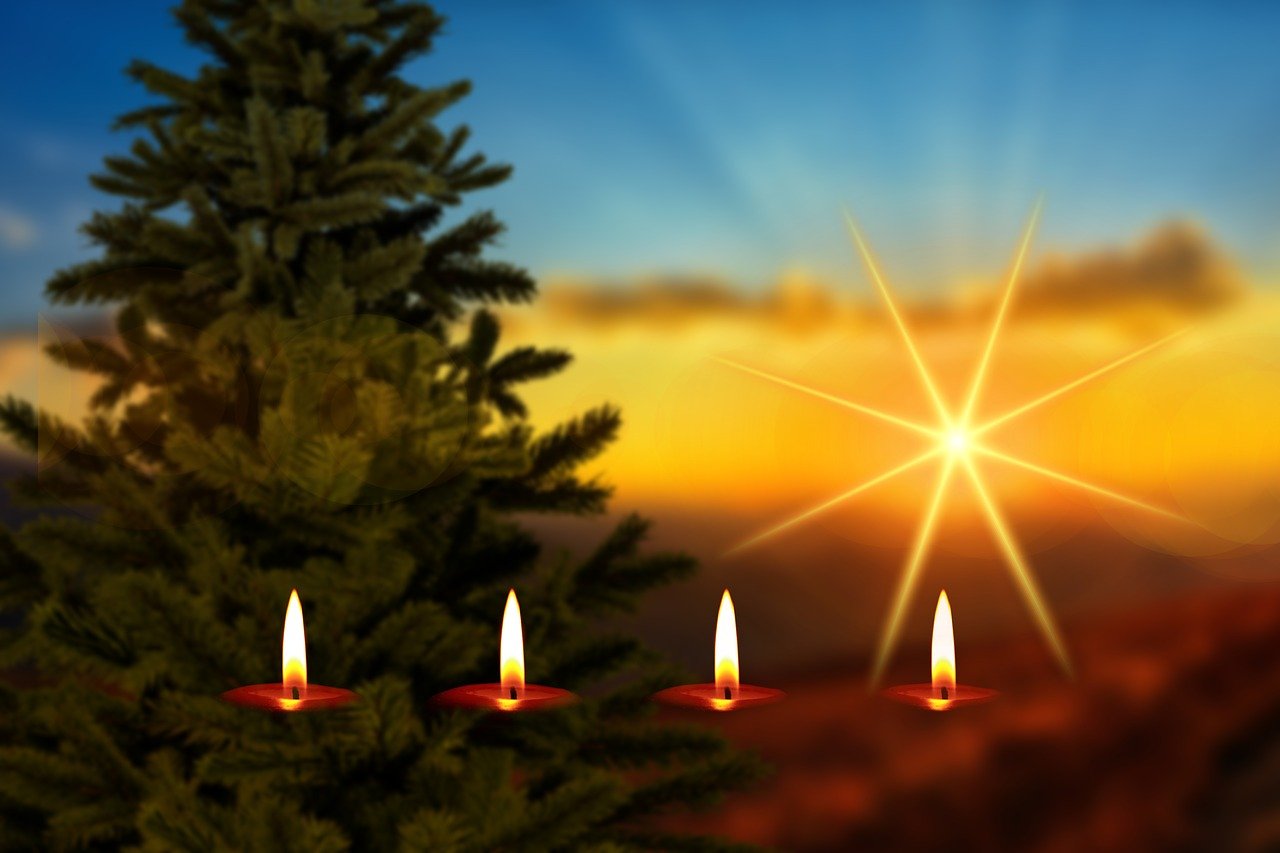 In 2020 the astronomical start date of winter is Monday, December 21 at 5:02 am Eastern Standard Time (EST) and the meteorological start date is Tuesday, December 1. The earth progresses through its orbit throughout the year and the tilt causes the planet to be exposed to more or less sunlight based on whether it is tilted toward or away from the sun. Because of the elliptical shape of the orbit of the earth, the distance between earth and sun does not remain constant. January brings the orbit nearest to the sun (called perihelion), and in July the earth reaches the farthest point (call aphelion).

Winter Solstice, the astronomical moment when the Sun reaches the Tropic of Capricorn, gives us our shortest day and longest night of the year in terms of daylight in the Northern Hemisphere, and it will occur on December 21 this year. From the Latin words sol (sun) and sistere (to stand still) comes the word “solstice” because during this time the angle of the rays of the sun and the plane of the equator (called declination) appear to stand still. At winter solstice the sun appears at the lowest point in the sky for each year and the noon elevation seems to remain the same for several days.

For stargazers, you can expect a rare view in the sky after sunset, a sighting not seen since the Middle Ages. Jupiter and Saturn will align, creating a conjunction, when two objects line up in the sky. The planets will almost appear to collide, looking like a double planet, and a super-bright light will result. This will bring the two planets closer than they’ve been since 1226, and the next time this occurs will be in 2080. Be sure to look skyward after twilight to see what is being called the Christmas Star, as some astronomers believe the conjunction of Jupiter, Saturn and Venus created the star that led the Magi or three wise men to Bethlehem at the birth of Christ.

The Southern Hemisphere will be marking the summer solstice on the same date because although one half of the globe is inclined away from the sun, the other half inclines toward it. Tilting away from the summer in December in the Northern Hemisphere brings shorter days and colder temperatures. However, seasons vary in length by over a half a day because it takes approximately 92.8 days for the Sun to move from the vernal equinox to the summer solstice, 93.6 days to move to the autumnal equinox, 89.8 days to the winter solstice, and 89.0 days back to the vernal equinox.

It is believed that Stonehenge in England was created to track the movement of sun (now we know it is the earth that moves) allowing shadows to be cast during the day at different times of the year.
Historians believe Stonehenge was erected to keep track of the progress of the sun.

Alban Arthan is Welsh for “Light of Winter” and could be the oldest seasonal festival known to man. The tradition has roots in death, believing winter solstice denotes a time of death and then rebirth as through the power of nature the people’s souls are renewed. Newgrange, the monument associated with Alban Arthan festival, was built around 3200 B.C. in Ireland, and it is therefore older than Stonehenge.

Scandinavia observes the Feast of Juul when fires burn to symbolize the heat, light and life-giving properties of the returning Sun. A Yule—or Juul—log was brought in and burned on the hearth in honor of the Scandinavian god, Thor. The Dongzhi Festival is considered a very important time in China and East Asia. It celebrates the increase of positive energy associated with the return of longer daylight hours. The origins of Dongzhi can be traced back to the yin and yang philosophy of balance and harmony. Pomegranates and watermelons are particularly significant in the Iranian celebration of Shab-e Yalda “Yalda night” or Shab-e Chelleh “Chelleh night” of the winter solstice. People gather to celebrate by reading poetry along with eating and drinking until the early hours.

Most people just start looking for a minute or two extra at the beginning and end of each day, although reading poetry while eating and drinking, perhaps over Zoom, might be a fun way to enjoy the winter solstice this year!