What’s in a (Middle) Name? Honoring the Uniqueness of You 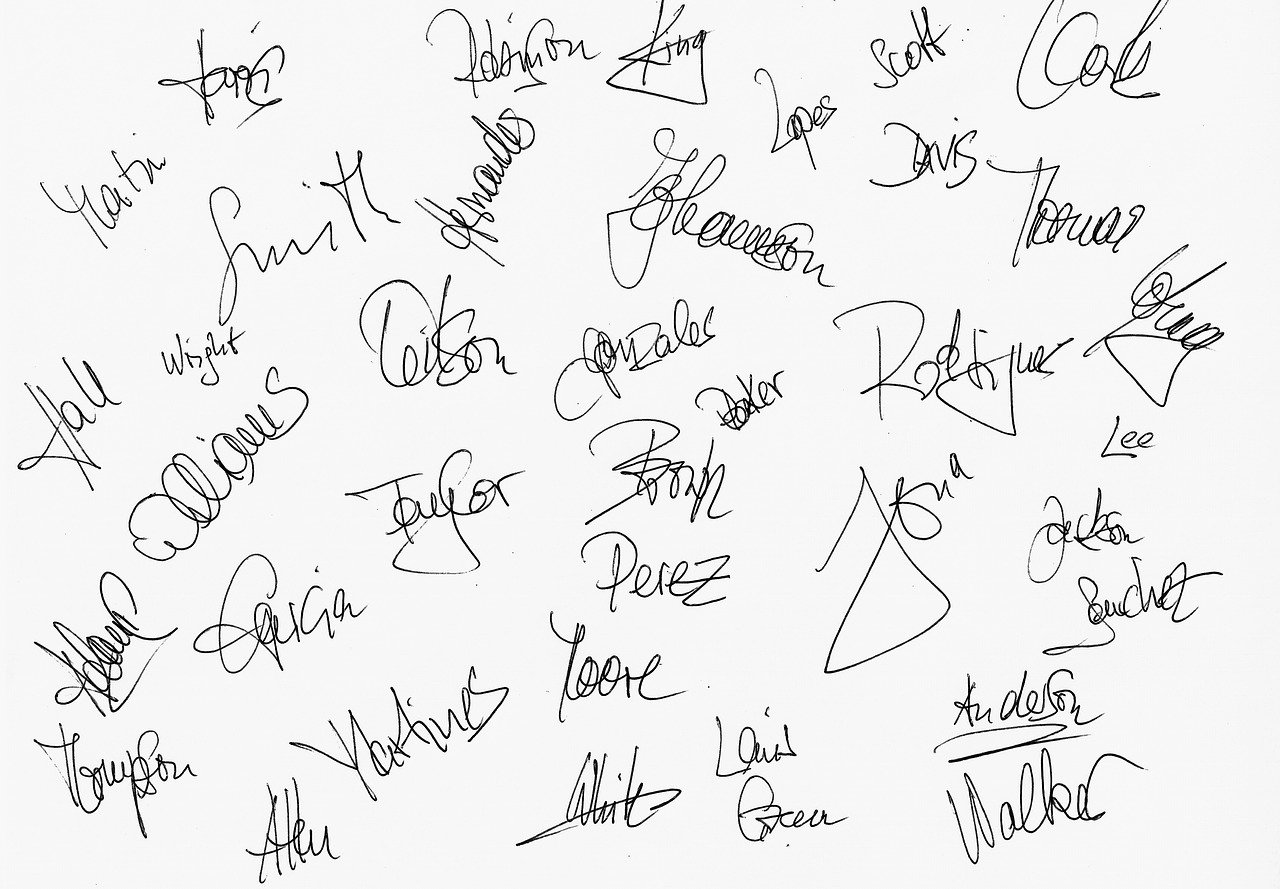 Everyone has a first and last name—but what about the name in the middle? Is it something to be honored, celebrated and talked about?

The answer is: Of course, it is! The best news of all is today, March 11, marks Middle Name Pride Day, which is a perfect excuse to celebrate how special middle names truly are.

The tradition of middle names has an incredibly fascinating history associated with it dating back to Ancient Rome. Prior to the fall of the great Roman Empire, men from aristocratic families were given a personal name, a family name, and a sobriquet that was usually self-given or representative of the person’s personality or family branch.

In Europe during the Middle Ages, those of royal and noble blood usually held a given name, a baptismal name, and a family name. By the 17th century, it continued to be a common practice and one of the first nobles with many names was the Stuart pretender James Francis Edward Stuart (1688–1766). This practice still holds true in modern royal families. An easily recognizable royal, Queen Elizabeth II of England, carries the full name of Elizabeth Alexandra Mary.

The tradition of middle names isn’t the only thing that makes them unique. It can be each individual’s personal history and affiliation with their own middle name. For some, it’s a special family name or a mother’s maiden name. Whichever is true for you, take the day to celebrate it! 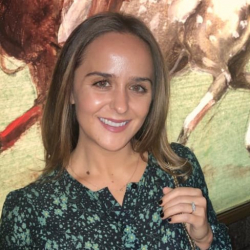 Ani Dietman
My name is Ani Dietman, and I live in Brooklyn, NY with my husband, Matt. I’m originally from the Central Coast of California, and I studied English Literature and public relations at San Diego State University where I blended my passions for journalism and PR into internships and reporting for SDSU's newspaper, The Daily Aztec. On any given day, you can find me jogging through our local park, fueling my addiction to shoes, reading Jane Austen and working as a media strategist at MSLGroup.