What is a 3-D Mammogram? 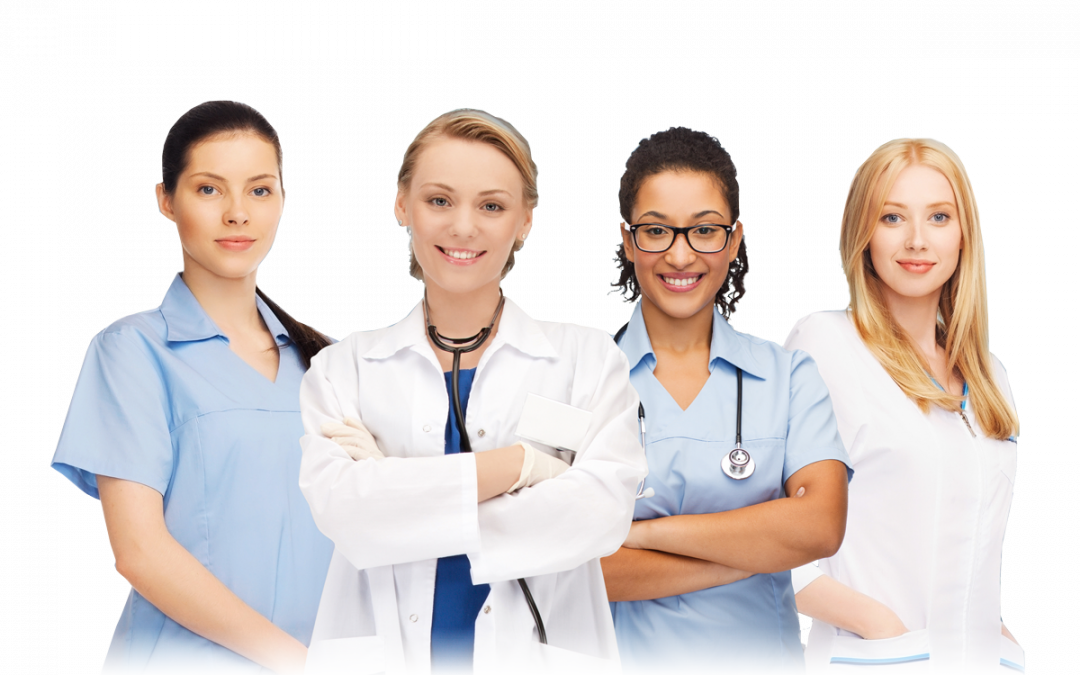 “The early evidence is very promising,” explains Dr. Ashish Chawla, the Medical Director of Radiation Oncology at Inova Fair Oaks Hospital (Virginia). “It appears that 3-D mammogram reduces the need for additional call backs after initial screening and may reduce the frequency of biopsies. If this evidence holds up, 3-D mammogram may become the standard of care in the future.”

This advanced Food and Drug Administration (FDA)-approved technology produces multiple x-ray images to create a three-dimensional picture of the breast. A regular digital mammogram collects only a single image. Radiologists and doctors view more details and multiple image pictures with the 3-D option, which enables them to better understand the problems or lack thereof within the breast.  Studies show women return less often for additional images after undergoing the 3-D exam.

The early mammograms (1960s) were performed with x-ray tubes and the breasts were not compressed; they were similar to chest x-rays, but low in contrast. The science evolved to screen-film mammograms, which provided advance contrast and the ability for increased visibility through the breast tissues.

Health professionals agree the high-quality mammograms available today “are the most effective tool available to detect breast cancer before lumps can be felt or other symptoms appear. Early detection of breast cancer not only provides a woman with more treatment options, but it also increases the chance of having the best possible clinical outcome.”

Dr. Etta Pisano is leading a five-year clinical trial comparing the types of mammography to evaluate whether the new technology reduces the risk that women will develop life-threatening cancers. She explains some “mammography systems require both 2-D and 3-D X-rays, which can expose women to twice as much radiation. Other systems … generate a 2-D image from the 3-D version with software, eliminating the extra exposure. The 2-D image is important because clusters of calcifications, which may signal breast cancer, might be easier to see on the 2-D image.”

The advancement to 3-D technology increases the odds of early tumor and cancer detection. It does not reduce the pain associated with the compression of the breast. But most will agree that a few minutes of discomfort is certainly worth the gain.

Grace Aspinall was born and raised in Williamstown, Massachusetts where she was a freelance journalist, photo-journalist and photographer for many years. Grace has a Bachelor’s Degree in English from Skidmore College and Master’s of Arts in Corporate Communications from Norwich University. During her years in Metro Washington DC she exhibits her talent for technical writing on numerous government contracts.