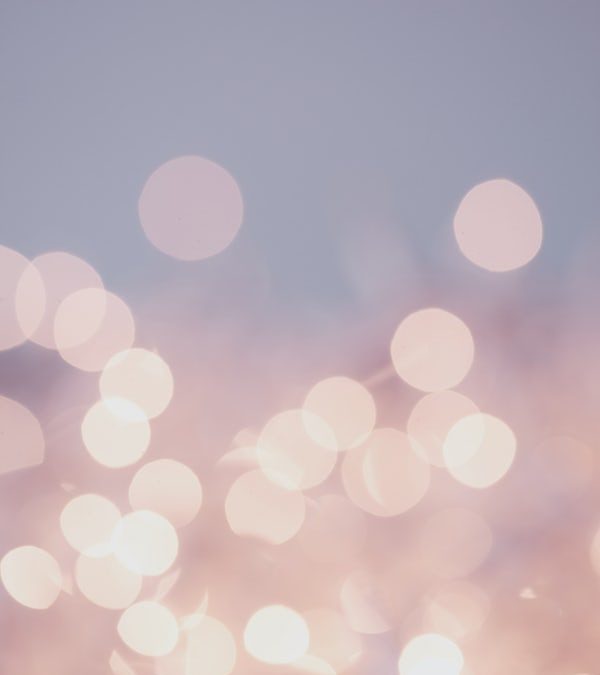 In recognition of Breast Cancer Awareness month, we continue with the final excerpt from Ken Wachsberger’s book, Your Partner Has Breast Cancer: 21 Ways to Keep Sane as a Support Person on Your Journey from Victim to Survivor.

“Emily still has some hair, though it’s extremely thin. It’s been falling out for about three weeks but it’s only been noticeable the last two weeks. She started to cry recently while we were taking a walk when someone looked at her and she was convinced he thought she was hideous.

To me she still looks beautiful but I would be self-conscious, too, if it was me whose hair was falling out (actually mine is falling out but that’s a different story). I told her that he was probably admiring how brave she was or some such stupid comment that was exactly the wrong reply to make at that time.

She rebuked my effort to make her feel better and let me know that she was strong 90% of the time but that sometimes she had to feel the sadness. I let her feel her sadness then and didn’t say anything else until she asked me to continue what I had been saying before the interruption.

She’s been going to an acupuncturist every week, a nutritional oncologist every two or three weeks, and her massage therapist at least once a month, and all agree she’s doing great; plus a monthly support group for cancer survivors at the University of Michigan Cancer Center. She’s off all dairy and sugar, we’re already vegetarians and eat organically at home, she’s megadosing green tea tablets, taking regular doses of Vitamin E, staying off extra Vitamin C (because cancer cells seem to thrive on it) and multi-vitamins, ingesting a prescribed dose of Immunocal, an awful powder that tastes like sawdust but is actually a precursor to glutathione, which is supposed to protect the good cells, especially around the heart, as the chemo attacks the bad cells, and we’re meditating regularly and learning about the Kabbalah (reading God Is a Verb, by David A. Cooper). Emily’s walk time is back to her usual 20 minutes and her pace is almost back to normal, and her physical therapist is helping Emily get her muscles strong and limber. As I write she’s lying on the floor bench pressing cans of beans.”