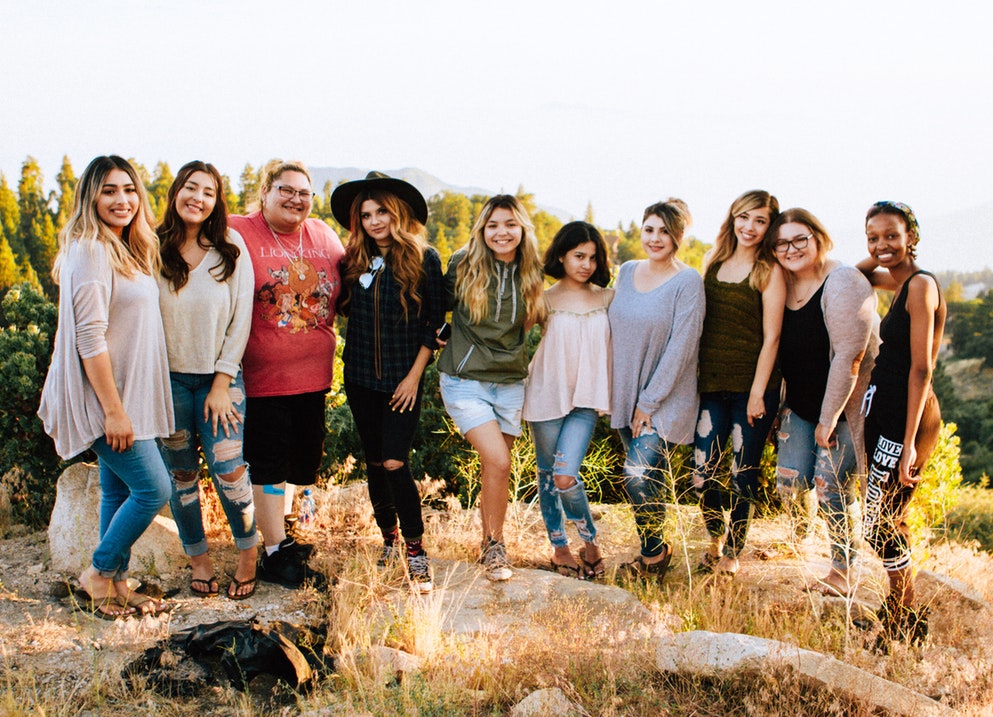 The horrors that sex trafficking victims face are torture and murder if they don’t comply, exposure to pelvic inflammatory disease, HIV/AIDS, and other sexually transmitted infections. Women and young girls who are victims of human traffickers that become pregnant may be forced to have abortions, usually in unsafe conditions, which adds to their trauma and health risks. Beside the physical harm suffered, the constant emotional and psychological abuse victims often experience can cause anxiety, depression, and panic attacks.

When a child is trapped in the world of sexual human trafficking the need to prove force, fraud or coercion is not necessary for the offense to be prosecuted. There are no rationalizations that alter the fact that children who are exploited in prostitution are trafficking victims. The use of children in commercial sex is prohibited under U.S. law and by statutes in most countries around the world. Sex trafficking has devastating consequences for children, including long-lasting physical and psychological trauma, disease (including HIV/AIDS), drug addiction, unwanted pregnancy, malnutrition, social ostracism, and even death.

Bought Beautifully is an artisan marketplace of handmade goods partnering with more than 40 artisan organizations in more than 20 countries. Their desire is to help anyone use their financial resources to support individuals and organizations through gift purchases. Besides seeing that fair wages are paid, their artisan partners provide positive and uplifting workplaces – living out God’s call to show love in their community without judgement or discrimination. Several of their artisan partners focus on fighting human trafficking in India, Nepal, and the Philippines, as well as in Louisiana and California. One of these partners, Rahab’s Rope, fights human trafficking in New Delhi, India: https://vimeo.com/36419908. Bought Beautifully is one of many heroes making a difference for a better world. God bless them!

Rebecca Fahlin has a passion to help end human trafficking especially when it involves sex trafficking of children and vulnerable adults. She believes everyone has the right to be told the honest truth spoken in love. Disagreement does not equal bigotry and hatred, and agreement does not equal love. Lastly, she believes intolerance in the name of tolerance is still intolerance.