Ching Shih: A Classic Story of Rags to – Piracy? 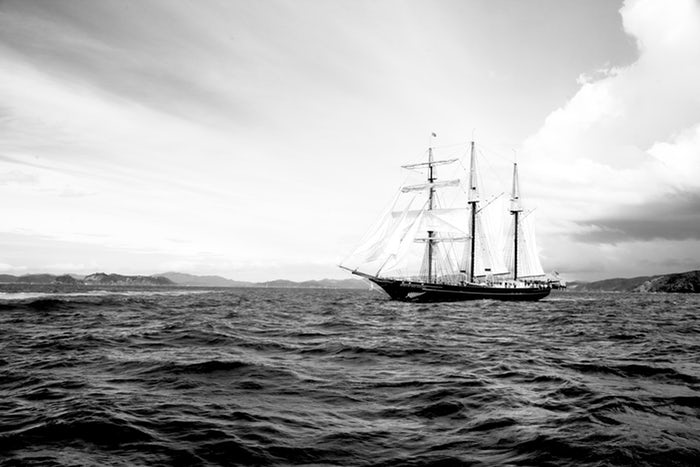 Ching Shih is one of the most successful female pirates in history. Nay! One of the most successful pirates, period. Born in 1785, her real story begins as a prostitute on a floating brothel. Her beauty caught the eye of pirate captain Sheng Yi but it was her intellect that got her joint control over his pirate fleet in negotiations for her hand. Throughout their marriage, Ching Shih kept watch over the finances and consolidated the major pirate organizations to fall under the command of their Red Flag Fleet.

All was well until 1801 when Sheng Yi died a few years into their marriage. A new captain was needed. Ching Shih gathered her support and commandeered the entire fleet of up to 70,000 men! She didn’t just pillage and plunder; Ching Shih implemented strict rules, instituting regulations to centralize the wealth among the entire fleet and leaving an approximate 20 percent of the booty to the original plunderers. Important to note were her laws geared toward protecting and limiting the harm done to women during raids with strict and often fatal consequences to the offending pirates.

Eventually China recognized that Ching Shih’s power was not to be overcome, instead raising the white flag. Ching Shih met with officials and bartered to keep her loot and amnesty for any associated pirate who laid down arms. She got all that she wanted. Ching Shih married her second in command, had a son, and proceeded to run a profitable gambling house for the rest of her days.

We still see glimpses of Ching Shih today. A caricature of her is featured in the Pirates of the Caribbean franchise where Mistress Ching was one of the nine pirate lords of the Brethren Court. She is featured in some video games that explore history and most recently in TED-Ed online.

Chang Shih climbed high using her wit. She was a woman who took control of her life despite the struggle and continued to persevere. Truly, we should look upon her tale and find the courage to keep going in the face of hardship. 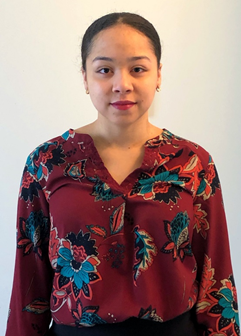 Elexia Salinas is a recent marketing graduate who is always looking for new exciting stories! She enjoys reading, going on walks with her cats, and attempting to survive the cold climate she has found herself in. Always looking to expand her skills and hobbies, Elexia has recently taken up embroidery, an almost excruciatingly long endeavor but one that produces rewarding fruits of her labor.

Elexia has many interests regarding her career and this is why Her Nexx Chapter was so intriguing to her. Having been a part of multiple organizations in the past, HNC resonates with this particular chapter in her life; helping and encouraging other women through inspiring stories is a big part of what she is here to do.