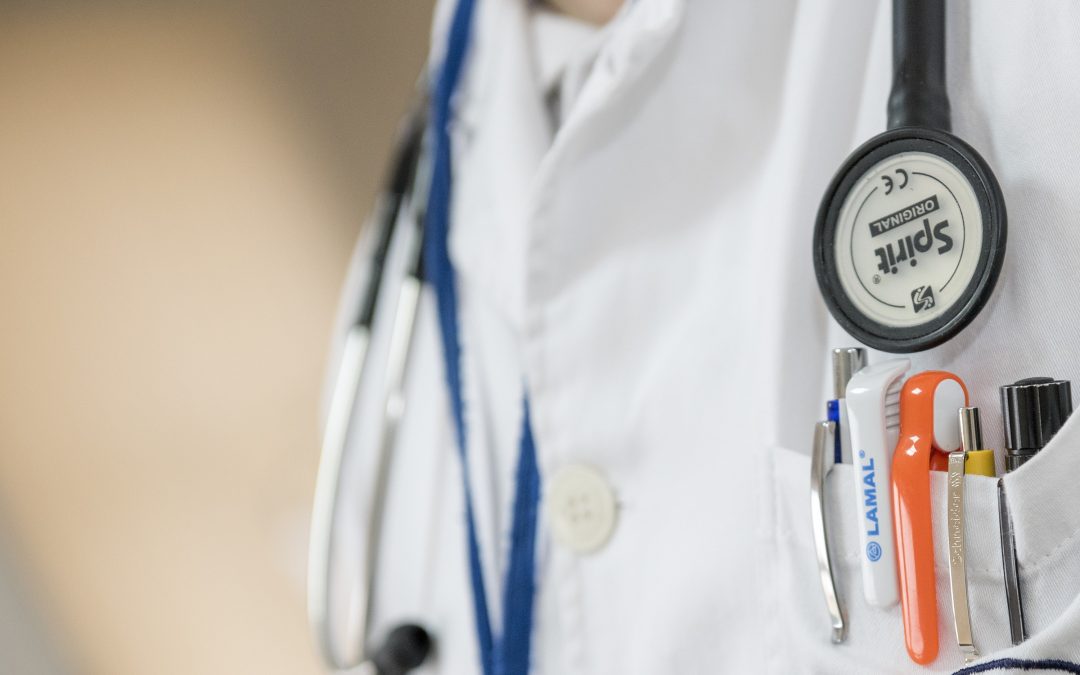 March is Colon Cancer Awareness Month, and if colonoscopies had been as common in 1977 as they are today, my mother might still be alive; if they hadn’t become such an innovative procedure, I might not have survived.

Medical statistics tell us that colorectal cancer is one of the most aggressive cancers and 1 in 20 Americans will develop it. Early detection has been found to increase survival by 90%, but just 37% of bowel cancers are detected early. Based on this knowledge, early detection will save lives.

Colorectal cancer, also called bowel cancer, is a disease in which the cells found in the inner lining of the rectum or colon grow uncontrollably. These abnormal growths are called polyps which may result in malignant tumors.

The colonoscopy ranks among the easiest of colorectal cancer detection tests. Discomfort occurs during the preparation, which involves the use of a powerful bowel-clearing substance a day (and sometimes night) before the procedure, resulting in diarrhea.

A variety of sedations can be used for the patient before the long, lighted, flexible tube (colonoscope) with a tiny video camera at the tip is inserted into the rectum to allow the doctor to have a view of the entire rectum. Polyps or other atypical tissues can be removed during the scope and biopsies taken, to determine if the abnormal tissue is cancerous or precancerous.

Another available type of colorectal cancer detection test is virtual colonoscopy, which is an advanced type of computed tomography (CT) scan of the colon and rectum. Special computer programs seek polyps or cancer using both 2- and 3-dimensional x-ray pictures of the inside of the colon and rectum. Other types of colorectal cancer screening tests include sigmoidoscopy, fecal occult blood test, double-contrast barium enema and stool DNA tests.

Most people, as they reach 50 years of age, will be recommended for a colonoscopy, although family history may indicate a need for the procedure at a younger age.  I won’t say it’s fun, but it certainly emerges as a simple and effective way to detect a deadly killer at an infantile stage.