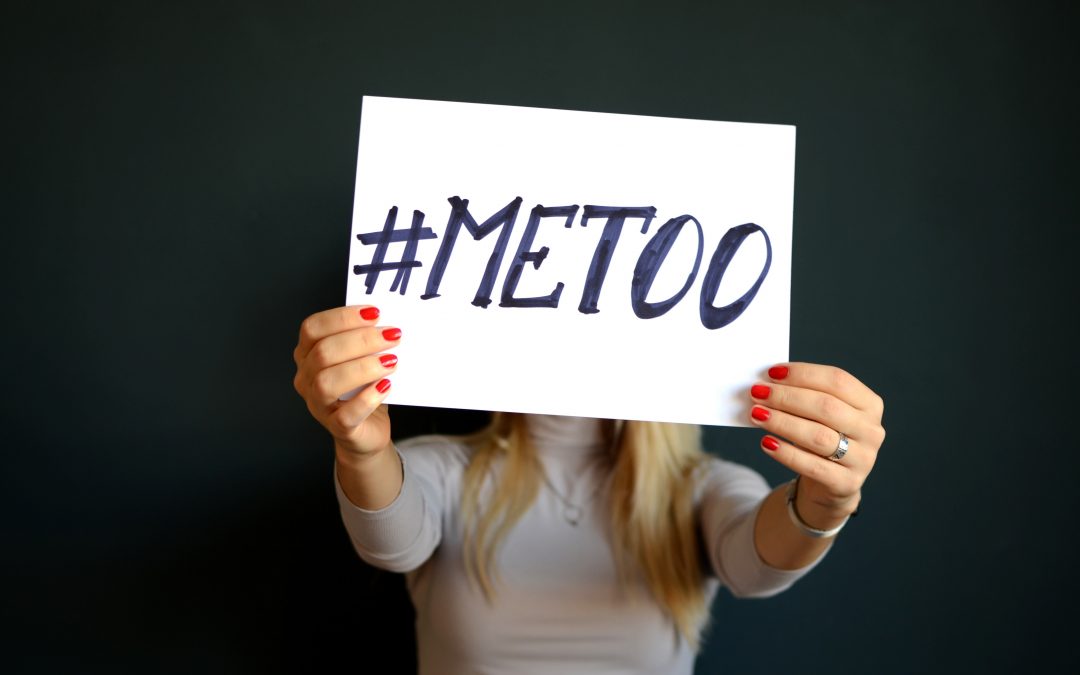 She is ashamed of what happened. She is afraid of the social and work-related repercussions. She is fearful that she won’t be believed. She blames herself.

There are many reasons why a woman stays silent after being sexually assaulted. But waiting months or even years to come forward with allegations should not mean that the survivor should not be believed. Recent cases like those of Roy Moore and Brett Kavanaugh, and others surrounding last year’s #MeToo movement, have provoked new discourse and questions about the truthfulness of such claims.

One of the primary reasons women do not come forward is out of shame. After one is sexually violated, shame is a part of the emotional wound women and men experience. In his book, Shame: The Power of Caring, Gershen Kaufman states that “shame is a natural reaction to being violated or abused.” The feeling of invasion, of defilation, of feeling helpless and at the mercy of another is dehumanizing. It is this sense of shame that often causes victims to blame themselves. Myths such as “if you dress in a revealing fashion, you are asking for it” serves to only reinforce the belief that one is responsible for their assailant’s behavior.

Another reason is in fear of the consequences, especially if the assailant works in the same area. They could lose their job, their credibility weakened, passed over for a promotion and more by coming forward. If the assailant is influential, they could use their position of power to threaten the career or further even the life of the woman.

And, the shame of what happened plays into the final reason – denial. There is a tendency to refuse to believe that the assault which took place was non-consensual or abusive. Women minimize how much they have been harmed because they do not want to believe they were sexually assaulted.

With sometimes no more than testimonials on both sides, it is very difficult to gauge what really happened. But before we make judgments, we must consider why a woman chooses to stay silent and not penalize her for doing so. 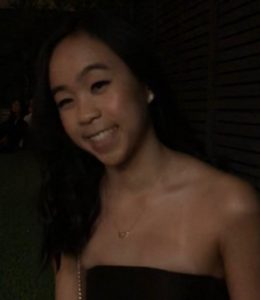 Avery Ngo is a California-based blogger who writes about issues mainly concerning the empowerment of women. She is also a writer for the Youth Rights Organization and the Portola Pilot. She wants to make an impact on readers everywhere.