Mother Teresa: Caring for the Unloved 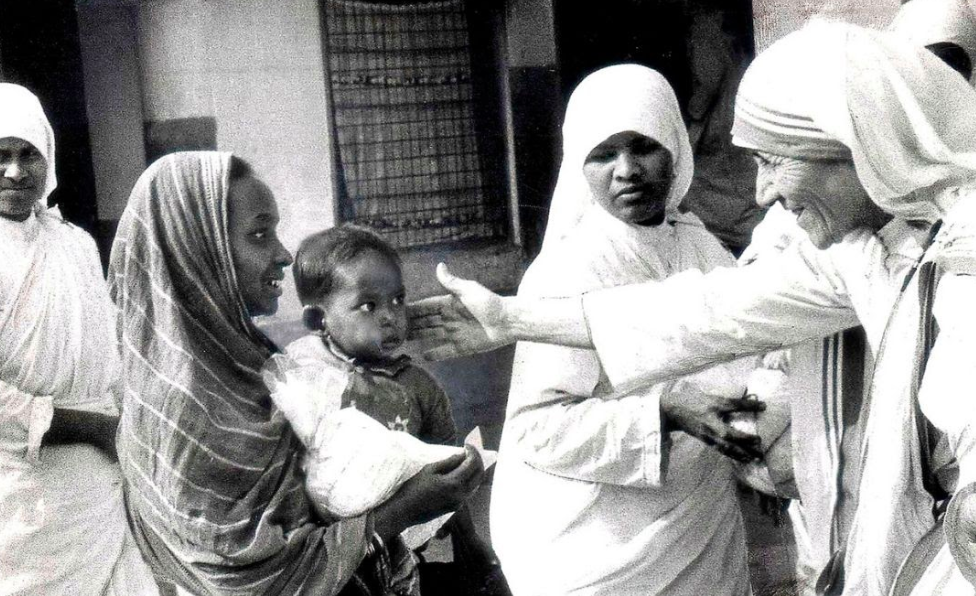 She was an ordinary woman with doubts, weaknesses and inner struggles; however, she lived for what she believed was right, not minding the critics. Her disciplined and visionary stance made way for her. She was undaunted despite the difficulties encountered as she ventured into her mission to cater to the poorest of the poor by rendering wholeheartedly free services to them.

Her name was Mary Teresa Bojaxhiu commonly called Mother Teresa, known in the Roman Catholic Church as Saint Teresa of Calcutta. She was an Albanian–Indian Roman Catholic nun and missionary, born in Skopje, Macedonia on August 26, 1910. She lived in North Macedonia for 18 years before she relocated to Ireland and later to India, where she resided for most of her lifetime.

She founded a religious charity organization named Missionaries of Charity. This organization manages homes for people dying of infectious diseases; soup kitchens; dispensaries and mobile clinics; family- and children’s counseling programs; schools and orphanages. The purpose of the organization is to care for the hungry, naked, homeless, crippled or blind; the lepers; people who feel unwanted or unloved and those considered a burden to society. By the year 2012, the charity was active in 133 countries with over 4,500 supportive nuns.

Her love for the poorest of the poor, the unwanted and unloved in society made her unique. The ex U.N. Secretary-General, Javier Pérez de Cuéllar, testified that she was the United Nations. She was peace in the world.

Teresa was first recognized by the Indian government in 1962 and in 1979 she received the Nobel Peace Prize for the work she did to combat poverty and distress, which constituted a threat to peace. She rejected the usual ceremonial banquet for laureates, preferring to give the $192,000 cost to the poor in India. Teresa resigned as head of the Missionaries of Charity on the March 13, 1997 and died on the 5th of September that same year. The Missionaries of Charity she founded still exists. What a life and what a legacy from a woman who dared to make a difference. 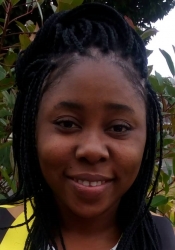 Titilayo Lekan-Agunbiade
Titilayo Lekan-Agunbiade is a biomedical scientist, public health practitioner, copy editor and a proofreader who believes in the power and potency of creative expressions. She is passionate about the total wellness of women and craves to see the world filled with wholesome and impactful women who live decisively, achieving their dreams without restrictions. Titilayo is a wife and mother of two, formerly from Nigeria and presently residing with her family in the Republic of Ireland.