How the Gender Wage Gap is Still Thriving in 2020 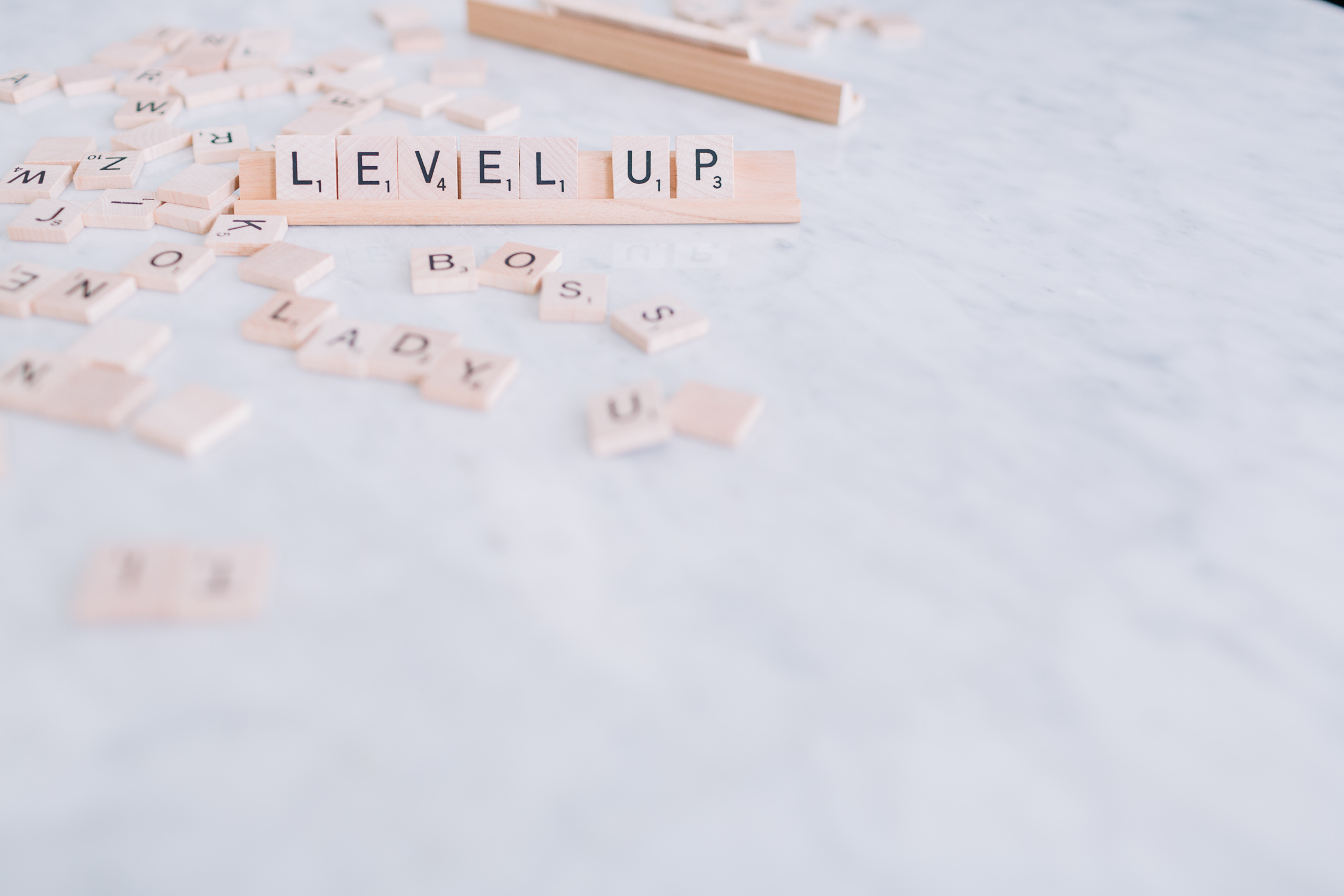 The gender pay gap seems to be a thing of the past, to the point that most people don’t believe there is a gap. It’s 2020 after all – we should have moved on by now, right?

Wrong. Study after study shows that the gender gap, and even more so with minorities, is very much alive. The average ratio a woman makes to a man is still about 82% as of 2018, according to the Institute for Women’s Policy Research.

When most people think about how salaries are considered, they think of education, skill, experience, and other similar categories. What people generally don’t think about is the fact that women are obviously more likely to take maternity leave, with no guarantee that they’ll come back to work. Which of course is perfectly fine – go moms – but in the eyes of a company that’s investment lost. When moms do decide to go back to a career, they’d be “behind” on their experience, and they’re more likely to leave the workforce again because of this.

We must also consider the professions themselves. One of the reasons why that 82% ratio is so low is because of gender-dominated industries. Education, for example, is largely a female field, with men and women being paid about the same, but overall the industry is underpaid. Comparatively, Engineering or Finance is more male dominated, and females are statistically underpaid in these professions even though they have the same education and experience.

An argument you may have is that women typically don’t ask for raises as often or boldly as a male co-worker would. One of these reasons is because a woman being assertive is often considered a negative trait, while the same behavior in a man is highly regarded. Talking about salaries with one’s co-workers and colleagues is considered taboo. How are we supposed to close the gap, or even know of the gap, if no one discusses their salaries?

In her song, The Man, Taylor Swift sings: “I’m so sick of running as fast as I can, wondering if I’d get there quicker if I was a man.” I consider myself well paid but honestly, I think I could be making more. I work in a typically male-dominated environment, but I excel in my position, have great workplace experience and still wonder if I’m being paid less because of my gender. Additionally, I don’t know if I’m already at the top of the salary bracket for my team or not. I don’t want to bring it up with other team members because then we could all end up feeling bad or awkward because of our salary differences. And herein lies the problem.

I do feel that this gap is lessening as more companies introduce paternal leave, as they offer more education programs, and as our society continues to change. Younger millennials and Gen Z are coming into the workforce strong, and if they don’t agree with how they’re being treated or paid they’ll leave. Companies are slowly but surely evolving – the growing popularity of stay-at-home dads and paternity leave are proof of that. The question we all face is how do we speed up the equality process? What can we do now to narrow the gap for the next generation? 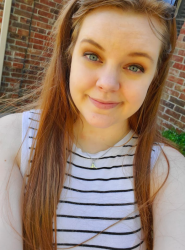 Kalika Giles
Kalika Giles enjoys cooking and checking out the latest TV shows. She has a 2-year-old daughter and a 2-year-old greyhound mix who keep her on her toes! Kalika is an accountant by trade, but she has numerous interests and hobbies up her sleeve that she can't wait to dig deeper into!