How Intersectionality Connects Us With the Past: A Women’s Equality Day Perspective 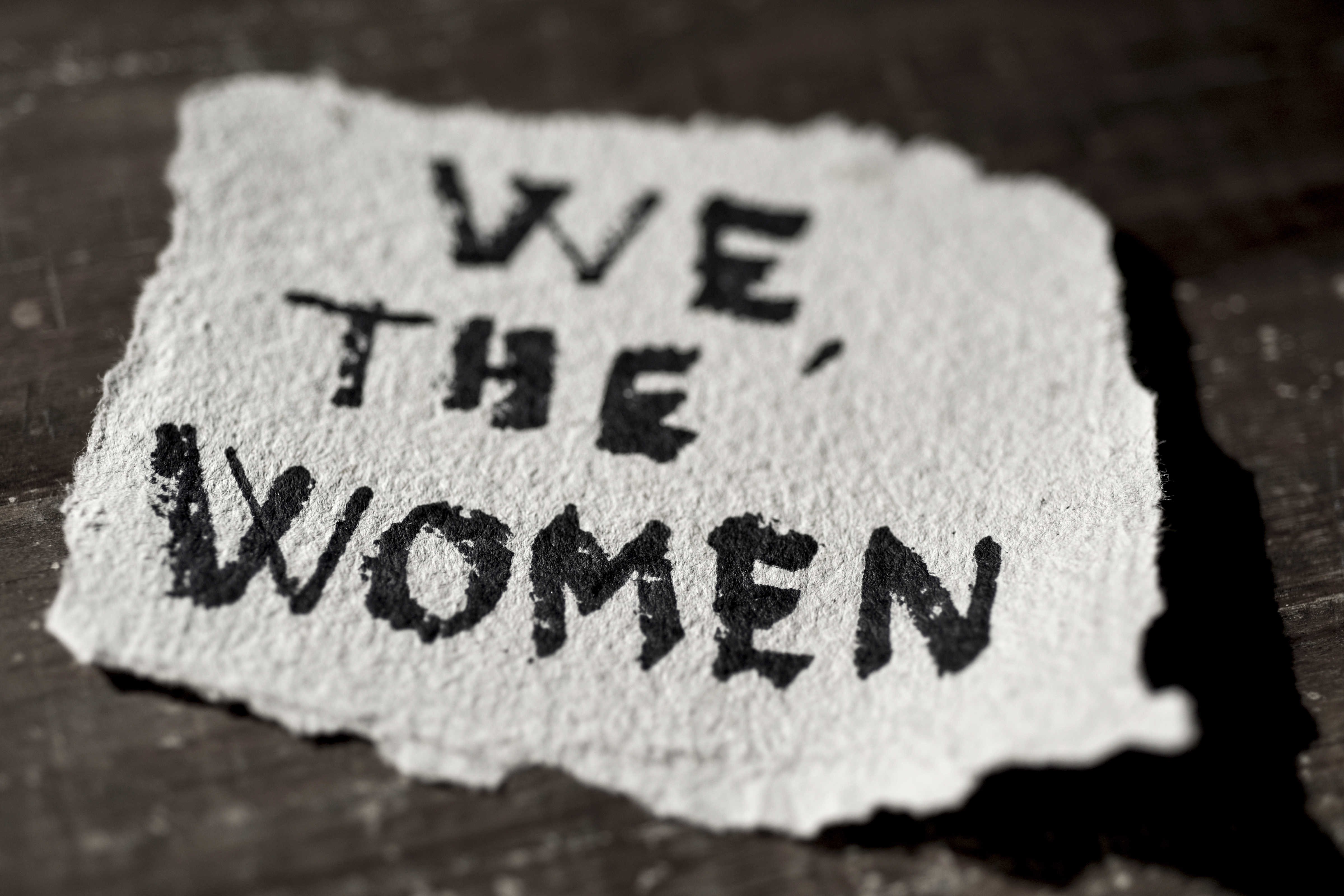 According to the National Women’s History Alliance, “the observance of Women’s Equality Day not only commemorates the passage of the 19th Amendment, but also calls attention to women’s continuing efforts toward full equality.” Striving toward full equality involves endeavoring to include all women in the movement, and attempting to include all women involves understanding how intersectionality — or the ways aspects of a woman’s identity or material reality overlap with one another — affects how she engages with womanhood and the broader world. As we celebrate the centennial of the 19th Amendment’s being signed into law, we should also reflect upon the ways intersectionality first divided then bolstered the women’s movement, as well as how an intersectional women’s movement affects us as individuals within a community of women.

August 26, 1920, was the day the federal government certified the 19th Amendment, passing into law what American women had long fought for. Despite racist sentiments held by both members and leaders of the women’s suffrage movement, Afro-American activists avoided erasure and raised their voices to call for suffrage for all alongside the movement’s Euro-American women. The amendment that these divided groups of women won together states that the government cannot deny the right to vote on the basis of sex. And it worked quite well for educated, non-working class Euro-American women with legal citizenship — however, the dissonance of the voices raised for suffrage can be heard in the discord caused by the amendment’s limitations, as most women had to continue to fight for their political voices to be heard. Asian-American and American Indian women both faced trials with obtaining citizenship long after the 19th Amendment, while Latin-American, Afro-American, and uneducated, working class Euro-American women faced poll taxes as well as literacy tests. Southern Afro-American women also, of course, faced the additional violent suppression that coagulated around Jim Crow laws — laws that, though engineered primarily to suppress the Afro-American vote, also suppressed the general working class vote.

These factors combined to result in the amount of women voting lagging far behind the amount of men voting until the 1960s. Voter suppression was not a problem just for Afro-American women; rather, the mechanisms that the state turned to suppress the Afro-American vote turned for all American women — one could even easily imagine the state’s mechanisms that suppressed Afro-American votes being redesigned to suppress a different bloc of voters should those in control of the government deem it necessary. Despite the movement’s leaders’ desire to streamline the issue of voting equality and cut out issues of racism in the women’s suffrage movement, critical issues Afro-American women were concerned with seeped into widespread suppression. In refusing to consider prominent intersectional issues involving racism, the overall women’s suffrage movement was hobbled.

After the 1960s, the voting gap between men and women began to close once the civil rights movement had come to the forefront of public issues. This correlation between civil rights and the voting gap supports a quote on race and feminism, provided to NPR by Ashley Farmer: “When you make something that accounts for the most oppressed, everybody’s life tends to get better.” The second wave feminist movement closely followed the civil rights movement, resulting in the Strike for Equality in 1970. This strike brought together a vast swath of women demanding legal changes that would allow them to participate in the workplace on equal footing with men. According to Anna Gedal of the New-York Historical Society, “The march reflected the diversity of the feminist movement. Participants demonstrated for gender equality, while garnering support for other causes: the anti-Vietnam War Movement, the Gay Rights Movement, and the Civil Rights Movement were all represented.” The march brought together women of differing ethnicities, religions, and sexualities — resulting in a march larger than any before it and larger than any after until the 2017 Women’s March. Though different women participating retained conflicting opinions as informed by their experiences and intersectionality, the solidarity found by the diverse group of women advocating both for their womanhood and for other aspects of themselves brought forth a stronger, more multifaceted movement. This strike sparked Congresswoman and activist Bella Abzug to introduce the bill that established August 26 as Women’s Equality Day, recognizing the efforts of the women’s suffrage movement as integral to the ongoing fight for equality; this recognition brings the past of the women’s movement into conversation with the present as Women’s Equality Day continues to be celebrated into the present day.

The issues motivating the women’s suffrage movement and the second wave feminist movement continue to echo into modernity. While folding intersectional considerations into the women’s movement is an ongoing struggle, the Women’s Marches of 2017 and 2020 bring a concrete connection to the protests surrounding suffrage and the Strike for Equality. Intersectional voices held their own in the Women’s Marches, bringing the legacy of the Strike for Equality into the present and improving upon the way diversity was handled in 1970. And from modern movements come modern, individual voices. These protests inform our lives as American women, and we influence how the future of the women’s movement progresses. To do this, we must think and talk about what informs us: how lived experiences instruct us, how the lived experiences of other women differ, and how through an understanding of intersectionality we may come together in a more supportive, understanding community of women who empower one another.

Nida Jawed, Workshop Facilitator of Her Mindful Bliss, promotes examination of one’s true self in the context of influence by media. This is a crucial first step to understanding how our individual uniqueness connects with our community’s diversity, allowing our individual aspects to bring us to a place where we can connect with other women. When we uplift one another through listening, understanding, and action, we grow both as a community and as individuals. 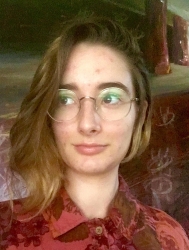 Corrin McCullough
Corrin McCullough is a perennial Houstonian and eternal writing aficionado. She graduated from Trinity University in 2019 with a major in English and biology. She is currently listening to a science fiction podcast while trying to take pictures of mushroom rings on the neighbor's lawn.

Latest posts by Corrin McCullough (see all)
Follow us: