Celebrate Random Acts of Kindness Day with a Prompt 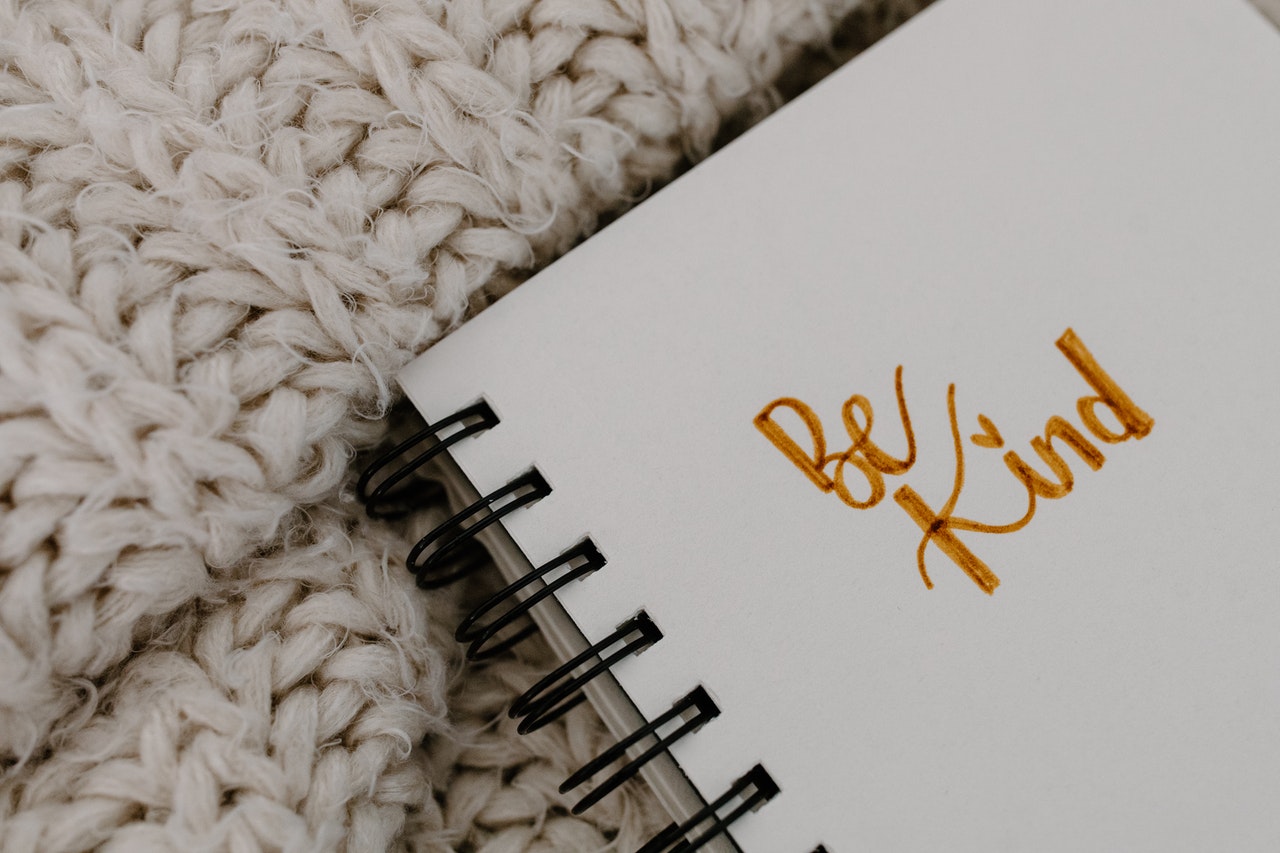 What was something nice someone did for you that changed your life? I dropped that question to a few Facebook groups: local mom connection, musicians around the world, spiritual community, and writers helping writers. I didn’t expect to receive so many heartwarming stories, but the result surprised me — although it has been a year of social distancing and increasing political divide, our community never stopped uniting and spreading love.

“While driving thru McDonald’s, the car in front of me paid for mine, so I returned the favor to the car behind me. ~ Stephen from Montague, Michigan

“Not sure this is life-changing, but it was a hell of a compliment and made me stand up a bit straighter. I have traveled to Kentucky to play a particular venue a few times. I called to try to set up something for this spring. The owner told me that with the restrictions, he had to be very particular about who he booked because he could not afford to pay someone who did not bring a crowd. I assumed he was gonna turn me down. Then he told me that whenever I want to come and play, just let him know, and he would be happy to have me…bragging, I know, but sure it made my chest swell up.” ~ Steve from Kentucky

A Factor for Positive Change

“We often take goodness for granted and barely see it as a factor for change. I have always changed for the better after pain. To put it in an affirmative way, when someone toxic left my life, I permanently changed. That’s something good they did.” ~ Monika from Gurgaon, Haryana

“I believe it was this group, but I was helped with many items for my new home and with groceries after being homeless.” ~ Annette from Santa Clarita, California

This was incredible as I started to remember the kindness I witnessed and those I received randomly from strangers. The stories continue to grow:

On December 12, as Tarrylee pulled out of Walmart, she saw a woman in a white car with her young daughter handing bags out of the car to a homeless man and his two dogs. The bags were packed with food, treats, and chew toys. The homeless man was crying as he unpacked it and gave it to his dogs. Tarrylee then shared it in the Facebook group, and below the post, people started commenting on the random act of kindness they witnessed and how this had made their day.

On February 9, Kathy stopped her car to block the traffic for an elderly gentleman who was having a mental episode and had walked out into the road. She was terrified. Despite the angry honking behind her, she was determined to protect the man from being hit by a car. Kathy then posted an apology in the local emergency group to those behind her. Ninety-six people commented and thanked her for this act of kindness.

From the random act of kindness that we receive to those we have witnessed, it transforms into the appreciation and celebration of life for ourselves and those around us. Things may have been difficult and challenging over the last year, but we are still showing care and compassion in numerous ways.

Under one of my posts, someone left me something as well: whoever posted this did something nice to change my life. “I love this question. While not directly related to music anyway, it is a beautifully profound question, and I’m stealing it!!!”

Something random you do may have a powerful impact on someone’s life, so don’t be afraid to share. 😊 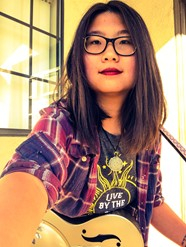 Katrina Yang
Katrina Yang is a blues musician, artist, writer, and journalist. She holds a BFA in music performance and composition from California Institute of the Arts and has self-published 2 folk blues albums. Katrina currently works as a staff writer at IRMIX Radio Station and contributes her time as an Editorial Assistant at Her Nexx Chapter. She is also a crisis counselor at Crisis Text Line as well as a music instructor at Coach Art. Katrina is an advocate for gender and racial equality.