Highlighting an Activist and Pioneer of Birth Control and Sex Education 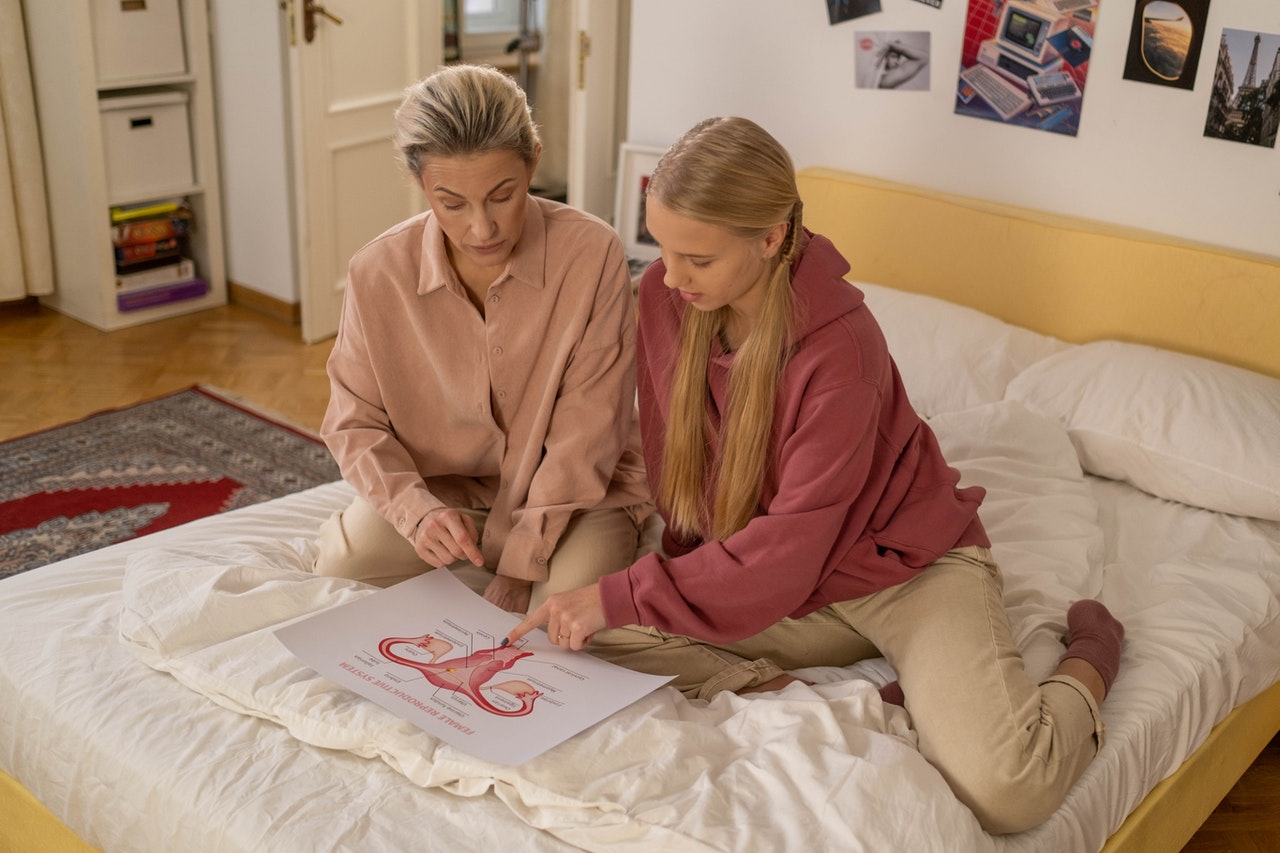 While sex education and birth control are more readily available than ever, both are still divisive topics. Religious beliefs, societal expectations, and lack of education play a large role in the choices people make, and it can be easy to take those choices for granted.

A birth control and sex education pioneer, Mary Coffin Ware Dennett made it her life’s work to make contraception accessible to all women.

Dennett was born April 4, 1872, in Worcester, Massachusetts. When her father passed away from cancer in 1882, Dennett and her two siblings were sent to Boston to live with their aunt, Lucia Amens Mead, while their mother traveled for work. Mead was involved with social reform groups and advocated for women’s suffrage, exposing Dennett to these ideas at an early age.

From 1891 to 1893, Dennett attended the School of Art and Design at the Boston Museum of Fine Arts. She then taught design and decoration at Drexel Institute from 1894 to 1897. In 1900, she married William H. Dennett, a Boston architect, and briefly worked with him as an interior decorator.

The couple had three boys, the first born in 1900. Their second son was born in 1903 but died at three weeks of age due to difficult labor, which caused Dennett to become extremely ill. During the birth of her third child in 1905, the labor was so difficult that her doctor advised the couple not to have any more children.

It was later discovered that Dennett had a laceration in her uterus, and corrective surgery was performed in 1907. With no access to contraceptives, the couple practiced abstinence in order to prevent future pregnancies. Dennett’s husband began an affair with the wife of a physician, resulting in divorce proceedings.

In 1908, Dennett began working as the field secretary for Massachusetts Suffrage Association and spoke about suffrage, helped organize events, and recruited new members. Her efforts were successful, and she moved to New York in 1910 to take part in the National American Woman Suffrage Association, where she served as correspondence secretary until her resignation in 1913.

After her resignation, she served as president of the Twilight Sleep Association. The term “twilight sleep” was in reference to the light anesthetics doctors used on women during childbirth to lessen labor pains. The popularity of twilight sleep rose, and many women began seeking physicians who would administer the controversial drugs.

In 1914, she wrote a pamphlet titled, “The Sex Side of Life: An Explanation for Young People.” It was written after her oldest son began asking questions about sex and sexual reproduction, and she wanted to present information in a realistic and educational manner. The pamphlet also aimed to dispel the idea that sexuality was shameful and should be feared.

Dennett received backlash as the pamphlet was in violation of the Comstock Act, which stated that it was illegal to send publications that were considered immoral or obscene through the mail. As her frustration with the Comstock Act grew, she became more involved with the birth control movement and created alliances with other women who also believed all women should have the right to control their own fertility. Having had such negative experiences during her own childbirth, Dennett felt that any decisions regarding childbirth should be made by women themselves, not their physicians.

From 1916 to 1917, Dennett’s attention was focused on anti-war social reform and women’s suffrage during World War I, but she returned to birth control activism in 1918. She became executive secretary for the National Birth Control League and advocated for legislation to change obscenity laws in an effort to repeal the Comstock Act.

In February 1918, the Medical Review of Reviews agreed to publish Dennett’s sex education pamphlet. From 1918 to 1919, she wrote articles for a magazine called Birth Control Review that discussed women’s rights to choose if and when they wanted children.

Dennett resigned from the National Birth Control League in 1919 due to lack of support from politicians to repeal state laws against birth control. She then created the Volunteer Parenthood League in an effort to help parents teach their children about sex education.

She continued her fight to exempt birth control information from obscenity laws from 1919 to 1925. She sought help from the solicitor of the US Postal Service, arguing that because mail could not be opened or checked, post offices were unable to enforce the Comstock Act. Dennett’s pamphlet was ultimately banned from circulation by the Post Office Department.

Despite all efforts made to keep her pamphlet out of circulation, Dennett regularly received mail from people wanting to know more about birth control and sex education. Because it was common to send envelopes unsealed at the time, the post office opened them and confiscated any pamphlets that were found. From then on, she used sealed envelopes.

In 1929, a woman allegedly received one of Dennett’s pamphlets by mail and filed a case against her. In April 1929, the case United States v. Dennett determined that Dennett’s pamphlet was obscene, and she was fined three hundred dollars. It was soon discovered that the United States Post Office created a fictitious character in order to trick Dennett into sending a copy of the pamphlet. It was later ruled that Dennett’s information was educational and no longer considered obscene.

In 1941, she helped establish the World Federalists, and continued to promote world peace until her death in 1945. 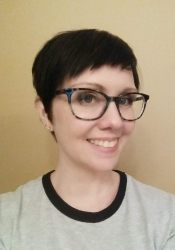 Courtney Owen
Courtney Owen is an Editorial Assistant at Her Nexx Chapter. She was an editor for her high school newspaper and started her college career in Creative Writing at Georgia College & State University. She went on to earn an Associate’s Degree in Mortuary Science from Gupton-Jones College of Funeral Service and a Diploma in Certified Surgical Technology from Gwinnett Technical College. Along with writing, she also enjoys reading, crafting with her Cricut Maker, watching horror movies and eating a lot of bread.