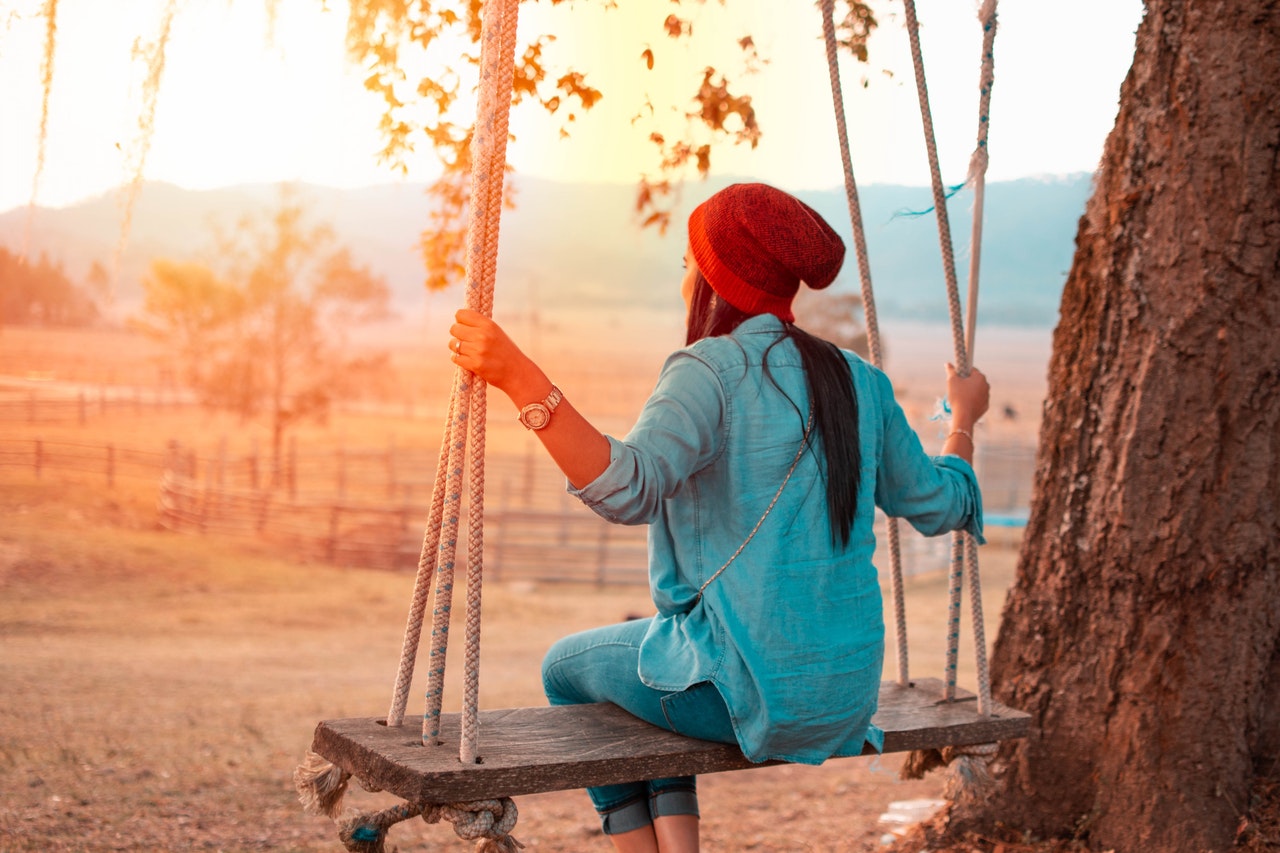 Whether you realize it or not, you know someone who is a victim of sexual violence. RAINN reports that one out of every six women and one out of every 33 men have been the victim of an attempted or completed rape in their lifetime and most people are assaulted by someone familiar to them. Just looking at that statistic by itself can be horrifying and leave us feeling powerless, and this is exactly why Sexual Assault Awareness Month and Sexual Assault Awareness Month Day of Action are so important. This month allows us to renew our commitment to supporting victims of sexual violence every day.

The National Sexual Violence Resource Center dedicates the first Tuesday each April to Wear Teal Day of Action. On this day, you can wear teal and post a selfie to your preferred social media outlets to signal that you support survivors and that you’re a safe person to talk to if someone in your life needs help. But just wearing teal is not enough. Outside of April 6, there is some serious work that needs to be done to support victims of sexual violence and prevent sexual violence from happening in the first place.

In his 2012 TED Talk “Violence against women – it’s a men’s issue,” Jackson Katz talks about the danger of the passive voice when discussing sexual violence. In our culture, and how it’s reflected in the language we use, those who cause the violence are rarely discussed. Almost without exception, we can say that we know a woman who has experienced sexual violence. On the other side of the coin, almost none of us can say that we know a man who has raped someone. And yet, when one in six women are the victim of an attempted or completed rape and it is likely to be someone familiar to that woman, we all also know a man who has raped someone. This passive language completely wipes out half of the equation. In addition to passive language, another thing we need to get rid of is victim-blaming language. I’m referring to phrases like:

In addition to changing how we speak, something that will set the young people in our lives up for long-term success is learning how to set boundaries and honor the boundaries of others. Setting and honoring boundaries is an important concept for all of us to learn and can be as simple as stopping an activity when your child says to stop (tickling is one of those activities in my home) or helping your child to understand why something is happening (hair brushing or diaper changing, for example). As children grow into adults and move out into the world, helping them understand the role they can play to keep others around them safe is a natural extension of this conversation.

Sexual violence is not an easy thing to talk about. But take it from me, it’s an even harder thing to live through and heal from. We need to talk about respecting boundaries, eliminate feelings of entitlement when it comes to other people’s bodies, and talk to those who share their stories with compassionate curiosity. 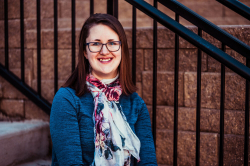 Rachel Hanson
Rachel Hanson is a spouse, mother, higher education professional, elected official, and writer who spends her time online sharing funny parenting anecdotes, discussing higher education policy, and helping others understand the world of personal finance. She has an amazing partner and is generally delighted by her children (although they sometimes drive her nuts). You can follow what Rachel is doing on her Twitter and LinkedIn.