An Abuser’s Story of Discovery, Healing, and Breaking the Cycle of Destructive Behavior 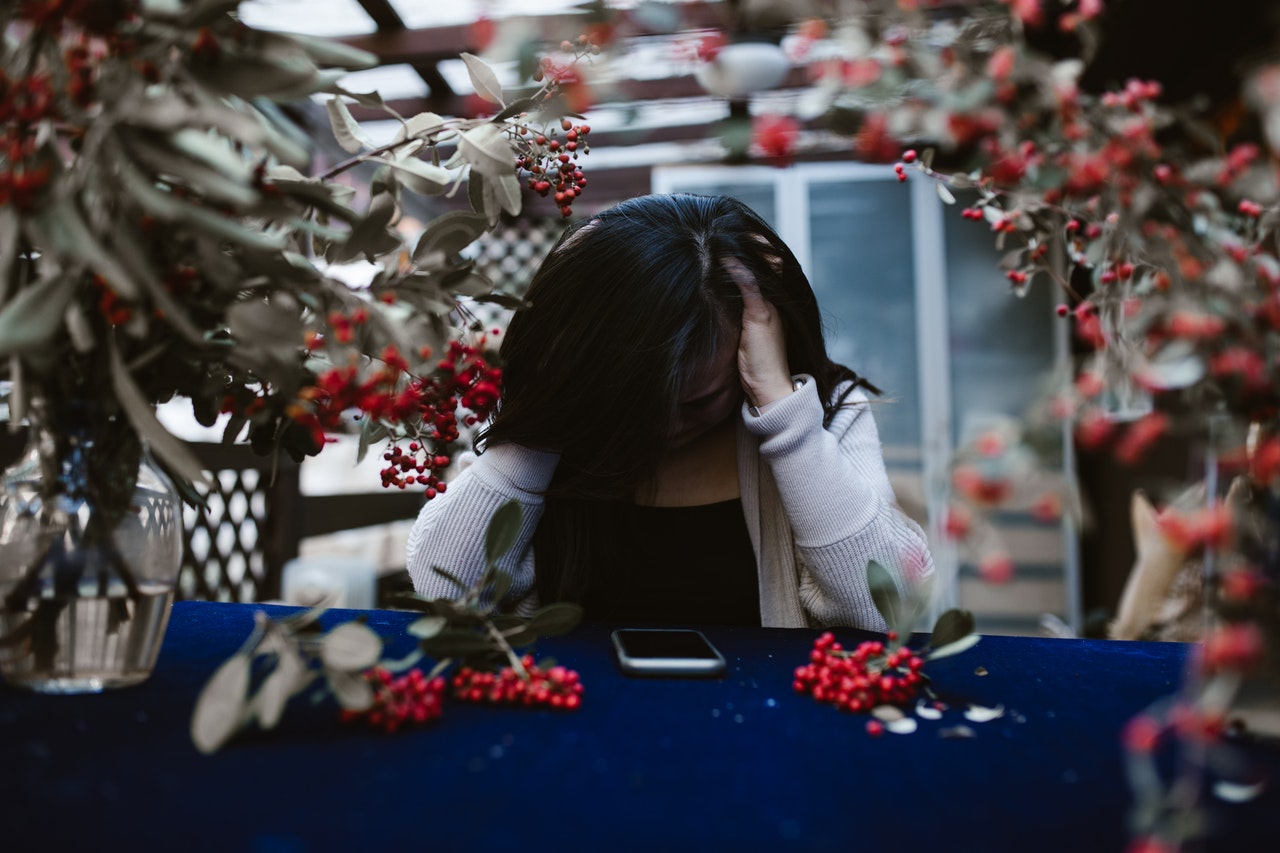 I stared at the checklist in the self-help book, stunned. I tried to tell myself the results were a fluke or a fake, but in my bones, I knew the truth.

I picked up the book on domestic abuse after a friend expressed concern about how my husband treated me. His behavior did check a few of the boxes for indicators of abuse. But my own behavior checked twice as many.

I was the one who flew into rages – breaking dishes, slamming doors, throwing whatever I could reach, terrifying our pets. I was the one who screamed, cursed, and then woke up my husband in the middle of the night to yell at him some more. I was the scary one. The one with the biggest problem. Me.

An Inheritance Nobody Wants

I grew up in a stable, two-parent home. I never went hungry and never doubted I was loved. We weren’t the most dysfunctional family on the block, but we weren’t the healthiest family, either.

The problems usually happened when someone got angry. Both Mom and Dad schooled me well in the language of slammed doors and raised voices. They weren’t physically abusive, but Dad sometimes crossed the line into verbal and emotional abuse. When I grew up, it’s not surprising that I copied my parents’ behavior with my roommates and boyfriends, and later, my husband. I didn’t know any other way.

I thought I was perfectly normal. Perfectly healthy. I thought that as long as I didn’t become physically violent, whatever I did was fine.

Not every abuser comes from a toxic home environment, and not everyone who grows up with abuse becomes abusive themselves. But for many of us, there’s a strong connection between the past and the present. We carry our hurt with us and hurt others in turn.

I wish I could say that after I recognized my abusive patterns, I reformed and never damaged anyone again. In reality, healing was a long and slow process. It took years. I needed lots of help.

Counseling made a big difference. I went through a few less-than-wonderful therapists, but the good ones were worth the effort it took to find them. My counselors helped me see my unhealthy patterns, understand where those patterns came from, and learn to make better choices.

I also used many self-help tools, from journaling and art therapy to support groups and twelve-step work. Regular workouts were (and still are) a non-optional part of my recovery. The physical exercise gave me a way to release my stress before it boiled over into rage. A daily meditation practice also made a big difference, helping me find a calm center that kept me grounded.

If all of these changes sound like a lot of work, they were. I’ll be honest. I didn’t undertake this journey of self-improvement out of a noble desire to stop hurting my husband. I did it because I felt miserable, trapped, unable to fix the problems I saw in myself and my marriage. My healing involved much more than simply overcoming my abusive behaviors.

Along the way, I realized my abusiveness had never been about wanting to hurt my husband or anyone else. It was about power and control. I felt helpless and stuck in a relationship with a man who had a more forceful personality than I did, and who believed a wife should be obedient to her husband. I didn’t know how to stand up for myself in an assertive, healthy way. So, I screamed and threw things instead.

Every abuser is different, and every path to healing is different. The tools that helped me the most might not work at all for the next girl, or the next guy. Some people benefit from medication and from treatment techniques like EMDR (eye movement desensitization response), cognitive-behavioral therapy, or neurofeedback. I didn’t use those approaches myself, but if I were starting over today, I would definitely look into them.

Remember the reason I picked up that self-help book on domestic abuse in the first place? A friend was worried about how my husband treated me. As it turned out, she had reason to worry.

For a long time, I didn’t fully realize that the emotional abuse in our marriage cut both ways. Instead, I stayed hyper-focused on my own role as an abuser. It’s good to take responsibility for our own actions, but I crossed over into the realm of endless self-blame. After all, my husband wasn’t physically harming me. He didn’t severely abuse me in other ways. So, I convinced myself I was still the biggest problem, even after that was no longer true.

Finally, a wise (and stubborn) counselor helped me move past my denial. Admitting I was a victim of verbal and emotional abuse wasn’t easy. I felt deeply ashamed that I had allowed this kind of mistreatment to happen to me. But once I acknowledged my husband’s subtle abuse for what it was, I became better able to protect myself. Eventually my husband and I separated.

My life now is a peaceful place. My relationships are based on mutual respect. I’m better at catching myself when my behavior starts to become toxic, and I’m learning how to stay away from other people’s toxicity. I’ll never be “cured,” but I haven’t acted out in a long time.

As we observe Domestic Violence Awareness Month this October, I hope more people will begin to understand how many forms abuse can take. Physical violence seldom comes out of nowhere – it’s part of a pattern that may have started months or years before the first blow. Some relationships don’t include physical violence at all, but they’re still severely abusive. In spite of the stereotypes we see in the media, it’s not just men committing the abuse. Women also abuse their partners. I’m living proof of that.

But the cycle can be broken. I’m living proof of that, too. 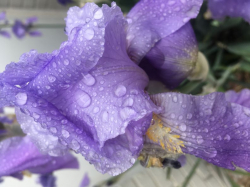 Anonymous
Anonymous is a writer, teacher, mom, and work in progress. She is grateful for the support she has received from other women during her recovery. In sharing her story, she hopes to help more women find the courage to begin their own healing journeys.

Latest posts by Anonymous (see all)