The Dangers of Distracted Driving: Sending a Text Can Be a Deadly Decision 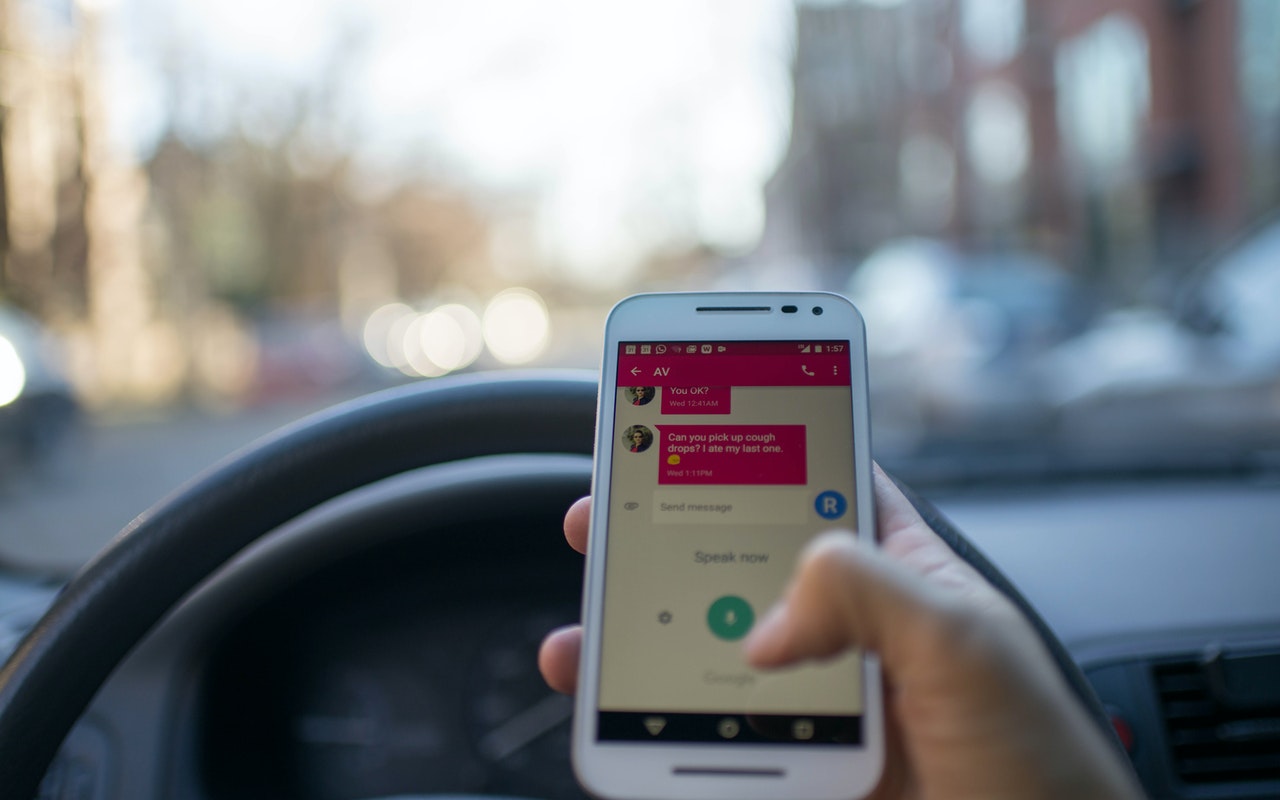 On February 22, 2018, in Alabaster Alabama, Michelle Lunsford waited for her daughter Camryn to come home from work, but she never arrived. Michelle had a tracker on Camryn’s phone and noticed she was stopped in traffic. Unable to reach her by phone, Michelle called the restaurant where Camryn worked and asked her sister to map Camryn’s path to see if her car had broken down on the road.

When Michelle’s sister arrived at the scene, it was much worse than she expected. Camryn’s car had run underneath the back of an eighteen-wheeler truck, killing her just shy of her 18th birthday. After an investigation, police confirmed she’d been texting before the crash.

After Camryn’s death, her mother decided to repurpose the pain of her loss and now speaks at high schools, churches, on radio shows, for trauma prevention programs, teen driving workshops and summits about the impact of distracted driving. In sharing the tragic details of how texting and driving led to the untimely death of her daughter, she doesn’t want anyone else to experience the pain and devastation her family has gone through.

For the past 4 years, she has been battling with the Alabama legislature asking them to create a distracted driving law that bans holding a phone while driving.

What is distracted driving?

Distracted driving is any activity that diverts a driver’s attention from driving including texting, eating, drinking, talking to passengers or fiddling with the stereo or navigation system. Driving safely requires your full attention. Any non-driving activity is a potential distraction and increases the chance of an accident. If you must talk or text, pull off the road.

How bad is it?

According to data from the National Highway Traffic Safety Administration (NHTSA), 38,824 people were killed on U.S. roads in 2020. Approximately 8% of those deaths were caused by distracted driving.

Another alarming statistic: Distracted driving is the number one killer of teens. And according to the CDC, in 2019 almost 2,400 teens (ages 13-19) in the U.S. were killed and 258,000 were treated for injuries sustained in car crashes. Males aged 16-19 were two times higher than the rates for female drivers of the same age.

How can we change this?

Parents can lead by example by not driving distracted. They can also talk with teenage drivers about the decisions and responsibilities that come with driving. Safe driving encompasses good decisions.

Teens can encourage their peers to speak up when they see their friends driving while distracted. And they can also share messages on social media to remind their friends, families and neighbors that driving distracted is not a cool thing to do.

It’s illegal to drive while distracted and many states have enacted laws that ban texting, talking on cell phones, and other distractions while driving.

You can visit the Governors Highway Safety Association to learn more about the laws in your state. They also offer additional resources about distracted driving at their home page at https://www.ghsa.org/resources.