How Financial Literacy Can Help Women Out of Poverty 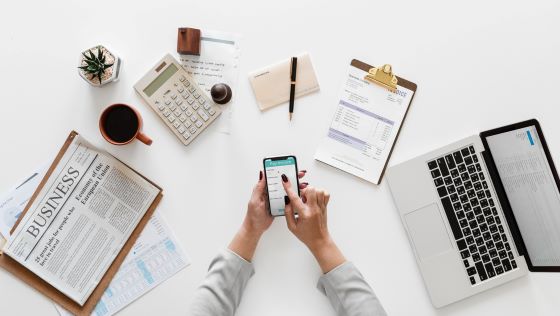 Generally, women earn less than men; this we’ve known for many years. At first the discrimination arose because people assumed the man would be the primary financial family source and women would work part-time or at less important jobs than men, so the gap became based on men running the businesses and women getting paid less. The gender pay gap differs with a 2017 survey reporting Louisiana had a large gender pay ratio of 69% while California with strong equal pay laws stands at a ratio of 89%.

Because of these inequities, single women and minorities often face even more financial hardships than men, but there are possibilities, especially today, to help women earn and save more.

Education can be a key area benefitting women, and today it is possible to attend a variety of schools and colleges during the evenings and weekends, often with financial assistance via the employer or government. It’s never too late to learn; it won’t be easy, but it will be worth the effort!

For help with savings and retirement women can first turn to their employers who should be able to provide advice and options. If one seeks further knowledge, financial planners have become readily available, and they often not only have professional know-how, but they have experienced firsthand how to make the most of every dollar earned.

These suggestions are helpful to control finances and spending:

Don’t despair. Few important parts of life are simple, but this is yet another example of how to feel empowered.