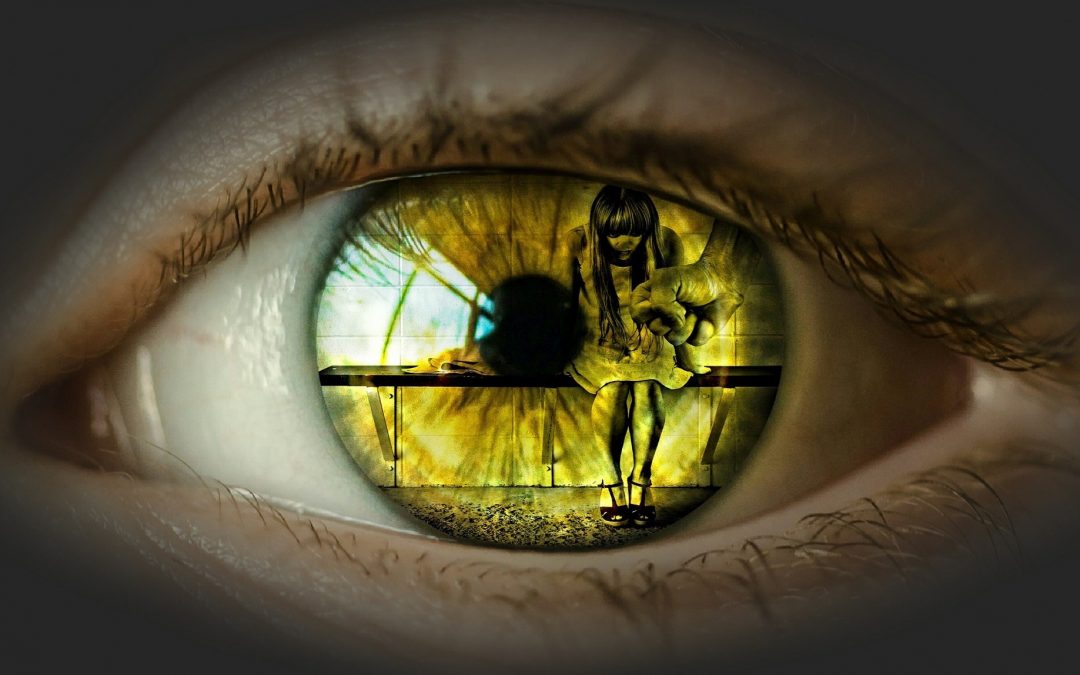 I come from a long line of abusers. I was born to a teenage mom who married my abusive father to escape the abuse in her very strict Mexican and Catholic home, where my mom was also sexually abused by one of her brothers. I grew up watching my father abuse my mother, and I was always scared and had so much anxiety when we knew my dad was on his way home. My father grew up very poor and was ashamed of his parents. This gave him motivation to become very successful, and financially, he gave us more than most.

One night my parents got into an especially bad fight and my mom was severely beaten, kicked in the stomach with his work boots, slapped and punched all while my sister and I listened in horror; I was 8 years old and my sister was 4. The next morning my dad told us my mom had left because my grandmother was sick. Mom never came back. I knew his story was a lie, but I didn’t have the tools to process any of this. I then became a mom to my little sister. With all the responsibilities of taking care of a 4-year-old child, I had to grow up overnight. I was beaten frequently just because I looked like my mother.

My dad started dating, going out and staying out, and we were often left alone at home. I took comfort cuddling our little cockapoo, Mandy. This started my life-long love of animals which continues to this day. My grades fell, and I didn’t sleep because I often went to bed terrorized. My insomnia started well before my mom left, but now that she was gone, I would stare out into the hall fearing the shadow of my father coming into my room.

Sometimes he would cry about my mom being gone and other times he would rage, and I never knew which dad I was going to get. Fear and uncertainty dominated my life. After a beating or episode he would be extremely remorseful, often buying me extravagant gifts, like Gucci purses and shoes in 7th grade. This is when I started to love jewelry because I learned to focus on what I was going to “get” after the beating or the five hours of belittling, screaming insults and accusations. My dad was also a sex addict and often accused me of doing “things” with boys.

Flash forward … My father and I are standing outside of a beautiful church, overlooking the ocean.
“You don’t have to do this, Sugar. No one would blame you if you just walked away now.”
“But everyone is here, Dad! I can’t just walk away now. I’ll be ok. Don’t make me cry, come on, let’s go.”

And we walked through those doors as the music played. I had no idea how my life was about to change.

The term “gaslighting” wasn’t being used then like it is now; I wished I had known about this evil thing narcissistic abusers do, but I didn’t. Because I had such a high tolerance for abuse, much of this abusive behavior now occurring in my abusive marriage, was normal to me. I accepted so much, everything from name-calling, emotional beatdowns, financial control, to savage sexual abuse, beatings and even strangulation on three different occasions. I was thrown out of hotel rooms, locked out of the house and made to sleep in the backyard on pool lounge chairs, and yet I always thought I could love the demons out of this man. After divorcing him, having children, then remarrying him and divorcing him once again, I was shattered into a million pieces. I was alive, barely. I finally realized I could not love those demons out of him.

This month marks 8 years since I left that man. I met him on my 22nd birthday; today I am 52, my children are battle-worn and so am I. I have gone through financial devastation, my beloved dogs were poisoned and killed, and my children were removed from my custody because of being tardy to school after I had an eight and a half-hour long surgery. My former husband is a multi-millionaire big shot attorney, once named the pro bono attorney of the year for orphans and battered women.

I have been on food stamps, homeless twice and lived at a battered women’s shelter for 18 months. I do not know what the answers are, where money, power and prestige meet domestic and sexual violence. Laws must be changed, this I know for sure. Abuse throughout the legal system is rampant. I have seen judges cower and a children’s psychiatrist change his position after learning mom was broke and dad would be paying their exorbitant fees.

My health has been greatly compromised from living my 52 years in fear. I have been studying health and wellness for the last 4½ years, and I am a work in progress. I am committed to helping others through the difficult and painful process of getting their lives, their emotional and physical health, on a better path. I have detoxed myself off of antidepressants, addictive anti-anxiety meds like Xanax, sleeping pills and amphetamines. If I can free myself from the chains of mind-altering pharmaceuticals, then anyone can. I believe once I rid myself of the toxic husband and the toxic beliefs about myself, I wanted all the toxins out of my life. I’m not yet where I want to be, but thank God I’m not where I was!

If I had known about how dangerous “gaslighting” was, if I had been educated about domestic violence maybe I would have stood up for myself and maybe my children would not have had to witness so much abuse. Domestic violence was a normal part of my life. I think my former husband saw this weakness in me. I was already primed, so to speak.

My goal in sharing this is to keep speaking out, even in small ways; someday it will be in a much bigger way. If anyone reading this decides to reach out for help, to take the very brave step out of the devil’s grasp and start a new life, it will be worth the risk I take in sharing. I will never stop. As long as I have breath in me, I will speak out about domestic violence. I pray the chain is broken in my own family, and that my children will never experience even a fraction of the abuse that I did. Secrets live in the darkness and darkness hates the light; the only way for real change to happen is to shine a light on this issue.

God bless everyone going through domestic violence right now. If you need assistance, please reach out to the National Domestic Violence Hotline at 1-800-799-7233,  and they will direct you to local resources and shelters in your area. 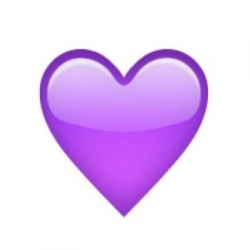 Anonymous Survivor
Anonymous Survivor is a domestic violence awareness advocate, writer and speaker. She works with people with PTSD, professional athletes, from children to senior citizens on their health and wellness. Fostering for an animal rescue has helped her through some rough dark times. She believes her saving grace was Jesus, and the angels he sent to her along the way.

Nida Jawed is a Certified Professional Life Coach in the areas of life, relationships, and parenting. She is an optimistic coach who believes in one’s ability to master the art of positive mindset. As the virtual coach for Her Mindful Bliss, Nida is helping women to celebrate achievements while attaining gentle, nurturing new focus and learning mindfulness. Nida’s vision is for every woman to live a balanced, aligned, and fulfilling life. Her educational background and a degree in business, psychology, and anthropology; certifications in life coaching and leadership, Nida is connecting with women from diverse backgrounds around the globe

As a Virtual Coach of Her Career Catalyst Her Career Catalyst, Christine helps women find career fulfillment and success in balance with her life goals. Each month the group focuses on our individual career plans and explores the core professional competencies that are the key to success in any profession increasing clarity, confidence, communication skills. She is the owner of a consulting firm focused on personal development and professional support. She is a Certified Professional Coach, a Certified Career Coach and an Accredited DISC Trainer.