Giving Honor Where Honor is Due This Veteran’s Day 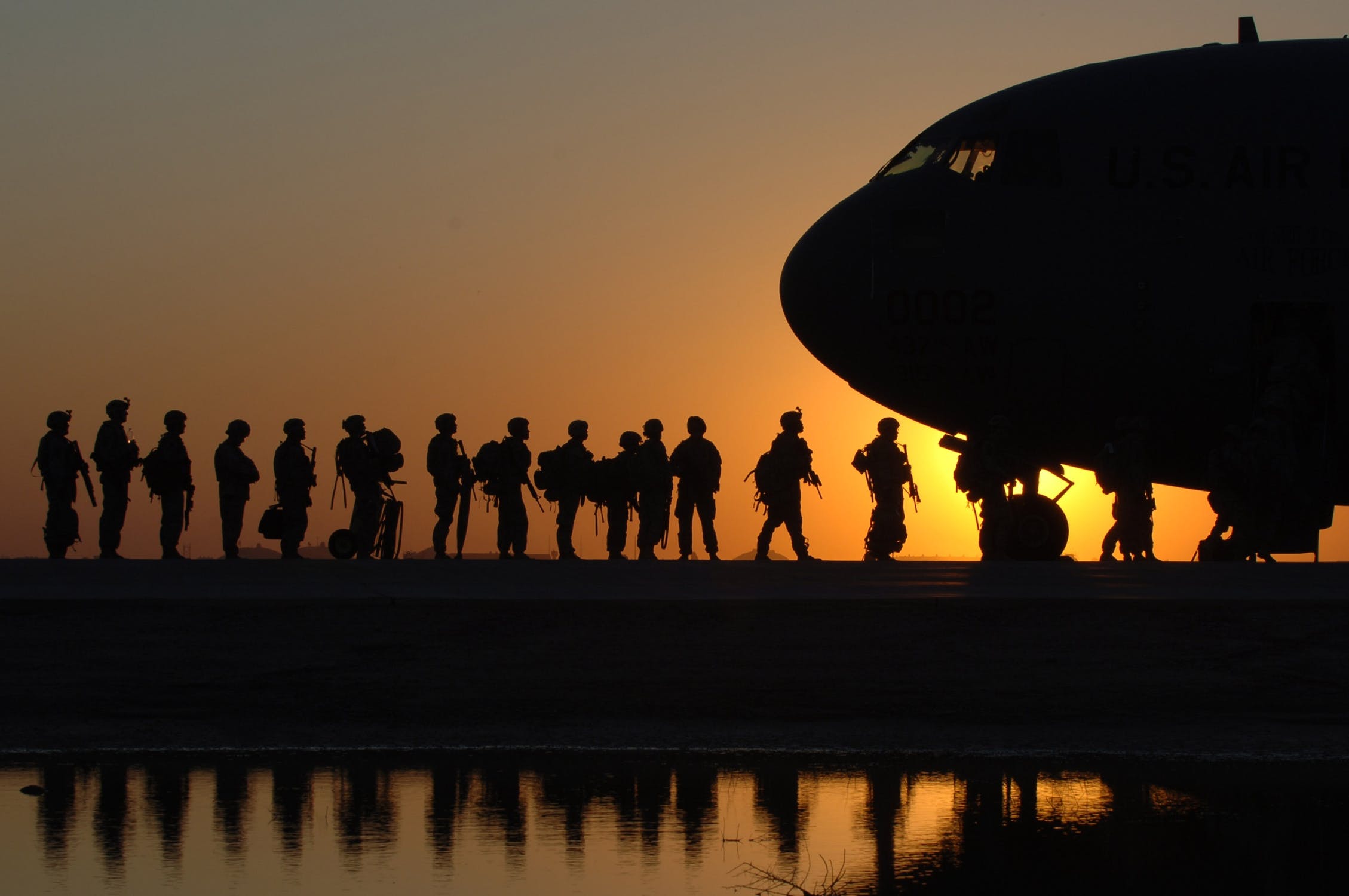 The 11th month, the 11th day and the 11th hour is known as Veterans Day, the day in 1918 when the German and Allied powers met in France to sign the document signifying the end of World War I, the “war to end all wars.”

Veterans Day pays tribute to all American veterans, giving thanks especially to living veterans who served their country honorably during war or peacetime. Today we give honor where honor is due.

A year after the end of World War I, United States President Woodrow Wilson to publicly recognize the service of those who lost their lives, proclaimed November 11 as Armistice Day.  At the signing the President said, “To us in America, the reflections of Armistice Day will be filled with solemn pride in the heroism of those who died in the country’s service and with gratitude for the victory, both because of the thing from which it has freed us and because of the opportunity it has given America to show her sympathy with peace and justice in the councils of the nations…”

Congress passed a resolution in 1926 declaring this an annual observance. In 1954 President Dwight D. Eisenhower officially changed the name from Armistice Day to Veterans Day because the world had lived through another world war and the Korean War; the U.S. Department of Veteran Affairs urged that all veterans of all wars deserved to be celebrated, hence the name change to “Veterans Day.”

President Eisenhower signed the  first “Veterans Day Proclamation” which stated: “In order to insure proper and widespread observance of this anniversary, all veterans, all veterans’ organizations, and the entire citizenry will wish to join hands in the common purpose. … I am designating the Administrator of Veterans’ Affairs as Chairman of a Veterans Day National Committee … which will coordinate at the national level necessary planning for the observance.”

Other countries have different names for what Americans call Veterans Day, but the honor and respect along with solemn pride are the same. Citizens of Canada on “Remembrance Day” wear red poppies to remember those who served their country. The poppies became a symbol of remembrance for the country in 1921 as they were the only flowers to grow around fallen soldier’s bodies in Flanders Field following World War I.

In 1968 Congress passed the Uniform Holidays Bill which moved every American holiday except July 4 to the closest Monday. However, the historical significance of the date generated massive protests regarding the change, and in 1975 President Gerald Ford returned Veterans Day to November 11.

Sadly, the war from which Veterans Day sprang did not end all wars; the service and sacrifices of many still continue around the world.