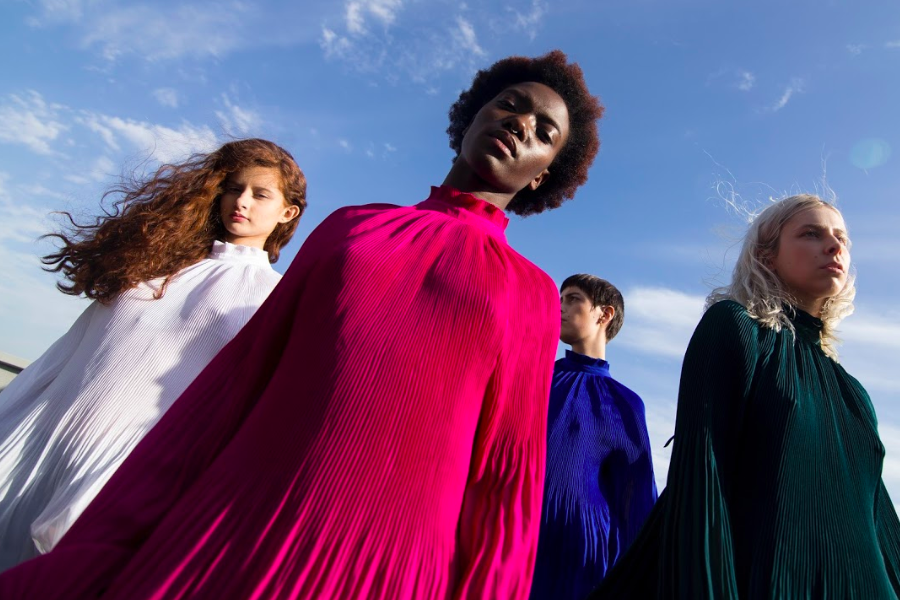 Cervical cancer is preventable and treatable; the most valuable resources for women are access to medical testing and advice throughout their lives. As January is Cervical Health Awareness Month, we want to share some information to increase your knowledge of this disease.

We strive for early detection with all cancers and diseases to identify abnormalities that may become cancerous before any symptoms appear. Cervical cancer is a prime example of this.

Between 1975 and 2015 incidence rates for invasive cervical cancer dropped 50% due to an increase in screening procedures, commonly pap smears, which diagnose cervical changes before they turn cancerous. However, the estimates state this year 13,170 women will be diagnosed with cervical cancer and the prediction includes around 4,250 deaths. Women diagnosed and treated should expect a 66% chance of a five-year survival although this percentage varies by factors including race, ethnicity and age.

This cancer endangers the groups of women without access to regular medical screening especially those from low income households. Women between the ages of 35 and 44 generally comprise the group who will be diagnosed with cervical cancer. Only 15% of women over the age of 65 should be afflicted. Women under 20 years of age rarely develop his condition.

Regular testing alerts women who contract the viral infection human papillomavirus (HPV) which may involve a high-risk factor for cervical cancer. HPV infection is actual common, but the majority of women experience no problems even though there are 100 varieties of the virus. Some women with HPV may develop genital warts and cancers in the anus and throat. It passes from person to person through skin-to-skin contact.

A woman’s lowered immune system gives her a higher risk of developing cancerous and precancerous illnesses. Having the flu, genital herpes, mononucleosis, measles, smoking, drinking alcohol and reacting to corticosteroid medications along with poor nutrition can be factors that weaken a woman’s immune system and thus make her more susceptible to cancer.

Surgery, chemotherapy and radiation therapy are possible treatments for cervical cancer and these treatments will be determined and overseen by a gynecologic oncologist who has been trained to treat cancers of a woman’s reproductive system. Treatment will be determined by the size of the cancer or if and how far it has spread.

The most important thing to remember is that regular checkups and a healthy lifestyle will reduce a woman’s propensity to contracting cervical cancer.

Grace Aspinall
Grace Aspinall was born and raised in Williamstown, Massachusetts where she was a freelance journalist, photojournalist and photographer for many years. She currently lives in Clifton, Virginia, and pursues her passions for her horse, her husband, her photography and her grandchildren. Grace has a Bachelor’s degree in English from Skidmore College and Master of Arts in Corporate Communications from Norwich University. During her years in Metro Washington DC she exhibited her talent for technical writing on numerous government contracts. Grace lives with two adorable beagles, Lois Lane and Lana Lang!