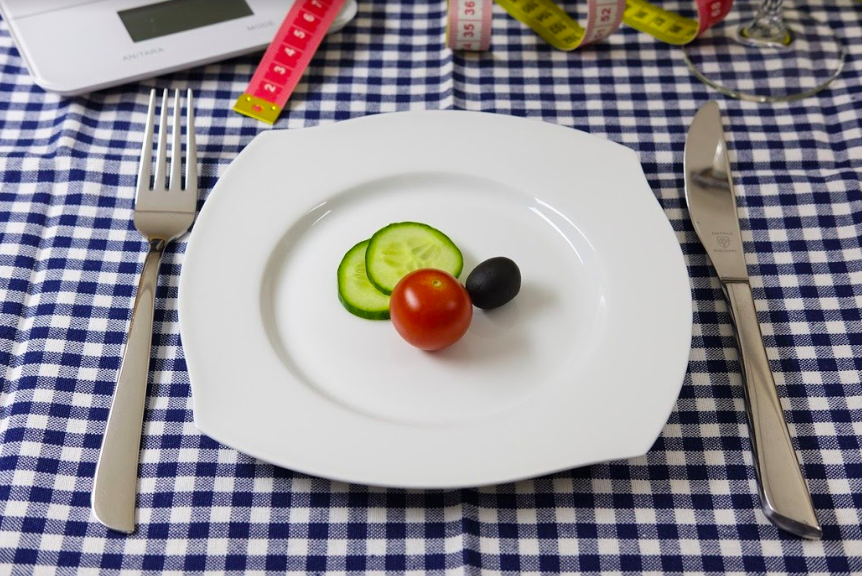 National Eating Disorders Awareness Week is February 24-March 1, and the National Eating Disorder Association (NEDA) sponsors the event with this year’s theme: “Come as You Are: Hindsight is 20/20.”  The association seeks to expose and reflect on the positive steps in the diagnoses and treatment of the vast number of people suffering from the many forms of eating disorders. “Our culture has complicated relationships with food, exercise, and appearance,” reports NEDA. “Thirty million Americans will struggle with a full-blown eating disorder and millions more will battle food and body image issues that have untold negative impacts on their lives. But because of the stigma and old stereotypes, many people don’t get the support they deserve. Join the conversation and help us raise awareness, bust myths, get people screened, and start journeys to healing,”

Eating disorders impact people of all genders, ages, races, religions, ethnicities, sexual orientations, body shapes, weight and social classes. Although the actual cause remains unknown, mental and healthcare professionals believe the basis stems from a range of biological, psychological and sociocultural factors. Though two people with the same eating disorder can have very diverse perspectives, experiences and symptoms.

Anorexia nervosa results in extreme weight loss and thinness caused by self-starvation. Common in adolescent girls, anorexia also often becomes a problem for athletes, dancers and anyone who works or studies in an industry that emphasizes lean physiques. They generally believe being thin is a sign of good health and being attractive. Treatment may involve mental health counseling beginning with conversations about why the patient has low self-esteem and how food plays a role in fueling or countering a person’s well-being. Dieticians often assist by instructing individuals in healthy eating habits. Seeking a cure can range from inpatient or outpatient treatment at a hospital, clinic or eating disorders treatment center.

Bulimia causes people to secretly indulge in eating huge amounts of food with a direct correlation to an inability to control overeating. The person then purges with self-inflicted vomiting or misuses laxatives, weight-loss supplements, diuretics or enemas. They may also use other ways to rid the body of calories and prevent weight gain, such as fasting, strict dieting or excessive exercise. Bulimic people generally are preoccupied with their weight and body shape and usually judge themselves severely and harshly for self-perceived flaws. Bulimia is often hard to overcome because of the direct relationship with self-image and food. Effective treatment can work with individuals to help them feel better about themselves, adopt healthier eating patterns and reverse serious complications.

Similarities exist with the signs and symptoms of BED disorder and bulimia, but those afflicted with BED do not purge food after eating while the bulimic victims seek to immediately remove food and calories after consumption. It’s not uncommon for someone to devour large amounts of food and subsequently regret eating such a huge quantity. People with BED tend to eat very quickly without realizing how much they have eaten and subsequently feel miserable and ashamed afterward. They will also eat when not hungry, often when alone so others cannot see how much they consume, and how they feel depressed or guilty after an episode of BED.

People sickened with BED may be obese or overweight. They may not obsess about their weight but may be ashamed of the way they look unlike people with bulimia nervosa. Those around the person with BED may misread the symptoms and signs of binge eating because they are not aware the person is eating large amounts of food in private.

Though the problems that often arise with eating disorders are severe and dangerous, therapy and other assistance can help people obtain a full recovery. For more information and especially activities related to National Eating Disorders Awareness week, visit the NEDA web site at:  https://www.nationaleatingdisorders.org/