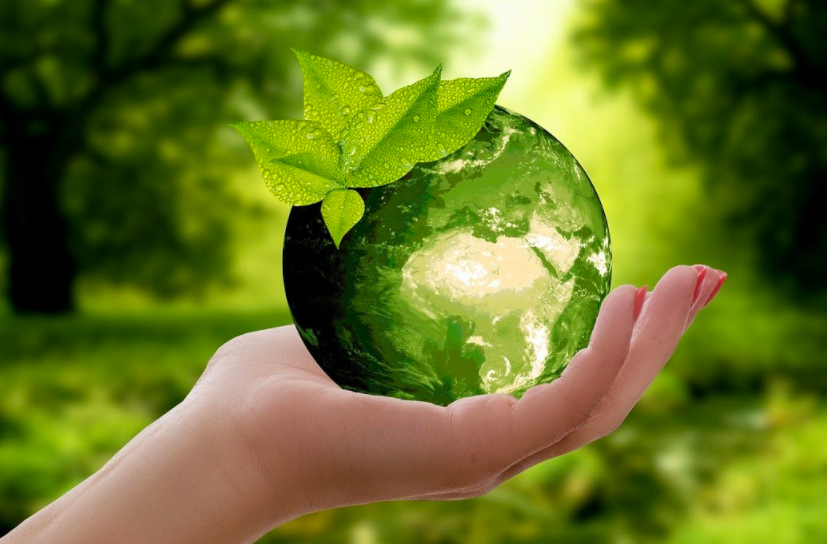 One of the most important agreements to save our earth and climate occurred on Earth Day, April 22, 2016, when the Paris Climate Agreement was drafted and world leaders’ signatures were requested by United Nations Secretary General Ban Ki-moon with the aim of keeping planet warming below 2 degrees Celsius (3.5 degrees Fahrenheit). President Barack Obama signed the treaty the day the request was issued. The Trump administration announced in 2017 their plans to withdraw from the agreement, and thus America became the only nation to abandon the global effort to combat climate change.

“Abandoning the Paris agreement is cruel to future generations, leaving the world less safe and productive,” Andrew Steer, president of the World Resources Institute, said in a statement. “It also fails people in the United States, who will lose out on clean energy jobs, as other nations grab the competitive and technological advantages that the low-carbon future offers.”

But the official Earth Day organization and concerned members around the globe continue to fight for a better, cleaner environment especially with the 2020 theme of “climate action.” The first designated “Earth Day” was 50 years ago on April 22, 1970, when 20 million Americans (estimated to be 10% of the United States population) came together across the country to protest environmental ignorance and demand a new way forward for our planet.

That first Earth Day is recognized as launching the modern environmental movement as well as the planet’s largest civic event. Enormous actions arose because of the establishment of Earth Day including the passage of landmark environmental laws in the United States; the Clean Air, Clean Water and Endangered Species Acts; and the creation of the Environmental Protection Agency (EPA). America became the leader in climate quality as many countries also adopted similar laws.

It’s time to act and understand the new crises faced on Earth Day 2020 which address the lack of preparation for the pandemic and the delay of serious climate improvement actions. As explained by the Earth Day Organization, “Earth Day 2020 will be far more than a day. It must be a historic moment when citizens of the world rise up in a united call for the creativity, innovation, ambition, and bravery that we need to meet our climate crisis and seize the enormous opportunities of a zero-carbon future.”

America and the world are losing ground (quite literally) without the actions recommended and vocalized by Earth Day advocates, but the time is now for progressive and relentless measures before we face a pandemic infesting our entire earthly home.