Honoring a Pioneer of the Women’s Suffrage Movement: Susan B. Anthony 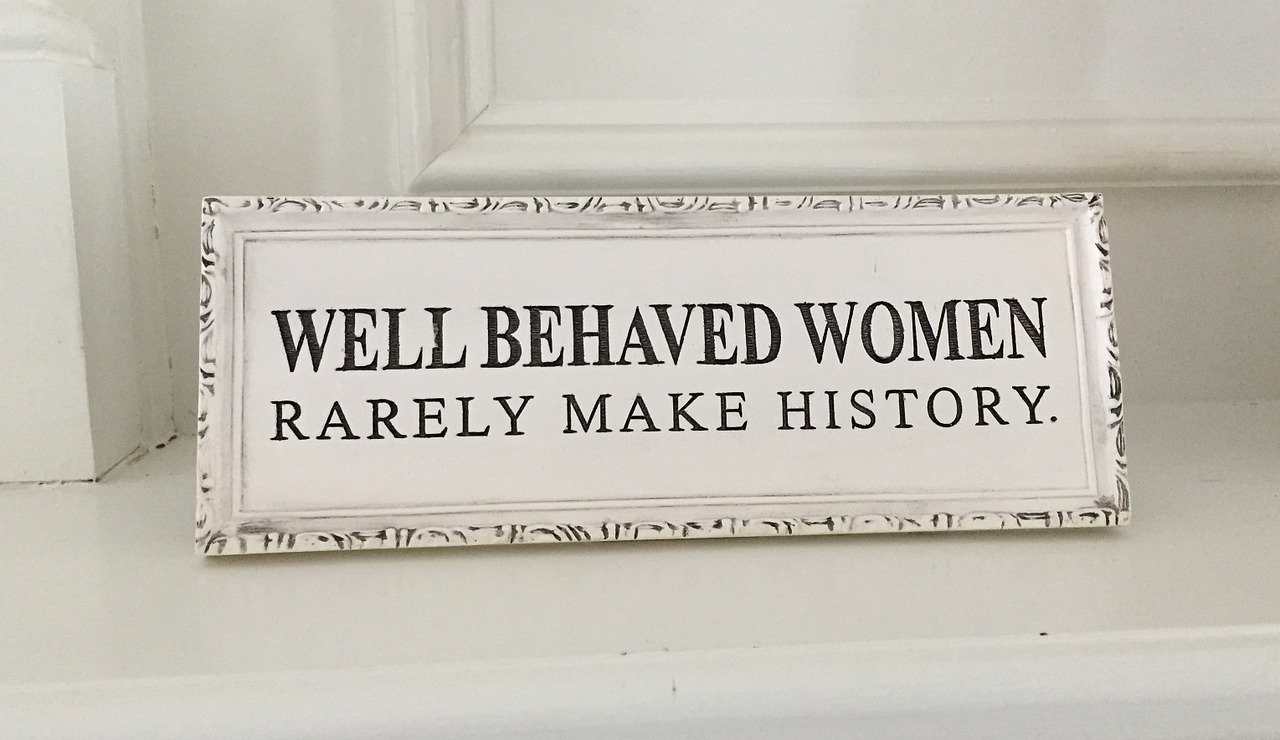 On November 18, 1872, a deputy federal marshal went to Susan B. Anthony’s home and said he wanted her to come with him to see the commissioner, and that she would be arrested for voting on November 5, 1872 in the first district of the Eighth Ward of Rochester, New York. She asked, “Is that the way you arrest men?”  The answer was no. She then stated, “Then I demand that I should be arrested properly.” Anthony and the 14 other women who voted that day never expected to be allowed to vote. They registered to vote a short time before the election and at the polls she was challenged regarding her eligibility. The criteria for voting was to affirm under oath if the person was a citizen, lived in the district and had not accepted bribes for the vote. Since Anthony adequately answered these questions, the inspectors submitted her ballots in the voting boxes.

It would be determined that Anthony had a right to vote since voting was an essential ingredient of citizenship, but the question of a woman having the right to vote was as yet unsettled. However, during the trial in U.S. Circuit Court for the Northern District of New York at Canandaigua, New York, on June 17, 1873, Justice Ward Hunt declared the 14th Amendment did not protect a citizen’s right to vote and individual states retained their full rights to bar citizens from voting based on “race, color, or previous condition of servitude,” as set forth in the 15th Amendment. Anthony knew New York only allowed men to vote so she lacked the right to do so. On June 21, 1873 U.S. Attorney Crowley entered motions of nolle prosequi in the cases of the 14 women who voted with Anthony, thus formally announcing that he would not prosecute any of them. The national press gave extensive coverage to the trial and thus women’s suffrage became a national issue and highlighted the reduced rights of women within the United States.

Anthony was born February 15, 1820 in Adams, Massachusetts, and as a young adult met William Lloyd Garrison and Frederick Douglass who prompted her role as an abolition activist involving many passionate speeches against slavery even though it was considered improper for women to give speeches in public. Clearly, she helped to build the foundation to fight the laws of discrimination in all walks of society. She became a disciplined, energetic and strategic leader; when she paired with Elizabeth Cady Stanton in 1851 the two became powerful as they founded the American Equal Rights Association and became the editors of the Association’s newspaper, The Revolution, which helped to spread the ideas of equality and rights for women. As the duo became famous, they were both admired by many and hated by others for their lectures and demands that women be given the right to vote. She was also involved in the temperance movement which campaigned for the cessation of the production and sale of alcohol. When she was denied a chance to speak at a temperance convention because she was a woman, she  realized that no one would take women in politics seriously unless they had the right to vote.

Congress passed the 14th Amendment in 1868 bringing the first mention of gender into the Constitution stating all male citizens over 21 years old should be able to vote. In 1870, the 15th Amendment affirmed that the right to vote would not be denied because of race. The passage of these amendments angered Anthony and Stanton enough that they formed the National Woman Suffrage Association, to push for a constitutional amendment giving women the right to vote. Women still did not have the right to vote when Susan B. Anthony died on March 13, 1906 at the age of 86 from heart failure and pneumonia. It would be another 14 years, in 1920, that the continued effort led by Anthony’s successor as president of the National American Women’s Suffrage Association, Carrie Chapman Catt, lead to the passage of the 19th Amendment (nicknamed the Susan B. Anthony Amendment) thus giving all adult women the right to vote. The U.S. Treasury Department put Anthony’s portrait on one-dollar coins in 1979, making her the first woman to be so honored.

On August 26, 2020, Anthony will break another milestone with the dedication of a statue featuring Elizabeth Cady Stanton, Susan B. Anthony and Sojourner Truth as abolitionists, suffragists, and women’s rights pioneers in New York City’s Central Park. She would be proud of what has been accomplished, but she also would insist others work together to continue the battle against inequality.

Latest posts by Grace Aspinall (see all)
Follow us: