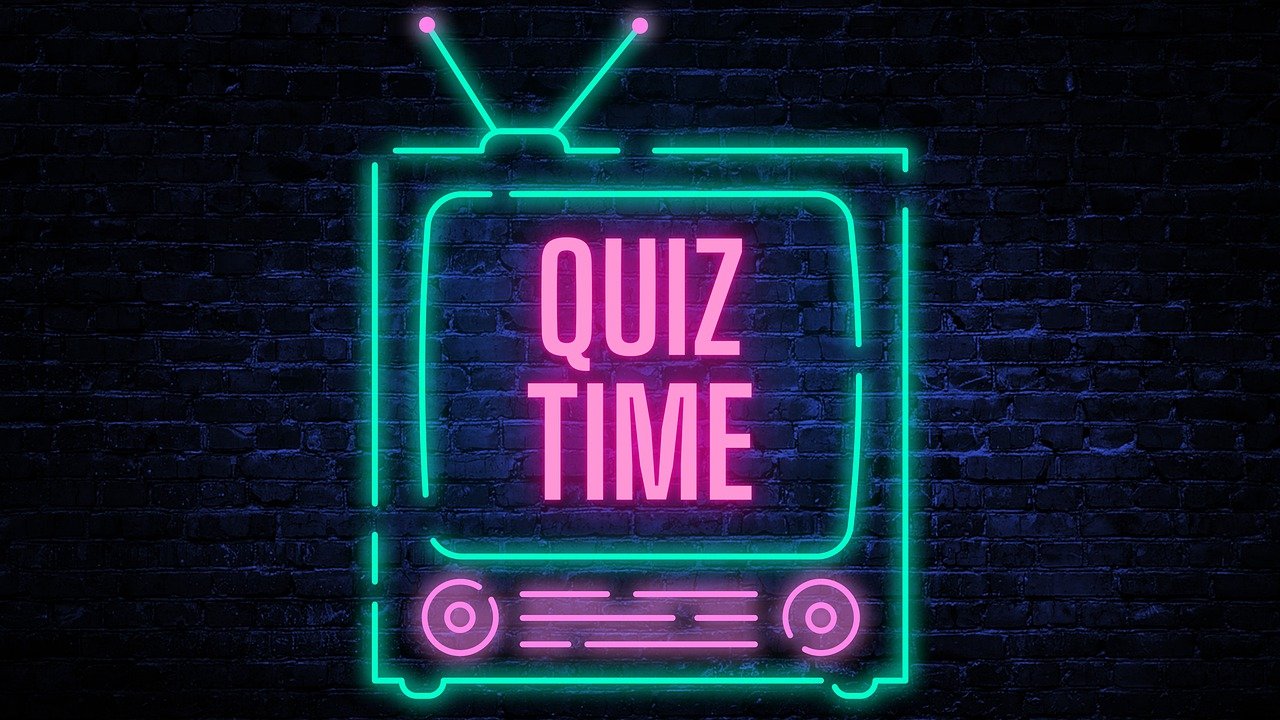 The first trivia question should always be: What day is National Trivia Day? It’s January 4th! Originally “trivia” meant “something new,” but college students in the 60s revised it to mean questions and answers about a variety of subjects. Thus, the meaning of the word “trivia” was revised to refer to obscure and perhaps even mysterious bits of knowledge. According to the National Calendar Day website, the word “trivia” is plural for the word “trivium.”

Over 20 million Trivial Pursuit games were purchased in 1984. The game was created in 1979 in Montreal, Quebec, Canada by newspaper and magazine editors Chris Haney and Scott Abbott when they discovered pieces of their Scrabble game were missing so they decided to create their own board game.  Trivial Pursuit became an almost instant hit and worldwide phenomenon, and the trivia craze began.

Although the popular game Trivial Pursuit often is cited as the major acknowledgement of knowledge of “trivia,” the first example of a game seeking answers to obscure questions is “Take It or Leave It,” which was a radio show in the 40s. The first season of the popular television trivia show Jeopardy! premiered on March 30, 1964.

In the horrifying year of 2020 and within the midst of a pandemic, a friend of mine began playing the original Trivial Pursuit game over Zoom once a week. She plays with two people who share an apartment, and they have possession of the board. They roll the dice and move my friend’s piece. “Each of us has won; we are really noncompetitive,” she explains. “Especially when a wedge isn’t involved, we’re happy to give one another hints. The games last between 60 and 90 minutes and a good time is had by all. We always learn new facts.”

All this discussion undoubtedly will pique one’s interest in trivia tidbits, so here are a few:

On a side note, in the mid-90s we had a computer game Trivial Pursuit on an IBM desktop computer and it cheated! In addition, I have four sets of the Trivial Pursuit board game in my family including the Original, Silver Screen and The 1960s. I was going to donate them to Goodwill, but perhaps I should keep at least one!

A Google search for “free Trivial Pursuit online” did not produce any reliable results; however, the game is available for gaming systems.