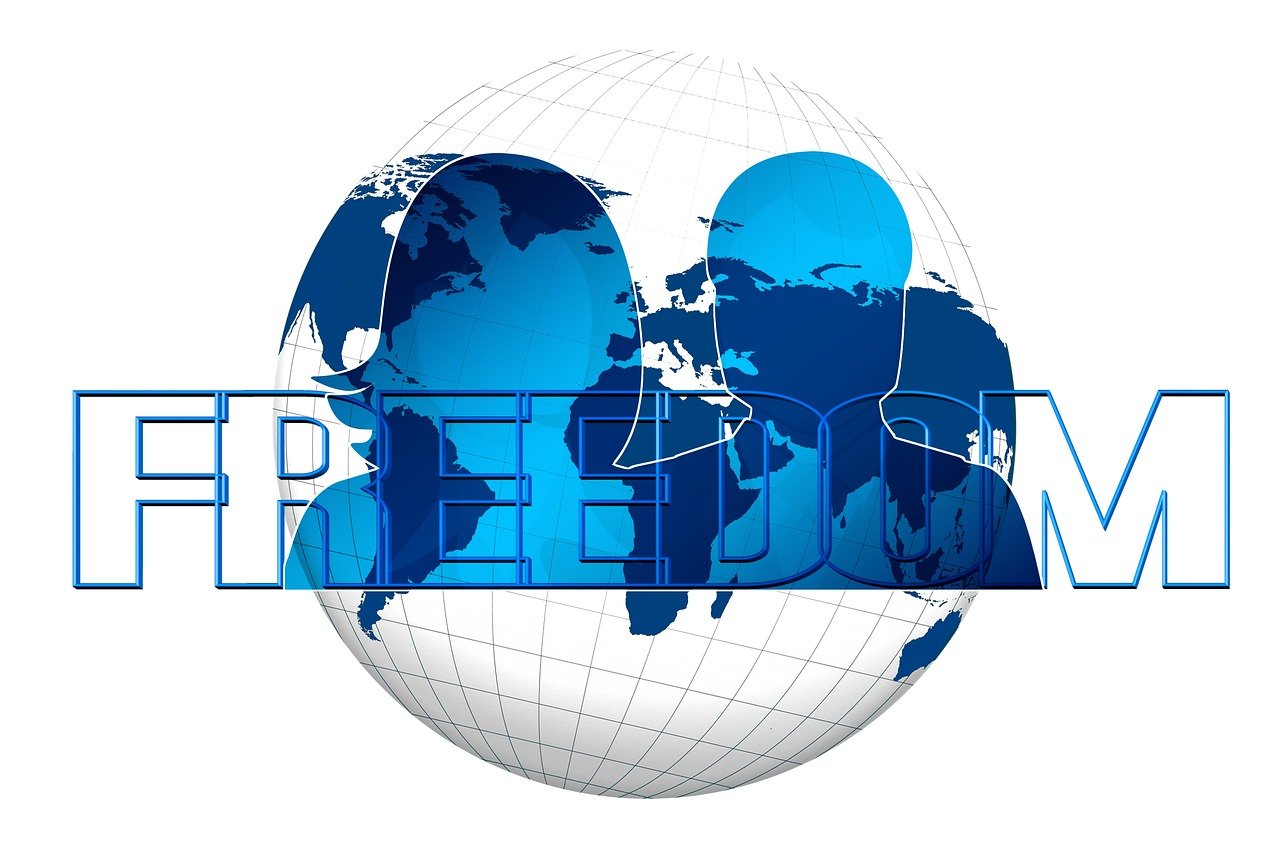 January is Human Trafficking Awareness Month. This unlawful act happens everywhere and could happen to anyone, no matter the age or sex. It is estimated that more than 20 million people internationally are in modern slavery today, and a very despairing fact is that most of the cases are undetected. Human traffickers force, coerce, and kidnap victims in their desire to profit off of them for sexual exploitation or labor. According to the International Labour Organization, human trafficking is a $150 billion “business.”

As technology is advancing, traffickers are taking advantage of how easy it is to connect with someone through social media, and it is an easier, less risky way to recruit victims. As the use of technology continues to increase, trafficking and sexual violence facilitated by digital platforms are rising but so is the awareness. In 2011, President Obama designated January 11 as National Human Trafficking Awareness Day.

Many organizations throughout the month of January host campaigns to raise an understanding of how globally serious this issue is. For example, Polaris is an American organization that is fighting sex and labor trafficking. Polaris focuses most where they think they can have the biggest impact: “Systems that trap impoverished migrants in degrading conditions; systems that allow sex traffickers to hide behind screens and systems that, if optimized, would allow the financial services industry to use traffickers’ own money to shut them down.”

Although there is more consciousness on this challenging topic, as I mentioned before, most cases go undetected and this is a global issue. In 2000, the United Nations authorized a protocol on the trafficking of persons by creating international guidelines for how human trafficking should be handled. So far, 61 countries have laws concerning human trafficking. Sadly, the laws are not doing as much as everyone might think they would. The number of traffickers convicted has not gone up, and the low number of convictions suggests that the governments of each country are not doing much.

A lot of work has been accomplished to stop traffickers and awareness has surely helped. Now more than ever people are talking and attitudes toward this complex subject are changing. Many victims have been open to talk about their experiences and there is more thoughtfulness concerning the reality of how this happens and how it can happen to anyone. However, it is very clear that the answer to stopping human trafficking has not been found yet. And this is why it is very important that we have a day to raise awareness dedicated to this illegal and horrifying practice happening everywhere in the world. 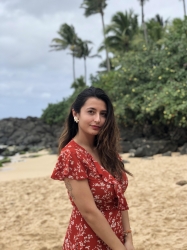 Arantza Yuja
Arantza Yuja is a media content creator. She has a Bachelor of Arts in Communication with a concentration on Multimedia News Gathering and Reporting. Her education has helped her increase her critical thinking, writing and editing skills as well as develop research skills. Arantza speaks Spanish fluently and is currently learning French. She was born in Honduras and has been living here in the States for 11 years. Arantza has had the great opportunity to experience completely different cultures by traveling through Central America, the US and Europe. Her hobbies include reading, cycling and road tripping. One of Arantza’s passions is helping others, and she would like with her work in any way, to advocate for women.