The Quest for Social Justice: Fairness and Respect at the Forefront 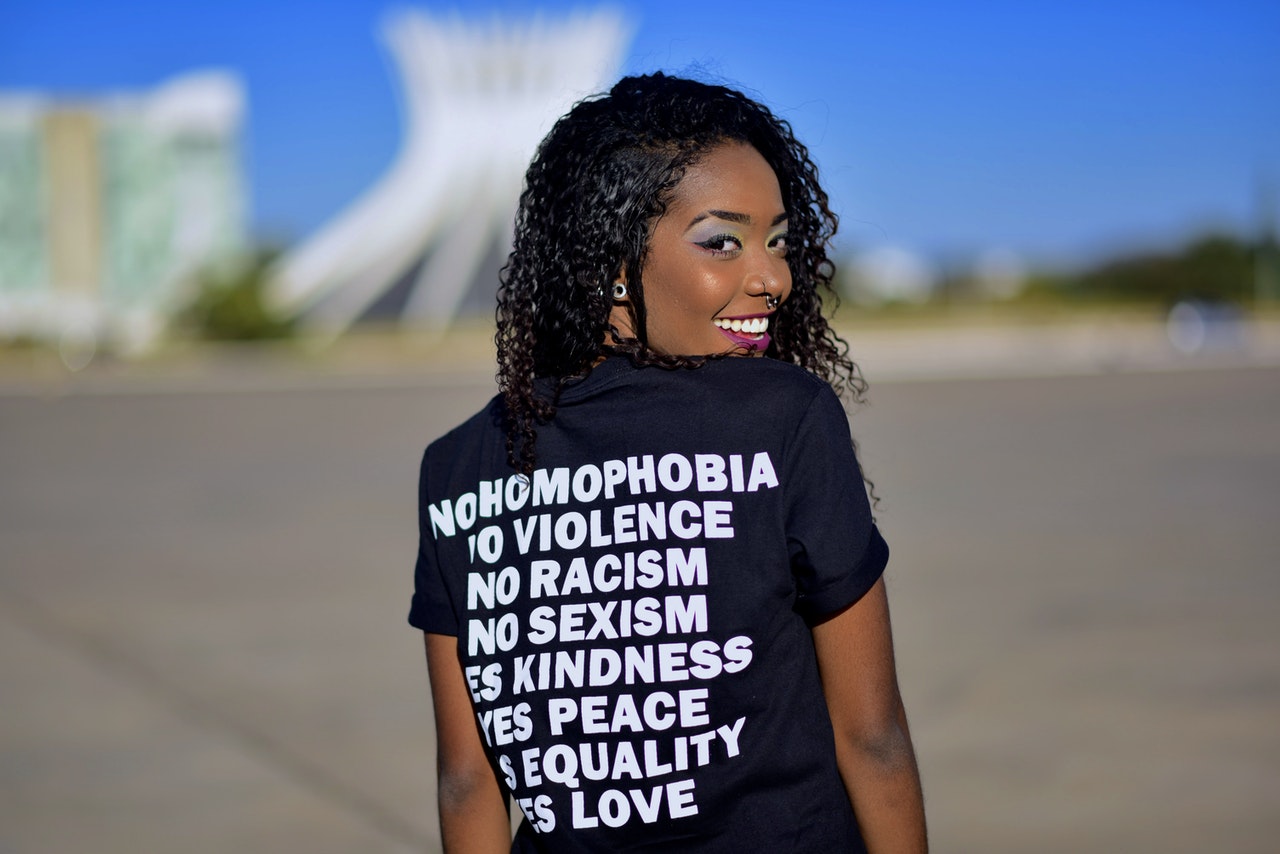 Agenda Item 48 of the sixty-third session of the United Nations (UN) General Assembly held on November 26, 2007, declared February 20 as the annual celebration of the World Day of Social Justice. Although Social Justice became popular again in recent years, the actual concept and attempts to produce equality, human rights, and social protections date back to Saint Augustine of Hippo, a fourth-century philosopher, and a Jesuit priest and Catholic scholar named Luigi Taparelli (1793 to 1882) who first coined the phrase “social justice.” It became a prominent issue during the revolutions of 1848 while political upheavals took place throughout the Industrial Revolution in both Europe and the United States due to discrepancies between the rich and poor becoming increasingly obvious. The argument continues even today.

The definition of “social justice” involves fair treatment of everyone in a society especially focusing on minorities while attempting equitable distribution of resources through the community. The General Assembly concludes maintaining peace and security between nations is central to productive social justice. Without these assets and in the absence of respect for fundamental freedoms and honoring of human rights, nations and people will fail. New opportunities open resulting from trade, investment, and advances in technology, especially information technology. However, developing countries and those in transition can come up against serious financial crises, poverty, and economic exclusion.

Over the years social justice has been identified by these five principles: the dignity of people to insure all have the basic necessities and rights; looking to enhance the common good by making choices to benefit the entire population not just the privileged; embracing a basic understanding of being kind to others; protecting the rights and dignity of workers to ensure all people have the right to work safely; and assisting in ensuring that the marginalized in society are looked after.

The International Labour Organization (ILO) believes approximately two billion people live in affected situations. The answers, many believe, revolve around the creation of better-quality jobs and increased access to jobs for the bottom 40% of the overall population. The World Day of Social Justice presents media campaigns seeking to raise awareness of the need for improved social justice within and between nations while promoting human rights. Themes over the years have revolved around the rights of the disabled and elderly along with the rights of migrants.

The pandemic fostered an increase in computer communications as companies moved employees into more work from home options whenever possible. But the crisis highlights the already large divide within, between, and across underdeveloped countries based on the lack of access to the internet and important connections via technology. These problems address people who could work from home if their jobs permitted. Further problems arise for those employed in the service industries where hair salons with personal care services, restaurants, and theater industries have fallen apart with the growth of problems generated by COVID-19 and related viruses.

Hoping to enlighten peoples around the world about the continued problems, the UN hosts events to commemorate the day of Social Justice. Professors and teachers are encouraged to explain to their students the importance of social justice while statements regarding how important social justice is to society are made by the American Library Association and the International Labour Organization.

The quest for social justice is far from over; assigning a day to the enlightenment regarding the current status and the hope for a better tomorrow will begin to bring the subject to the forefront.