Endometriosis Awareness Month and the Importance of Your Gynecologic Health 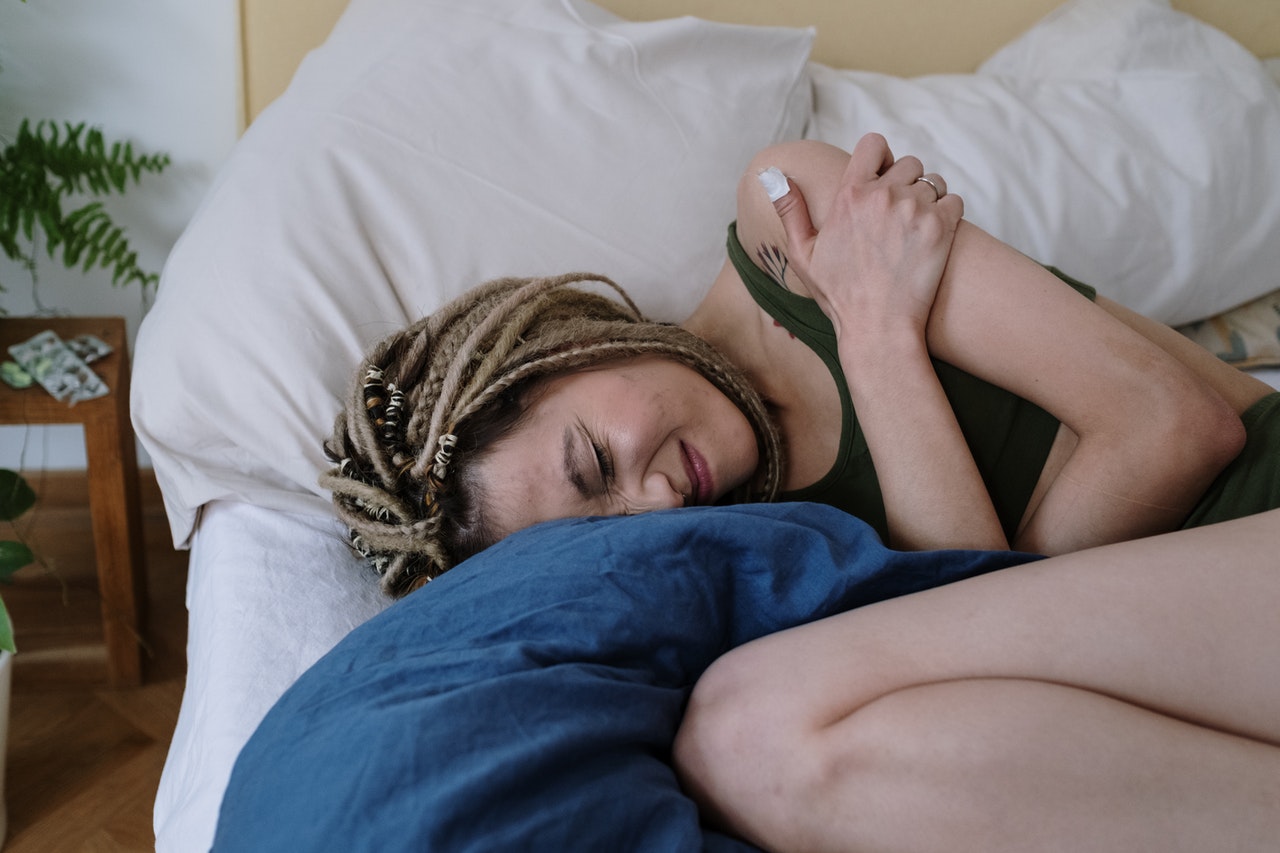 Many women over the world suffer with intense and painful menstrual cramps, but when a woman has endometriosis the pain becomes even worse. And if that isn’t bad enough, the pain will probably increase over time. But does anyone believe these women are actually in pain?

“Awareness is everything,” says Tamer Seckin, MD, an endometriosis excision specialist is the co-founder of EndoFound (Endometriosis Foundation of America). “In the ’90s, when I first began seeing patients, I realized that the pain that women experience during their periods was not believed in by doctors or loved ones. When I realized that the disease endometriosis was the reason behind these symptoms, I found a complete lack of information about it.”

Endometriosis or “endo” occurs when tissue similar to the kind that grows inside a woman’s uterus begins to grow on the outside of the organ. The ovaries, fallopian tubes, and the tissue lining of the pelvis can all be involved with the disease. This tissue thickens, breaks down, and bleeds each time a woman menstruates, but it’s unable to leave the body and therefore becomes trapped. Irritation of the surrounding tissue will then occur with the possible development of adhesions (abnormal bands of fibrous tissue that can cause pelvic tissues and organs to stick to each other).

That’s why designating March as National Endometriosis Awareness Month has become so important. When accurately diagnosed in the early stages, the symptoms can be managed and treated. Whereas many doctors have only offered a hysterectomy as the cure, the medical profession now includes hormone therapy and contraceptives to help a woman’s body regulate the tissue growth that causes the affliction.

An estimated 200 million women in the world and 1 out of every 10 women in the United States is believed to suffer from endometriosis. But the disease is often misdiagnosed or missed altogether. The most common symptoms are pelvic and menstrual pain, increased cramps one or two weeks around menstruation, heavy bleeding, pain after intercourse and during bowel movements, and lower back pain during the menstrual cycle.

The severity of a woman’s pain often does not relate to the extent of endometriosis. It is possible to have advanced endometriosis with little or no pain and a mild case with enormous pain. It can be mistaken for other conditions including irritable bowel syndrome or ovarian cysts. All of this make an accurate diagnosis complicated.

But a woman can have endometriosis and not have any symptoms! This is why regular gynecological exams and constant monitoring of a woman’s health are so important.

Age is not always a factor with this condition; however, it tends to affect women between the ages of 25 to 40 although symptoms can begin at puberty. A family history of endometriosis increases a woman’s chance of suffering from it. Women who haven’t had children are at a higher risk, but pregnancies don’t diminish the possibility of suffering from the illness. Because of these facts, one hypothesis is it could be hormones influencing the development of the condition.

Today there is no cure. The lack of understanding about what causes it makes it difficult to know how best to treat it. But there are treatments to manage pain and fertility issues including medications, hormone therapy, and surgery. Woman will often gain relief after menopause. Finally, women with endo are being taken seriously, and the disease and treatments are highlighted in the month of March.