Your Mom Was Right! Finish All Your Fruits and Veggies 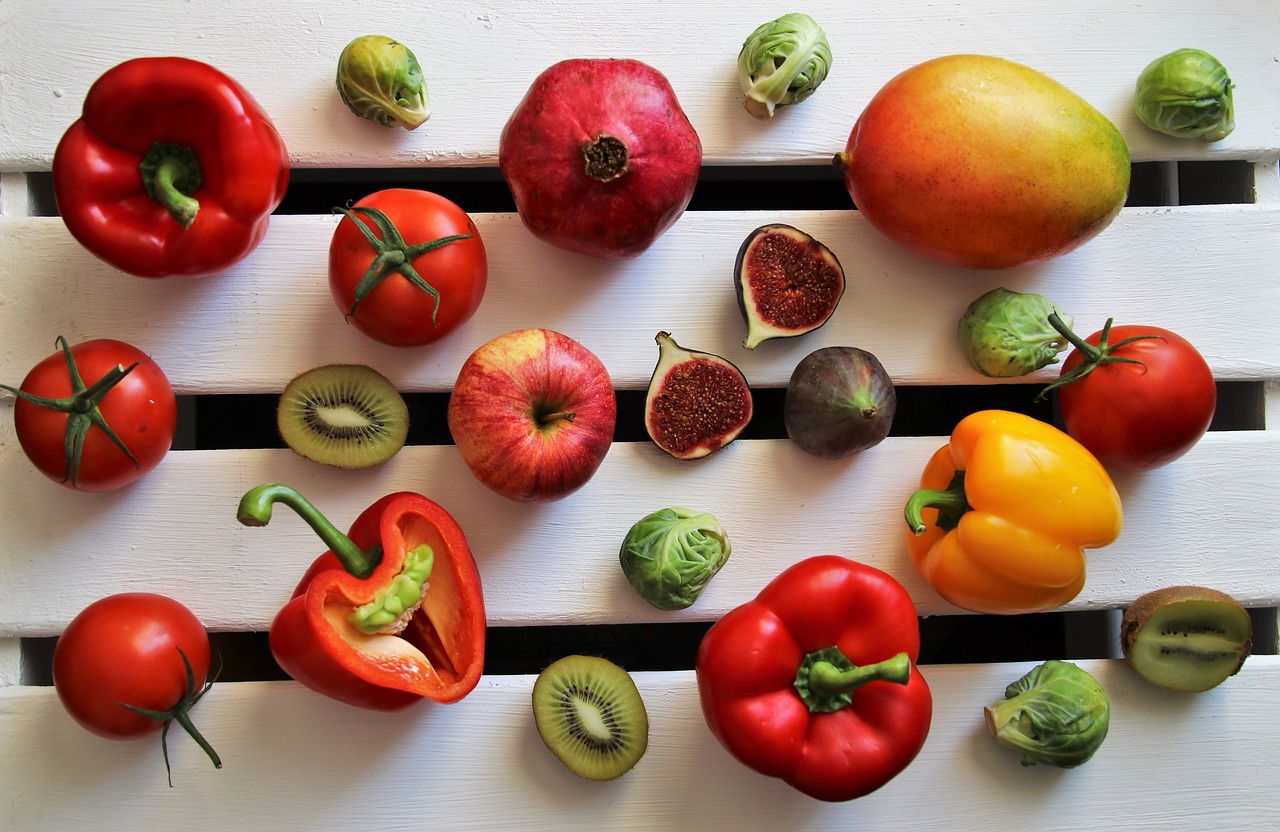 We have all heard the phrase “an apple a day keeps the doctor away,” or we’ve been yelled at by our grandmother to finish our veggies.

And while we often let their messages get away from us without giving them much thought, we should consider the reasons why we were often told to eat fruits and vegetables before eating anything else on our plate. The most obvious reason why is because of the plentiful amount of health benefits they bestow upon us. From preventing cancer to decreasing the risk of developing cardiovascular disease, the benefits that come from eating fruits and vegetables are limitless.

But rather than bore you with endless medical statistics and information that can be found from the first link in a Google search, I’d like to explore the other reasons why eating fruits and vegetables can be an immersive, enthralling experience.

Getting a Taste of Different Cultures

When walking down the aisle of a large grocery store, it’s easy to take for granted the wide variety of fruits and vegetables that are presented before you. These may not be typically grown near you, and some make a vast journey across many seas and continents long before making their way into your shopping cart.

But the items in your grocery bag shouldn’t be seen solely for their nutritional value. Instead, they should also be seen for the cultures and history that they represent.

This realization, of the greater cultural value that food can represent, came to me upon a recent trip to the Boca Oriental Market. This small store contains products that originate in Asia, and they have a wide assortment ranging from candies to fruits and vegetables.

The thin mushroom, formally known as an Enoki mushroom, traces its history back to ancient China, Japan, and Korea. Around the year 800 BC, Enoki mushrooms became a quintessential part of their cultural cuisine. These mushrooms were even used as medicinal remedies for a wide variety of ailments. More recently, they have even been used in cancer research.

The thick mushroom, known as a King Trumpet Oyster Mushroom, also traces its roots back to ancient Asia where it too was valued for its medicinal and nutritional properties. In addition to its role as a powerful antioxidant, it naturally contains a compound called Lovastatin which can reduce one’s level of harmful cholesterol.

Aside from learning about the culture and history behind the foods that we have grown to love and enjoy, eating fruits and vegetables can also be beneficial for the environment.

Fruits and Vegetables Are Healthy for Us and for Our Planet

While I do enjoy a good steak or a juicy burger, I believe that it is important to recognize the environmental impact that animal-based foods have on our planet.

By switching to plant-based foods, experts believe that we can reduce greenhouse gas emissions from food production by 70% by the year 2050.

While many consumers of fruits and vegetables may be concerned about deforestation and global land use, it is important to recognize that the amount of grazing land required by animals far surpasses the amount of land used for growing crops. According to Vox, roughly 80% of deforestation that has occurred in the Amazon Rainforest was used to clear land for cattle grazing. Contrarily, the planting of nut, citrus, and olive oil trees is considered “reforestation” and helps to lower greenhouse gas emission.

From learning about other cultures to acquiring health benefits and protecting our environment, eating fruits and vegetables can be both academically and physically enriching.

The month of June is designated as National Fresh Fruit and Vegetables Month. While the number of days left in June are quickly passing by, eating fruits and vegetables should become a part of your daily routine. By doing so, you can dive into an entirely new realm of acquiring knowledge while helping to make our world a more sustainable place for all of humanity.

Her Nexx Chapter invites you to join our free Community where women are connecting with each other’s stories, exploring different experiences, and transforming ideas.