A Purrfect Day for Felines and Those Who Love Them: International Cat Day 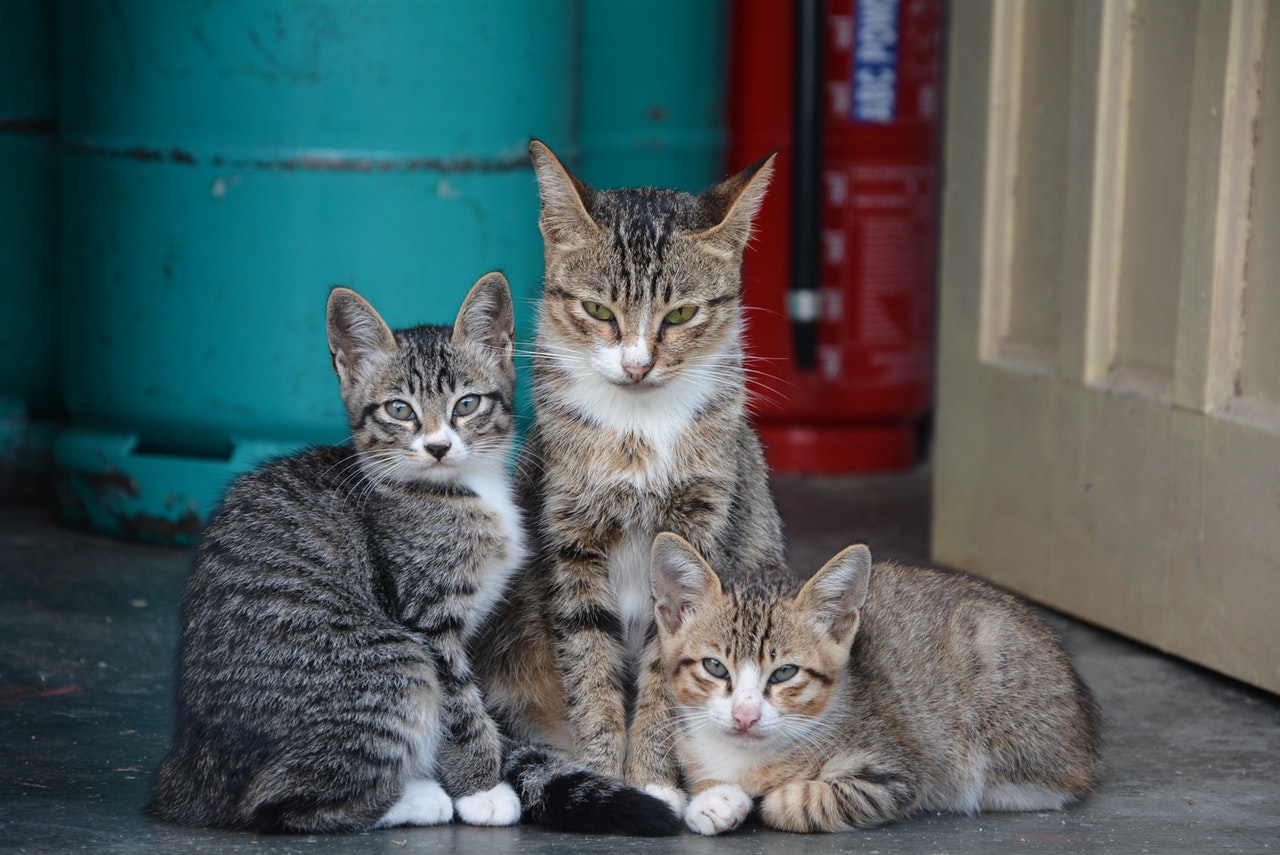 Why do people have cats? I won’t say “own” them because cats can’t be owned. They don’t care to be trained except for using the litter box; but, in reality, that is probably the cat’s idea anyway, and we live with the illusion we have “trained” them. Cats won’t play fetch and sometimes they totally ignore their people. But a warm, fuzzy cat purring in one’s lap is a bundle of love and comfort. We must love them; there are approximately half a billion living among us.

So, it’s no surprise we have an International Cat Day on August 8th!

The ancient Egyptians treated their cats like gods and anyone who lives with one or more is certain that they really do consider themselves deities. They also were protectors in ancient times against snakes, scorpions, and evil. As the International Cat Day website explains, “Cats are one of the coolest beings on the planet: they are independent, inquisitive, adventurous, have an amazing physiognomy, and the power to heal by themselves — at least most of the time.”

Even when people have allergic reactions to cats and cat hair, they still can’t resist having a few around. My friend Kathryn explains, “I love all animals, but cats really just fit into my lifestyle more than dogs. I’m allergic to basically all animals, but I also can’t imagine life without them.”

And they can move above the role of mere pets. Dr. Kirsch is a university professor and a psychotherapist, and her cats have played an active role in her professional life. “During the pandemic my cats have indeed been active participants in all of my workplace activities. And it would not be too much to say that they initiated and supported healing with my psychotherapy clients at least as much as I did. My clients learned their names and spoke with them for large parts of sessions…and the cats stay in front of the screen and smile. I have been amazed by the relationships students and clients have built with both of my cats in these pandemic months…and also how each cat shows up for specific classes and specific clients repeatedly.”

In Greek and Roman times, most cats were owned by wealthy individuals. But in the Middle Ages cats were suspected of carrying the disease we now call the Black Death of 1348, and many were killed. By the 1600s cats were respected once again and became a valuable part of our lives.

Cats in a group are referred to by several different, unusual, and maybe even funny names. The proper name for a group of cats is a “clowder,” but they can also be called a “clutter” or a “glaring.” When you have a bunch of kittens, they are a “kindle.” Wild or feral cats come under either “dowt” or “dout.”

My friend Ellen admits to living life with usually several cats. “I’m probably the world’s original crazy cat lady; I’ve had 2 or 3 cats for most of my adult life. Cats suit my (quiet, rather introverted) personality; a purring cat in your lap is a great companion and nowhere near as demanding as a dog.” Her cats come from both breeders and animal shelters and show distinct personalities, some of which can be attributed to their breed, but some behaviors probably reflect their early lives.

The first of Ellen’s cat is a purebred Russian Blue named Natasha (properly Roxanastasia’s Tsarina Natalia). Ellen says the breed is distinctive because they are very quiet, shy cats; they tend to be one-person cats, but a Russian who has decided that you’re its “one person” is the most aggressively affectionate cat you’d ever want to meet.

Licorice and Hemingway round out Ellen’s clowder and both were rescued from shelters. She explains, “I wish Hemingway could tell me his story. My best guess is that he was with a family as a kitten, and they turned him loose on the farm when he started acting like a tomcat (yowling and spraying). He was evidently loose long enough to get good and hungry: he’ll still try to eat anything that isn’t tied down, and I have to shut him in to eat by himself or he gobbles down his own meal and then pushes the other cats away from theirs.” Licorice is a just a warm friendly kitty who loves attention. So, cats, like other animals, have their likes, dislikes, and preferences.

They certainly can provide extra warmth on a cold evening, and to those who know and love them, they’re worth their weight in gold.