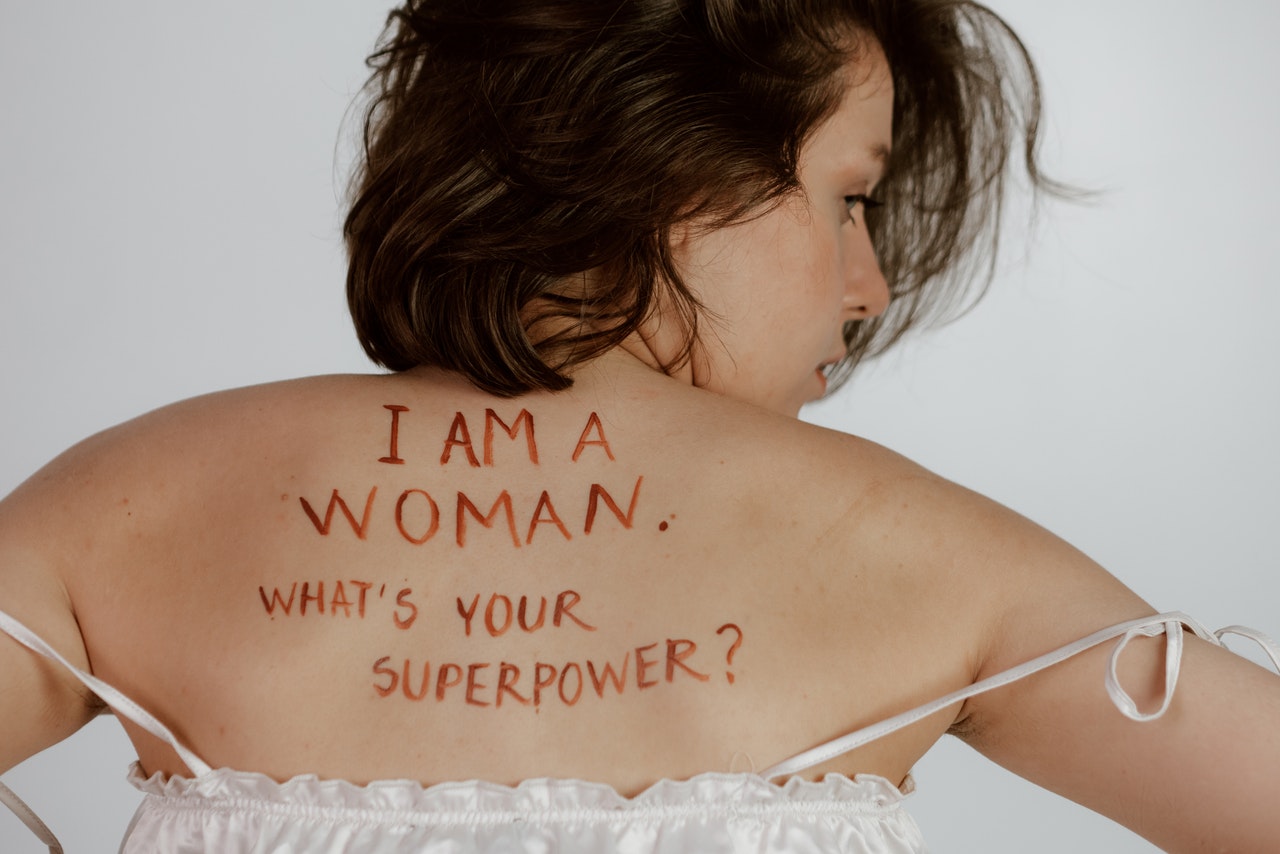 It was also, crucially, the year when women were first granted the right to vote.

On this day, just over a century ago, then-U.S. Secretary of State Bainbridge Colby signed the 19th Amendment, officializing that “the right of citizens of the United States to vote shall not be denied or abridged…on account of sex.” In Colby’s house in Washington D.C., at eight in the morning, the principal goal of the nearly-100-year-old women’s suffrage movement was realized at long last.

With what The New York Times described as little pageantry or fanfare, the struggle that had officially begun one July 19th in Seneca Falls, New York had ended. After countless protests, gatherings, rallies, and debates, women’s suffrage ceased to be an aspiration and became a fact.

It wasn’t until 1971, however, that Women’s Equality Day became a nationwide observance “to commemorate the efforts of the groundbreaking activists, celebrate the remarkable achievements of women, and reaffirm our commitment to equality under the law.” At Representative Bella Abzug’s request, Congress recognized August 26th as the official day to celebrate the ratification of the 19th Amendment and to acknowledge the importance of our collective and continual efforts to achieve equal rights.

Thus, let us take this opportunity to remember all those who fought for our rights with unwavering commitment and tenacity, from the great leaders to the unsung heroes. And let us take a moment to celebrate all those who continue to do so today.

Perhaps most importantly, however, let us strive to fight for equality ourselves knowing that, in doing so, we are honoring all the women who came before us and all those who are yet to come. Let us ensure, too, that our efforts embrace all women, including those who may be facing intersecting forms of discrimination.

Let us strive—through our every action, thought, and remark—to live in a world where there are no women leaders, female judges, or women presidents, only leaders, judges and presidents. Let’s continue to work toward a world where careers, compensation, laws, and, crucially, rights are equal for all, regardless of gender.

Today, as we join to celebrate an undoubtedly remarkable victory in women’s struggle for equal rights, we recall the words of poet Rupi Kaur. Her reminder to us all beautifully states that we are the product of the efforts and achievements, both small and large, of all those who have come before us, and that it is up to us to build on those accomplishments for all those who will follow.

“I stand
on the sacrifices
of a million women before me
thinking
what can I do
to make this mountain taller
so the women after me
can see farther.” 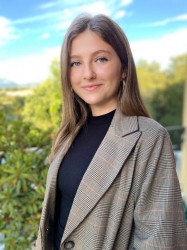