A Self-Made Support Group for Women: The Birth of the MARTHAs 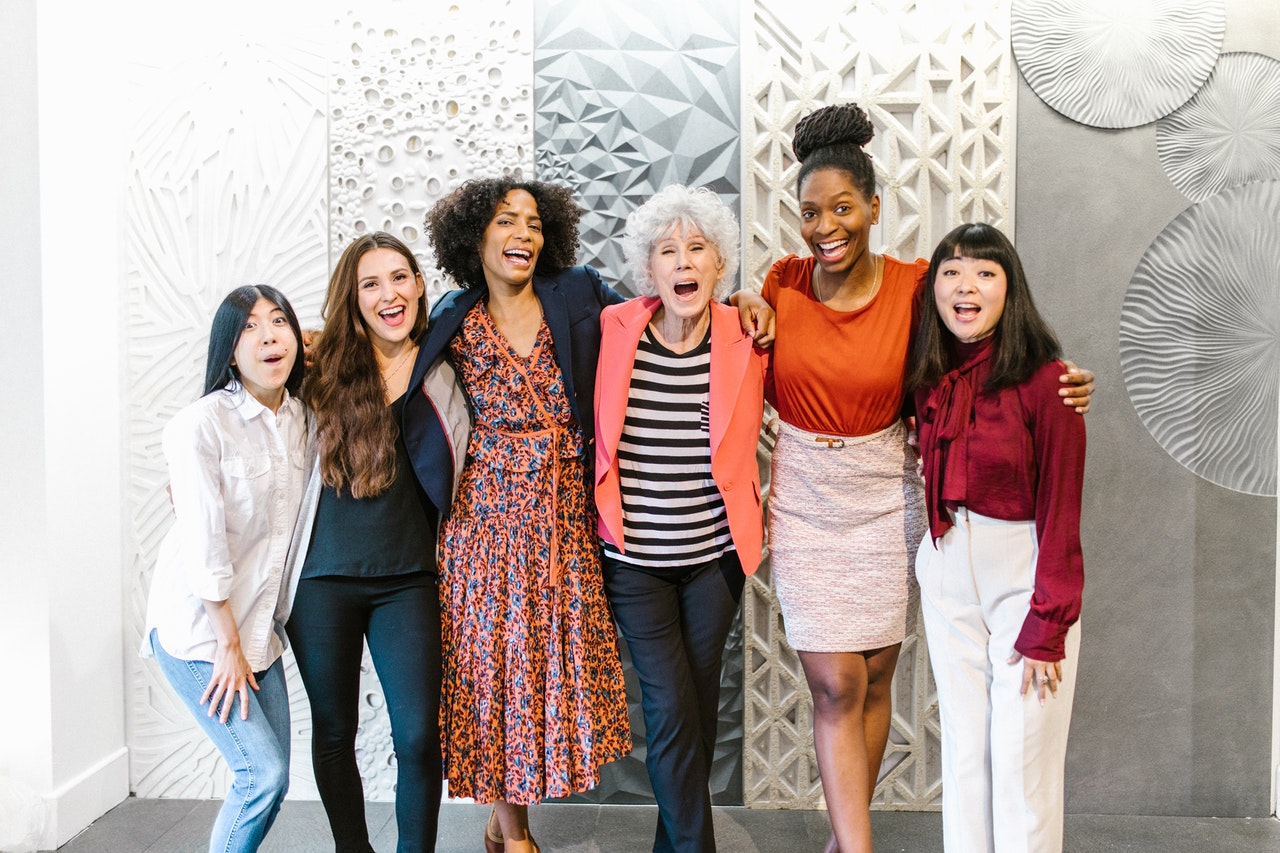 I pride myself as one of the co-founders of a very successful women’s support long before the creation of September 19th’s National Women’s Friendship Day. I’m still delighted to get in touch with many women on this special day this year as well as friends I’ve come to know over the years.

It was a powerful and caring group. We were mostly in our 30s and 40s at the onset, but soon we welcomed women of any age and a variety of religions. Directed by our church to propose new outreach groups, we created the MARTHAs – Middle Aged, Really Terrific, Healthy and Attractive (even though MARTHA Judy didn’t want to be labeled middle aged). We were a group of about 30 women who simply were there for each other, no matter what they might need.

The other co-founder, MARTHA Margie, appreciated all the help when her husband became ill.  But to her, “My favorite part was the semi-spontaneity of it. It had a planned time and place but after that you didn’t know what or who would show up. The age range was wonderful. The older members felt young, and the younger members felt wise.”

The rules were simple – there were no rules. We had a telephone tree back before there were cell phones and when someone needed something, even just to have some company, she’d activate the list.  She didn’t clean her house (in fact, we’d tell her what a no-no that was if we saw vacuum cleaner marks in the rugs) and anyone who wanted to come would bring something if she was so inclined, but if not, she’d just bring herself.

We gathered in good times and in bad. When someone was ill or a family member died, the MARTHAs were there to provide food and help in many ways. When a MARTHA got married or graduated from grad school (that would be me), they threw a great party. We wore Dollar Store princess headbands to a brewery in a nearby city, we’d gather for dinners, and we had Christmas parties where the games we played raised money for holiday causes. Another gathering was our annual “birthday party” where everyone brought a gift. The first year MARTHA Susan brought a beautifully wrapped gift that contained the most horrible Christmas tree you can imagine; it came back every year, always wrapped with care and wonderful paper, so someone fell for the trick each time and then saved the tree for the next go round. One year I got a cloth daisy-like flower that I still wear on suit lapels and a size 2 corset that I never could wear even if I’d wanted to. One MARTHA commented, “Well, it could have been worse,” when her birthday gift was a pair of socks.

As another MARTHA Judy said (we did have four Judys, so we had to try not to confuse them), “We were there for each other when someone needed help cleaning. Two MARTHAs had deaths in their immediate families and the MARTHAs stepped in to clean house. And we helped one MARTHA clean out her house on Martha’s Vineyard to get it ready for summer renters.” They helped my daughter clean and clear out her house when she simply ran of time before she moved to England.

MARTHA Elizabeth found the friendships and sense of belonging to be invaluable. “To be ‘on call’ to provide a simple dinner, do a little shopping, provide a ride or whatever is important and satisfying, but there was also understanding within the group that perhaps you couldn’t help now but would be called again, and comfort in knowing that you could call a MARTHA if suddenly YOU needed a little assistance. Of course, we met socially but irregularly whether at someone’s home or a public place, whatever worked at the time. You could take pride in belonging and growing as a caring woman.”

We even had a MARTHA Martha. I made friends with women who I wouldn’t have known if we weren’t MARTHAs, and even though many people have moved away from our small town where we started, we still try to meet whenever MARTHAs visit. We also keep in touch on Facebook and through email.

If I could, I would wish a MARTHA group for all women on National Women’s Friendship Day. Perhaps someone will be motivated to try to organize a similar group, but the important thing this year after all we’ve been through, is to acknowledge our women friends because they are so important to our survival and well-being.

Her Nexx Chapter invites you to join our free Community with women from around the world who are connecting with each other’s stories, exploring different experiences, and transforming ideas.