Face Everything And Rise: Staring Down Fears, Real and Imagined 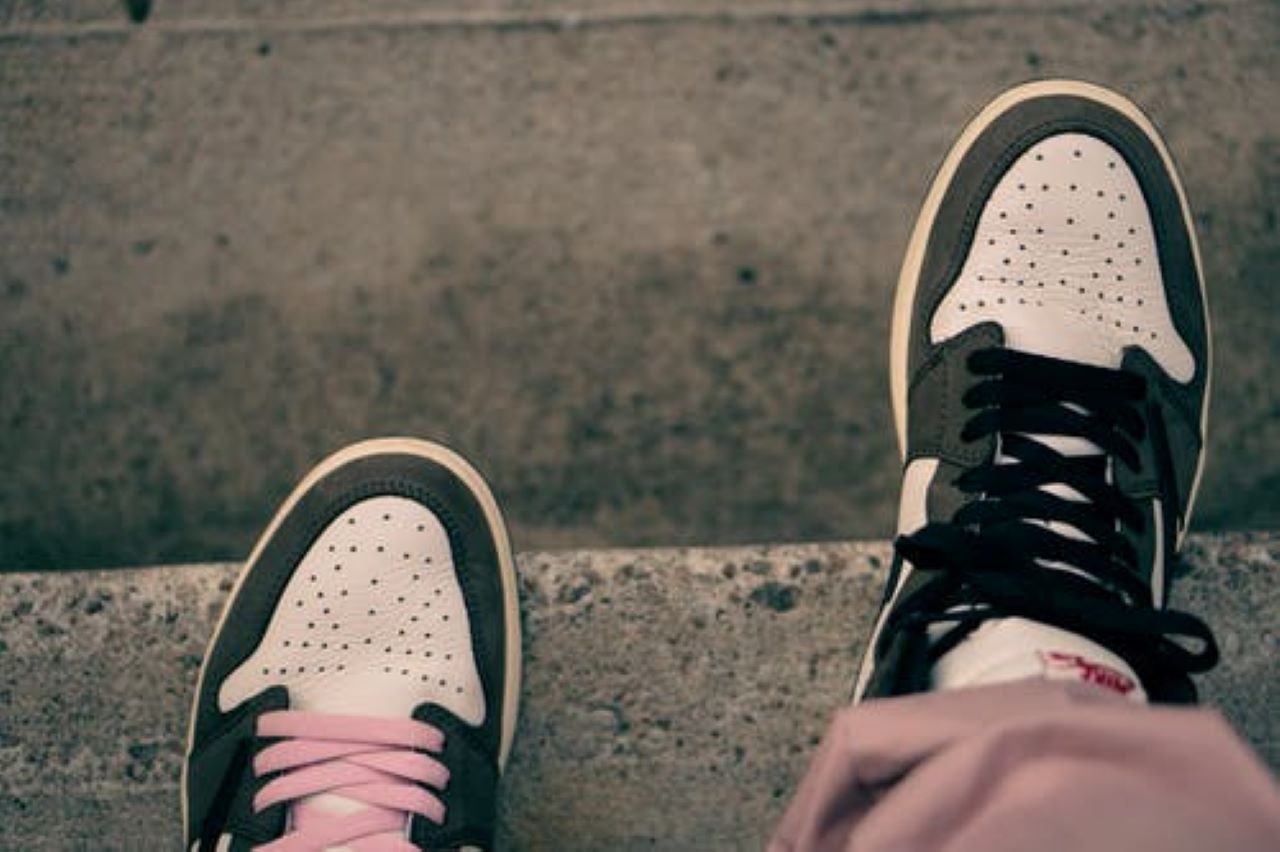 “The fears that assault us are mostly simple anxieties about social skills, about intimacy, about likeableness, or about performance. We need not give emotional food or charge to these fears or become attached to them. We don’t even have to shame ourselves for having these fears. Simply ask your fears, ‘What are you trying to teach me?’ Some say that FEAR is merely an acronym for ‘False Evidence Appearing Real.’” The Franciscan priest Richard Rohr discusses this in Everything Belongs.

Dictionary.com defines fear as: “A distressing emotion aroused by impending danger, evil, pain, etc., whether the threat is real or imagined; the feeling or condition of being afraid.”

“Fear is one of the persistent hounds of hell that dog the footsteps of the poor, the dispossessed, the disinherited. There is nothing new or recent about fear—it is doubtless as old as the life of man on the planet. Fears are of many kinds—fear of objects, fear of people, fear of the future, fear of nature, fear of the unknown, fear of old age, fear of disease, and fear of life itself. Then there is fear which has to do with aspects of experience and detailed states of mind,” as Howard Thurman states in Jesus and the Disinherited.

Fear of the unknown, whether imagined or real, can provoke the worst fear. If one has health problems and must wait to take medical tests or procedures to determine what is wrong, this can create a huge fear. In the movies, the scariest parts are when you know the boogie man awaits the chance to reach out and grab someone because not knowing the “what” and the “when” creates the most fear.

Personally, I have some fears I doubt I’ll ever overcome. I’m afraid of heights, and I’m not climbing a six- or ten-foot ladder unless I have to because a small kid is stuck in a tree and I’m the only one there. Actually, I’d probably call the fire department. I was terrified of snakes and bees as a child because my mother grew up in London, England, and she knew nothing about snakes and bees, so she was petrified of all these country critters.

But as I grew up, I realized I need to be respectful of bees, and it’s doubtful they’ll hurt me unless I’m near a beehive or one gets confused and thinks I’m trouble. As for snakes, I’ve just been around them a lot more with my horse on a farm. The black snake is a good friend because he’ll eat rats and other rodents. I won’t pick them up, but I won’t scream in fear. Horseback riding on the Manassas National Parks brings us close to many snakes, and basically the horse is also accustomed to them. However, one time when we were on the trails, the horse did step on a large black snake and that was scary. The horse didn’t like it, I wasn’t happy, and the snake definitely was displeased. But that rarely happens.

National Face Your Fears Day held every 2nd Tuesday in October gives people a chance to assess their fears and perhaps take steps to overcome them. It doesn’t mean if you’re afraid of water that you should jump in a body of water that is dangerous, but maybe wading out until the water is at your knees at the ocean or a lake could be a start. People who are afraid of speaking in public could attend a “Toastmasters” session. If you’re someone who is afraid of dogs, you could find a friend who has a kind and gentle dog because there are so many good dogs around.

Assessing what is “the worst that could happen” might be helpful in facing facts while rationalizing the fear is valid or may perhaps be an overreaction. My mother as she got older was afraid to drive; she grew up in London and there were very few cars so almost everyone rode the bus. She just didn’t like it, and it was clear she was scared. My solution was to tell her she didn’t have to drive – I would drive her. It wasn’t worth the risk her fear could cause on the road, so I just said, “Enough. I’ll drive.” It worked for us.

Understanding our fears can be the first step to conquering them. Eleanor Roosevelt developed a fear of water when at the age of two she was on the White Star liner Britannic, and it was rammed by another ship because of a thick fog. Her father, perhaps because of his wealth, managed to secure a seat in a lifeboat usually reserved for women and children when he took the young Eleanor from a crewman on the ship. Eleanor never forgot the crash and being handed off over the dangerous water. The fact the passengers who did not secure a place on a lifeboat and thereby panicked would be a memory she could not overcome. She had to sail to Europe with Franklin when they were married, but she remained fearful throughout her life.

If you have a fear you want to overcome, take this opportunity to address it. Or at least think about a possible solution. Or just decide you’re not going to do whatever it is that scares you. It’s worth a try!