With Admiration and Support for Their Care: November is National Family Caregivers Month 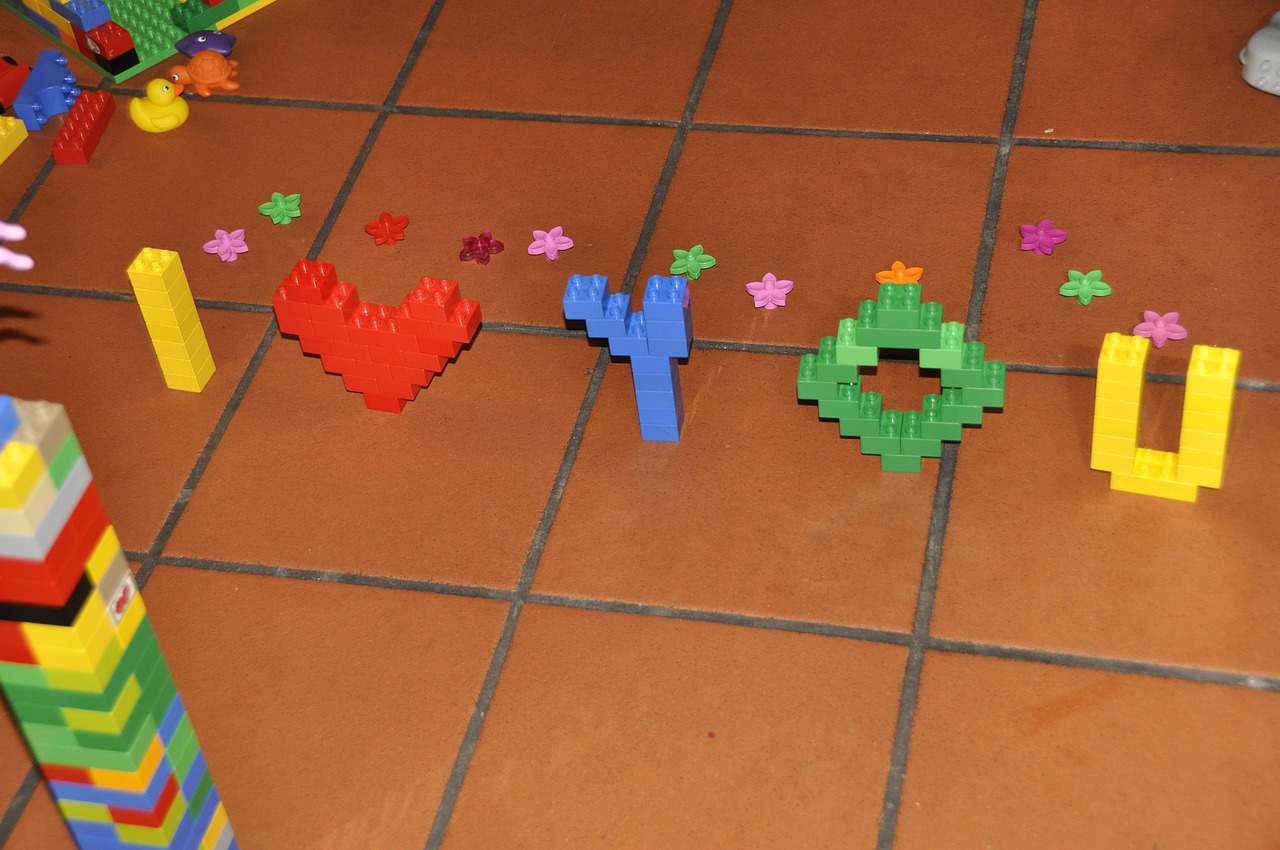 The Administration for Community Living explains the concept behind the designation of November as National Family Caregivers Month (NFCM) as a time to recognize and honor family caregivers across the country. It offers an opportunity to raise awareness of caregiving issues, educate communities, and increase support for caregivers.

“The national observance is spearheaded by Caregiver Action Network (CAN), a nonprofit that provides free education, peer support, and resources to family caregivers.” CAN’s 2021 theme, #CaregiverAnd, shines the spotlight on the interests and passions of family caregivers, those things that enrich their lives, outside of caring for their loved one.

Loretta Woodward Veney has made it her life’s mission to help people dealing with debilitating illness with a strong attention to her mother’s health issues with Alzheimer’s and assistance from building and explaining one’s problems, solutions, and goals with LEGO® therapy.

Loretta was a security consultant providing a variety of training courses to contract security organizations in Washington, DC in 2006 when her mother was diagnosed with dementia. A woman with amazing energy virtually surpassed by very few, she dove into learning everything she could on the subject, and she also became aware of the struggles, stresses, and problems associated with caring for anyone with any life-changing illness.

This led to Loretta sharing her battles and her quests in her first book, Being My Mom’s Mom, published in 2013. Her second book, Refreshment for the Caregiver’s Spirit, was published in May 2017. In 2014 she began receiving requests to speak on the subjects of caregiving and dementia. To state that Loretta is a dynamic and outstanding leader would be an understatement. She reaches people on a personal level and with individual assessments of what each person needs.

This year Loretta retired from her government position and set out on a lecture and workshopping venture with her own company. She has given more than 300 presentations and keynote addresses.

Loretta received her first set of LEGO bricks from her mom when she was five years old and the two spent hundreds of hours together building with them until Loretta’s college years. The LEGO bricks became a connection that lasted even after her mom’s diagnosis. Whenever they needed to discuss a difficult topic, like moving to a new home three years after being diagnosed, Loretta would get the LEGO bricks out because they made it easier for her mom to express how she was feeling.

Even in 2014 when her mom no longer knew her, whenever Loretta got the LEGO bricks out, her mom’s blank stare would disappear, and she would seem to come back to life. Now that her mom is in hospice, she can no longer build with the pieces like she used to, but she absolutely still loves to engage with her daughter.

Loretta has worked with a variety of organizations including Johns Hopkins Medicine which is her largest partner. She’s worked with large and small assisted living and memory care communities, caregiving organizations, Dementia and Alzheimer’s associations and foundations, support groups, churches and sorority groups. She is a national speaker for two large memory care corporations and serves on three Alzheimer’s related boards.

Loretta explains, “After 15 years of caregiving my number one mantra is ‘have no expectations.’ What that means is you take everything as it comes each day without getting too high on the great days or too low on the bad days. That even keel mentality gives you the stamina and energy needed for the long haul.”

From 2013 when her first book was published, Loretta’s mom was her biggest supporter. By the time Loretta went on the road to speak, her mom couldn’t grasp the work she was doing, but Loretta printed photos from each of the presentations she gave and shared them with her mom. They have been extremely close for Loretta’s entire life and dementia hasn’t lessened that as her mom still smiles whenever Loretta is in the room.

“It’s hard to say how many people I’ve met since 2014 with my presentations BUT I dedicate each presentation to my mom because she inspires me so much. When I chat with people before or after a presentation, I try to get a sense of the journey they are on so I can provide the help they need. I’ve received so many emails from people I’ve never even spoken with at a session who say I’ve touched them deeply or changed their lives and made them better caregivers just by sharing my amazing relationship with my mom,” says Loretta. “The bottom line is my mom inspires everything I do, from creating LEGO activities to helping others with my words.”

Even though the diagnosis of dementia is devastating, Loretta encourages caregivers to find joy in each day and focus on what those they are caring for can still do as opposed to what they can no longer do.

Loretta has both a web page https://lorettaveney.com/ and a blog – lwveney.Wordpress.com. Please remember you are not alone as any type of caregiver. Support is there for you along with appreciation for all you do for those in your care.