Female Musicians Who Inspire and Advocate This Women’s History Month 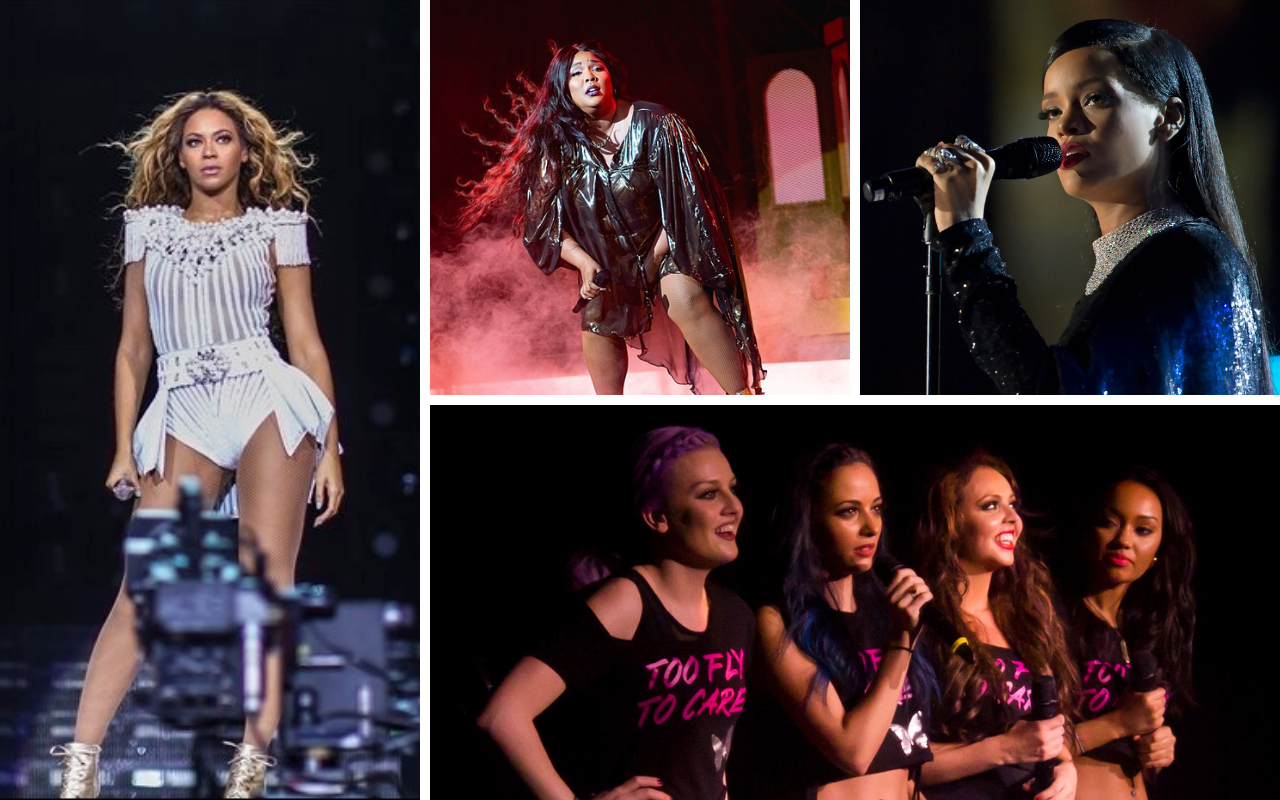 March is International Women’s History Month, and it becomes increasingly important to acknowledge all the amazing contributions women have made to get us to where we are today. While we still have a lot of work to do, this work can’t be done without celebrating the progress made in the past and present in all facets, specifically music. With music continuing to remain an integral part of our lives and culture, let’s look at some inspiring female musicians we should listen to this month.

Arguably the most well-known and most expected person to name on this list, Beyoncé is a singer, songwriter, actress, dancer, and vocal powerhouse whose stage presence, incredible vocal range, and rhythmic beats continue to capture the hearts of generations around the globe. Part of what makes Beyoncé so impactful is her activism and her feminist anthems, specifically in her self-titled and Lemonade albums. From her inclusion of a TED Talk by Chimamanda Ngozi Adichie in her song “Flawless” to her continuous support of the LGBTQ community and acknowledgement of Black victims of police brutality, Beyoncé remains a force to be reckoned with both on stage and off.

The only group on this list (and one of the few modern girl groups left), Little Mix garnered some recent attention due to drama surrounding former member Jesy Nelson’s exit in December 2020. Before and after Nelson’s departure, remaining members Perrie Edwards, Leigh-Anne Pinnock, and Jade Thirlwall continued to preach messages of feminism and empowering women both in their music and interviews, as fans have grown to see how close the girls have become in nearly 11 years. While the girls were told not to describe themselves as feminists at the beginning of their career because it would be “too controversial,” the group has since acknowledged their stance on feminism and continue to show their support for women around the globe. Songs like “Power,” “Salute,” “Wings,” and “We Are Who We Are,” all focus on independence and embracing the parts of yourself that make you unique.

Known for her contributions to the body positivity movement, Lizzo is a singer, rapper, songwriter, and flutist who has been outspoken on her support for diversity and representation in media and aims to use her platform to advocate for these necessary changes. After all, her most popular song “Truth Hurts” is about maintaining independence after a breakup and valuing yourself. She has collaborated with other renowned female artists, such as Ariana Grande and Missy Elliott, on songs that focus on self-love. Throughout her career, Lizzo has faced rampant criticism surrounding her size and the importance of finding your confidence and embracing your femininity in whatever way you see fit. With the industry still showing people of one body type or complexion, Lizzo’s success allows others who don’t fit into that “picture perfect” mold to see someone who is breaking away from their standards be comfortable in their own skin and achieve success. Lizzo’s vibrant personality and consistently highlighting the importance of intersectional feminism through her identity as a Black woman not only propelled her into stardom but also allowed her to become a voice for a new generation of feminists.

A renowned musician and now beauty and fashion mogul, global superstar Rihanna took the world by storm back in 2005 and has continuously been on our radar ever since, despite not releasing music since 2016. Throughout her career, Rihanna has been a vocal advocate for female liberation and other social issues, such as the Sudanese revolution and the #endSARS movement in Nigeria. Rihanna is also a Global Partnership for Education Global Ambassador, where she campaigns for every child to have access to a high-quality education and constantly shuts down sexist interview questions, particularly pertaining to children and marriage. While the global icon is now expecting a child with rapper A$AP Rocky, she initially stated that she was not particularly looking for a relationship or wanted to have a child until she accomplished her career goals. She also created a lingerie brand in 2018 focused on confidence and inclusivity, and features models of all different sizes, complexions, and gender identities, as well as a wide size range. 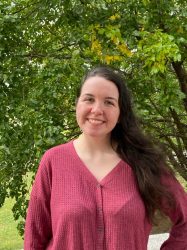 Gabrielle Sheehan
My name is Gabrielle Sheehan, and I’m currently the Editor at Large here at Her Nexx Chapter. I graduated from college with my BA in English and a minor in Public and Professional Writing, and I’ve written and edited articles for several online publications aimed towards college students on topics, such as entertainment, mental health, and lifestyle. I also have experience planning and executing various community service events and donation drives, which led me to combine my interests in writing, editing, and nonprofit work at Her Nexx Chapter. You’ll usually find me looking for a new TV show to watch, catching up on the latest pop culture news, or crossing titles off my TBR list.