May the Fourth Be With You: It’s the 45th Anniversary of Star Wars! 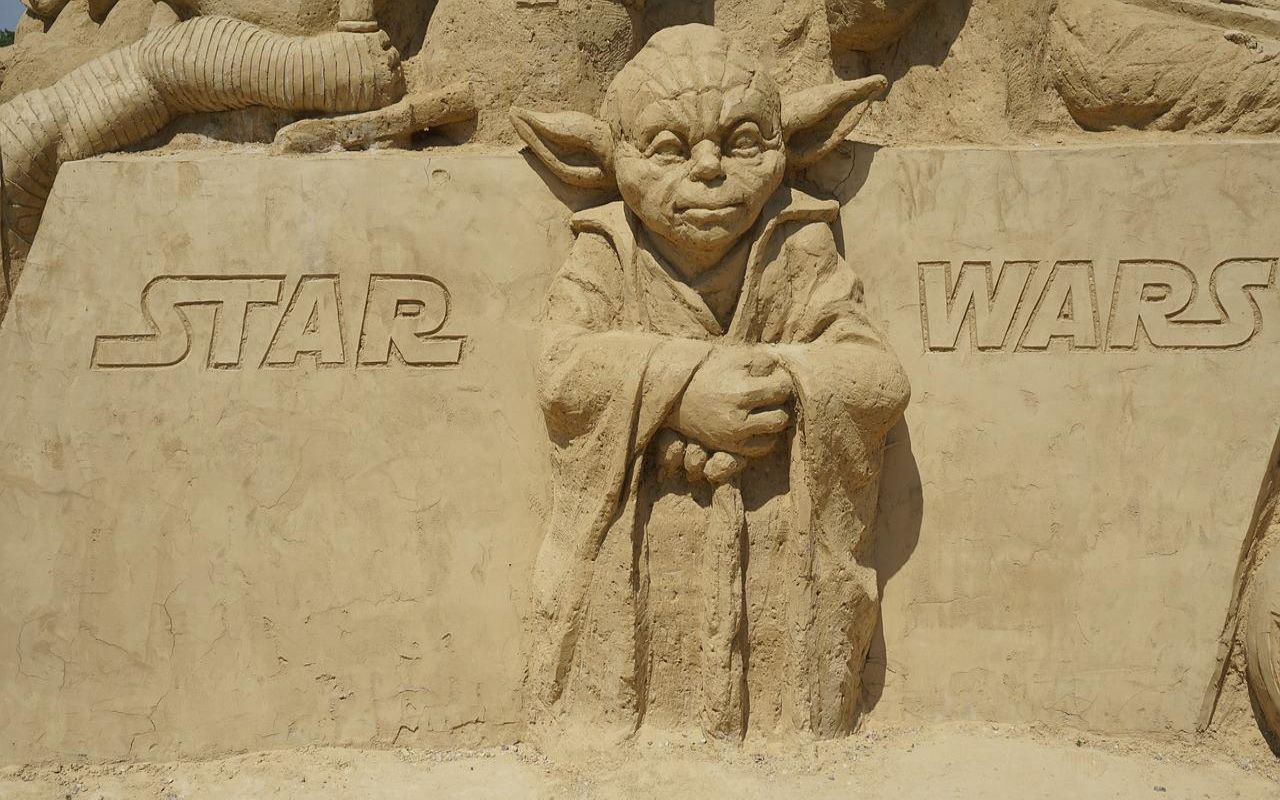 May 4th is the 45th anniversary of Star Wars! It has been 45 years since George Lucas introduced us to the Force and the bounty of characters who captured our imaginations. People all around the world love Star Wars. “May the 4th be with you” is a celebration phrase that means “good luck” for Star Wars fans to celebrate with George Lucas’ passion!

We can watch Star Wars episodes and movies at Disney+, and thankfully we can catch up with all of our favorites from the franchise. If you’re one of those who missed the original Star Wars when the episodes were released for the first time in theaters, this is what Disney+ is for. And here’s more good news! The new Star Wars series, Obi-Wan Kenobi, will be released on May 27, three weeks after Star Wars Day. How exciting!

Besides watching Star Wars shows and films, there are plenty of other activities we can enjoy while celebrating the 45th anniversary. We can do role-playing, cosplaying, crafting, and baking. For kids, they can do Star Wars coloring books. You can also start collecting Star Wars souvenirs on the 4th. If you are a cosplayer, you can go to a Star Wars convention if one is available in your area. Star Wars fans will be able to interact with Star Wars cosplayers and take photos with them with the cosplayers’ permission! Kids and adults love crafting, so they can be creative with ideas related to Star Wars. This applies to baking, too! You can bake cookies and cakes inspired by Star Wars characters. Besides watching the shows and films, these are some other ways to party plan and celebrate Star Wars!

My boyfriend is passionate about Star Wars, and I plan to spend time with him by watching Star Wars shows and films. Then, in three weeks, we plan to watch the first episode of the Obi-Wan Kenobi series. Whoever your favorite Star Wars character is, have fun celebrating them! 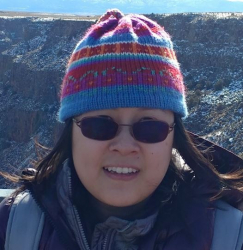