Is There Equality in Health Care in America? A Look at Racial Disparities and Implicit Bias 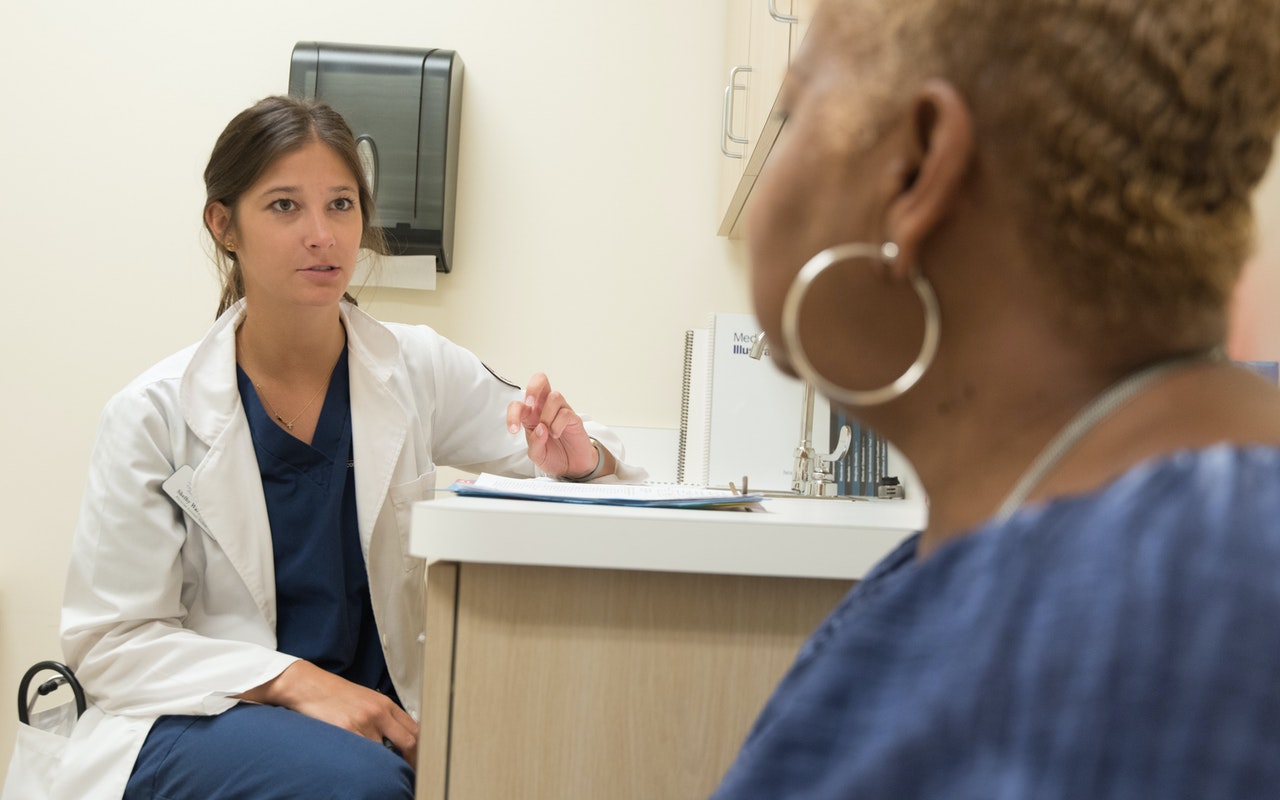 “In 2005, the Institute of Medicine—a not-for-profit, non-governmental organization that now calls itself the National Academy of Medicine (NAM)—released a report documenting that the poverty in which Black people disproportionately live cannot account for the fact that Black people are sicker and have shorter life spans than their white complements. NAM found that ‘racial and ethnic minorities receive lower-quality health care than white people—even when insurance status, income, age, and severity of conditions are comparable.’” Khiara M. Bridges made this statement in the article entitled Racial Disparities in Health Care in the American Bar Association Human Rights Magazine: Vol. 43, No 3: The State of Healthcare in the United States.

“In today’s America, minority patients still have markedly worse health outcomes than white patients. The differences are greatest for Black Americans: Compared to white patients, they are two to three times as likely to die of preventable heart disease and stroke. They also have higher rates of cancer, asthma, influenza, pneumonia, diabetes, HIV/AIDS and homicide. For many of them, structural racism and unequal treatment remain a contributing factor to disease and death.” Ryan Huerto, a family medicine physician at Michigan Medicine, states this in the web publication M-Lab.

Could this actually be true that some doctors react and treat minority patients with less professionalism and timely reactions than the typical white person? This statement would be a generalization, so it cannot be accurate for the entire medical profession, but what are the statistics on white versus minority patients when it comes to medical treatment? Bridges found information stating Black patients may be discharged from hospitals in less time than their white counterparts after major surgeries. Black women are less likely than white women to receive radiation therapy in conjunction with a mastectomy. In fact, they are less likely to receive mastectomies. Amputations occur more frequently in minority groups, and Bridges also stated, “Black patients are more likely to receive less desirable treatments.” Also unnerving to Bridges is the finding that the treatment for “Black patients suffering from bipolar disorder are more likely to be treated with antipsychotics despite evidence that these medications have long-term negative effects and are not effective.”

Huerto cites a Stanford University study that paired Oakland, California Black men with either Black or non-Black doctors. He believes the Black doctors were more engaged with their Black patients and looked for preventative treatments like cardiovascular screening and immunizations, not just acting when the damage from the disease has progressed. He believes the Black doctors often wrote more detailed notes about their Black patients. Racial/ethnic concordance gave Black people substantially more benefits and reveals “the study estimates this approach could reduce the Black-white mortality gap due to heart disease by 19%.”

Dayna Bowen Matthew’s book, Just Medicine: A Cure for Racial Inequality in American Healthcare (2015), relates that physicians are not intentionally treating people of color in a less effective manner and many are totally unaware of any negative impact on their medical treatments based on ethnicity.

Matthew clearly states a viable explanation in the assumption “that physicians, like the rest of the American public, have implicit biases. They have views about racial minorities of which they are not consciously aware… Indeed, when physicians were given the Implicit Association Test (IAT)—a test that purports to measure test takers’ implicit biases by asking them to link images of Black and white faces with pleasant and unpleasant words under intense time constraints—they tend to associate white faces and pleasant words more easily than Black faces and pleasant words. Indeed, research appears to show that these anti-Black/pro-white implicit biases are as prevalent among providers as they are among the general population. Matthew concludes that physicians’ implicit racial biases can account for the inferior health care that the studies discussed above document; thus, physicians’ implicit racial biases can account for racial disparities in health.”

Huerto proposes an increase in minority providers would help bridge the predisposed and unrealized prejudiced treatments of minorities. The healthcare industry would increase minority nurses, midwives, nurse practitioners, and other members in the related fields.

But it’s not just inequality based on race in the doctor’s office or emergency room, as medical studies for many years focused strictly on white men. Helene M. Epstein gives further insight into the discrepancies in her article, Why the Color of Your Skin Can Affect the Quality of Your Diagnosis from the website Society to Improve Diagnosis in Medicine when she explains, “Studies about young, mostly healthy, white men don’t fully apply to women of any race or to patients of color. Even now, Black patients are poorly represented in clinical and drug studies, in part due to difficulty recruiting patients of color to participate in research studies.” She raises a valid point that the exclusion of Black, Hispanic, and Asian persons in medical studies leads medical professionals away from the differences in both medical issues and treatments in a variety of races and ethnicities.

One problem consistently occurs directly related to the color of a person’s skin. Dr. Art Papier (CEO of VisualDx, a diagnostic tool for healthcare professionals) studies and publishes his research on the problems of applying a white person’s medical problems to non-white patients. Among his many findings, he explains how misdiagnosis can occur when assuming Black people have the same cures as white people. For example, he relays, “Erythema is a sign of inflammation, and purpura is frequently a sign of systemic disease such as vasculitis. These can be difficult to recognize since the reds and purples on light skin appear as dark brown or black on deeply pigmented skin. He adds, ‘We do not adequately teach physicians about these important physical exam clues.’”

The continued misunderstanding of illnesses in different races has often ignored the fact that Black patients are more susceptible to stroke, high blood pressure, heart disease, and diabetes. The mortality rate among Black people from lung cancer is consistently higher than that of white people. According to a paper co-authored by Dr. Ronald Wyatt, “Black-white differences in mortality have been estimated to account for the premature deaths of 260 African Americans every day.” They explain these deaths are due to both diagnostic and treatment errors.

These two topics explain a portion of the enormous problem that has faced minorities seeking appropriate health care for more years than we can count. The solution moving forward is multifaceted, very complex and will need years and research to overcome. Thus, I came to focus on two parts of the problem, but I do not intend to proclaim this is all we need to do or that other misunderstandings are as important as the ones described here. This is just a start. But we do have to start somewhere.