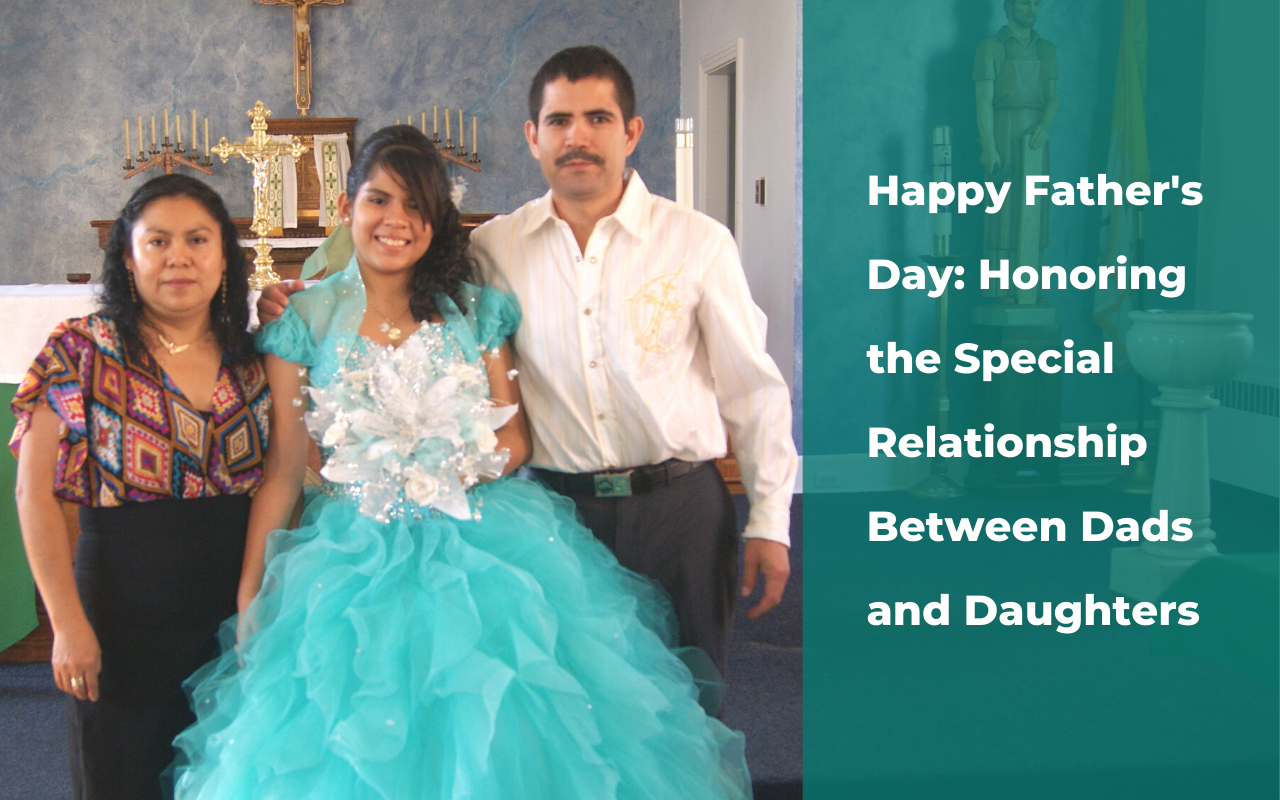 My Quince was approaching. Quinceanera, shortened Quince, is the time when a Hispanic/Latino family celebrates their daughter’s transition from girlhood to adolescence. It has the same cultural significance as an American Sweet Sixteen party. Planning for my Quince was not easy, as my family was on a time crunch and with a low budget at that. When it came to searching for my dress, my parents decided to go to La Villita, a Latin/Hispanic neighborhood in Chicago. Back then, there was a discount mall on 26th St. with tons of shops and stands inside. Three years prior, my sister had found her Quince dress on the first day of dress shopping at that same mall, so everyone was confident that I too would find a dress on the first try. As we moved across the dress stands, I could not find anything I genuinely liked or dreamed of wearing.

At each stand, we collected more and more magazines that we simply handed off to my father to hold. My mother and sister were convinced we wouldn’t have to look anywhere else, but I was becoming doubtful. Aware of the budget on my dress (i.e., the cheapest dress possible), I chose a teal-colored dress with silver embroidery and a full skirt that I was not sold on. I disliked the teal color greatly, but I had settled on it because it was the closest color to blue I could find. The dress was going to be shipped to the shop owner, so we were going to need to come back to get it tailored.

Feeling defeated (and telling no one about it) we went home, and my family was seemingly content with my decision. I sat at the dinner table, rather upset. My usually stoic father approached, a dress magazine in hand.

“Mija,” he said, rolling the magazine open, “I know you’re not happy with your dress.”

“But you don’t like it, and I want you to be happy.” He set the magazine down. It was opened to a page he had bookmarked beforehand. “I looked through these, and I saw this dress that I think you’ll like.” The dress itself was gorgeous, the perfect turquoise blue with rhinestones, a full skirt, and ruffles. I felt my eyes light up, but I was uncertain.

“Papa, it’s okay. You already paid for the other dress, and they already ordered it.”

The following weekend, when we were meant to pick up the first dress I chose, we made our way to a little dress boutique that was further down the road from the discount mall in La Villita. Once there, the dress my father had shown me in the magazine was on display in the boutique’s front window. I remember getting excited, as it was more beautiful in person. Right away, my father told the saleswoman we wanted to try on the dress in the window. She promptly removed it from the mannequin and led me to a changing room. When I stepped out and saw my reflection, I immediately fell in love with the dress and began to cry tears of joy. My father asked if I was sure now, and I said yes.

Looking back, it surprised me that my father had noticed my lack of enthusiasm when everyone else didn’t. It surprised me to see that my father knew which dress was the better choice for me, proving he was not as inattentive about the things I liked as I initially thought. It surprised me and was touching to see my father tear up as I tried on the dress he chose for me, once more proving that he was not so stoic or unmoved as I thought. I ultimately did not have as much of a say in my Quince, but my father made up for it by thinking of me and helping me without my asking. For me, this memory shows how much my father does listen and care. Although I may not realize right away that his paternal actions are much more subtle and far between than I would like, I am forever grateful he is always looking out for me in his own way. Te amo, papa. 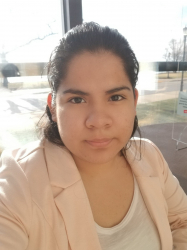 Daniela Avilez
I’m Daniela and I am an Editorial Assistant here at Her Nexx Chapter. I graduated from Carthage College in April 2021, earning a Bachelor of Arts degree in English with a Creative Writing emphasis and a minor in Art. I am a First-generation Mexican-American with several different hobbies, most of which involve some level of creativity. I’ve been in the general workforce since I was sixteen, however now that I’ve obtained my degree, I’m slowly beginning my career as a professional writer and I’m excited to see what the future holds. 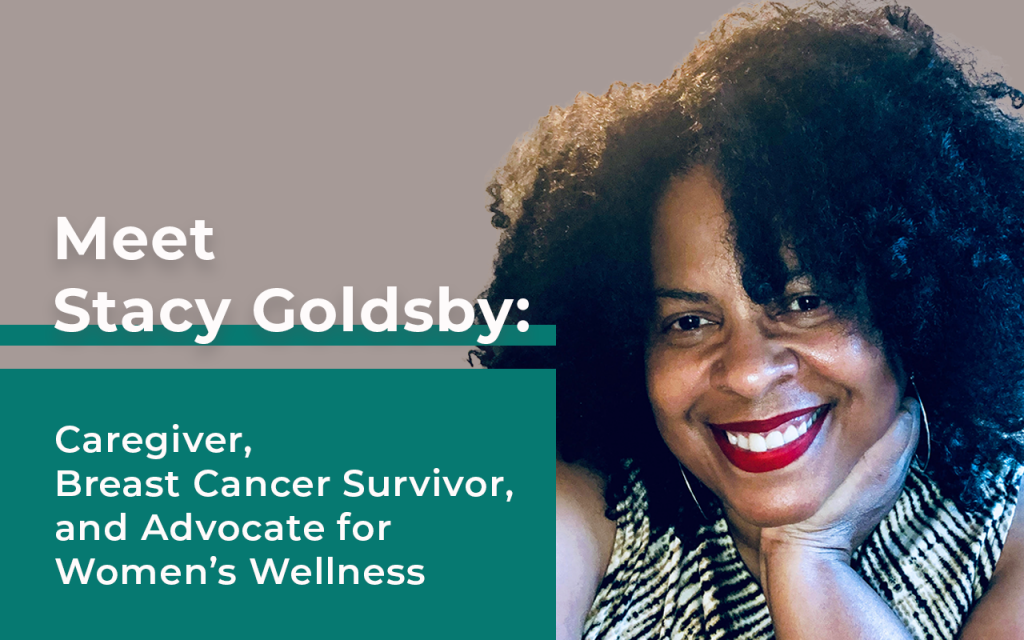 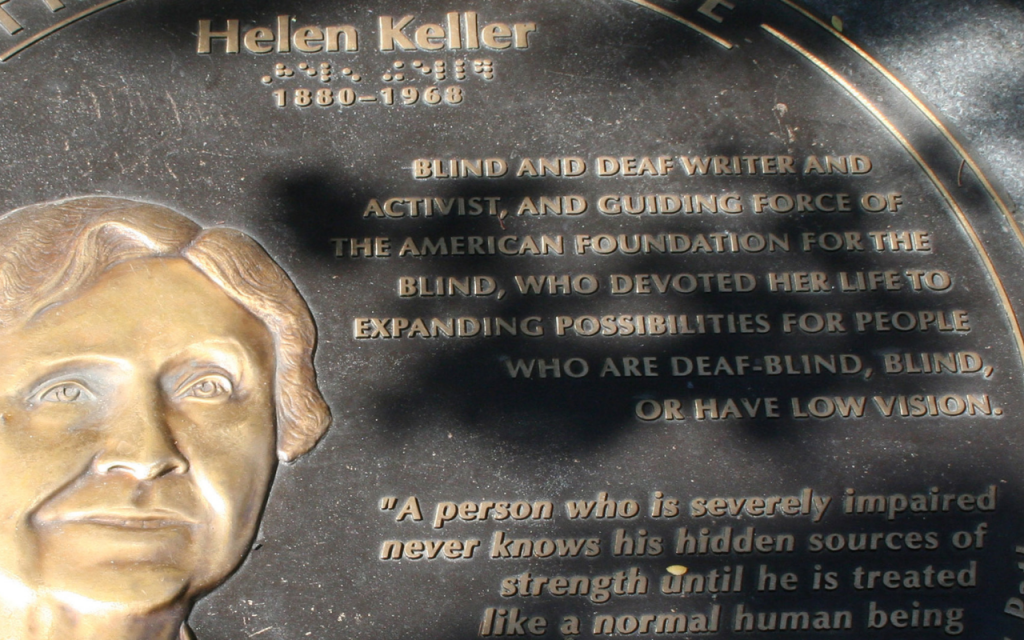 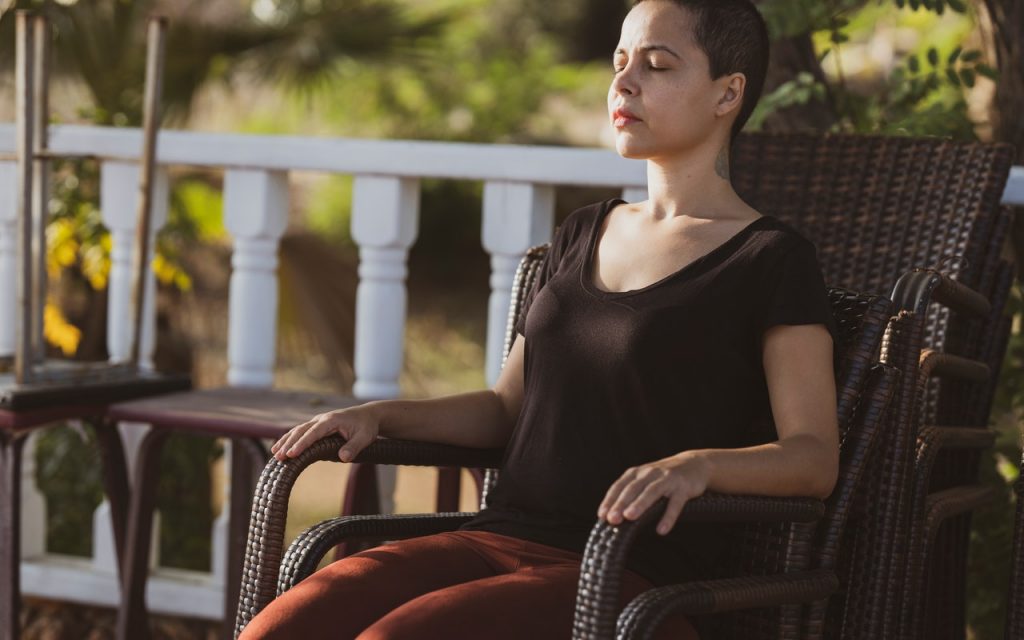 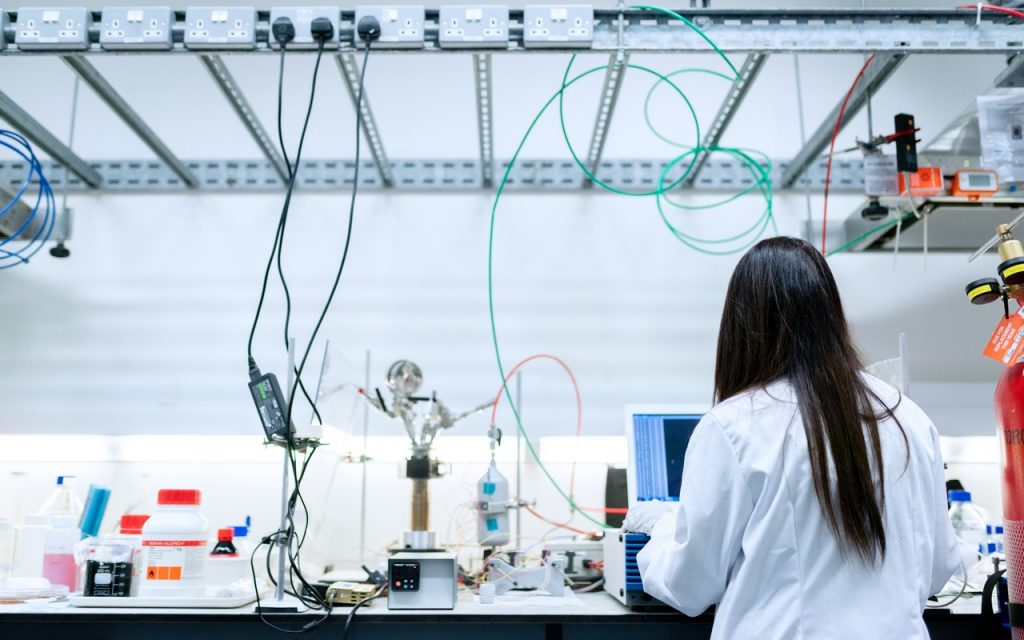 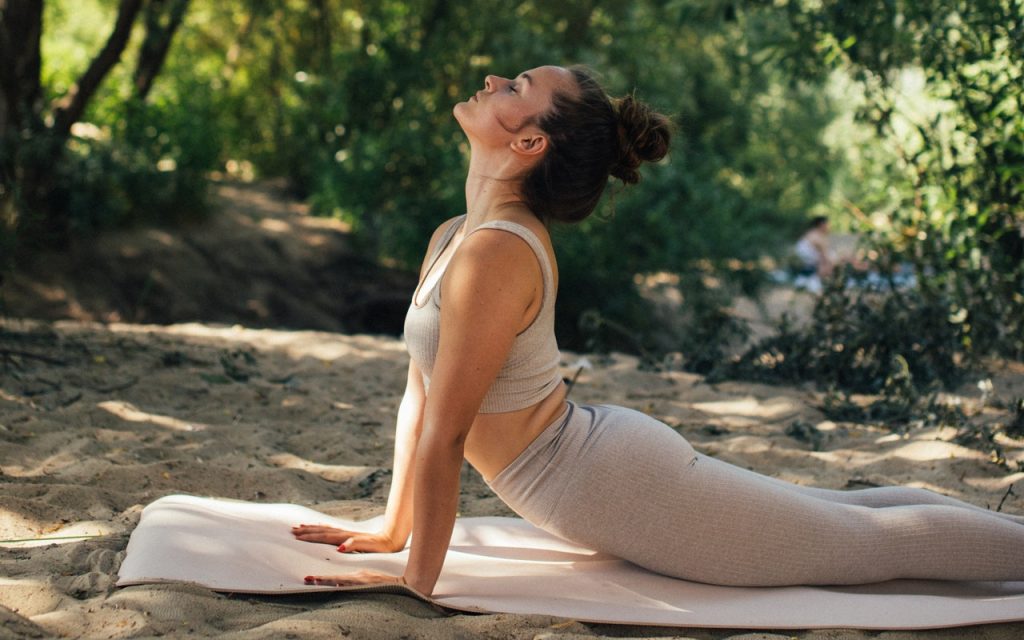 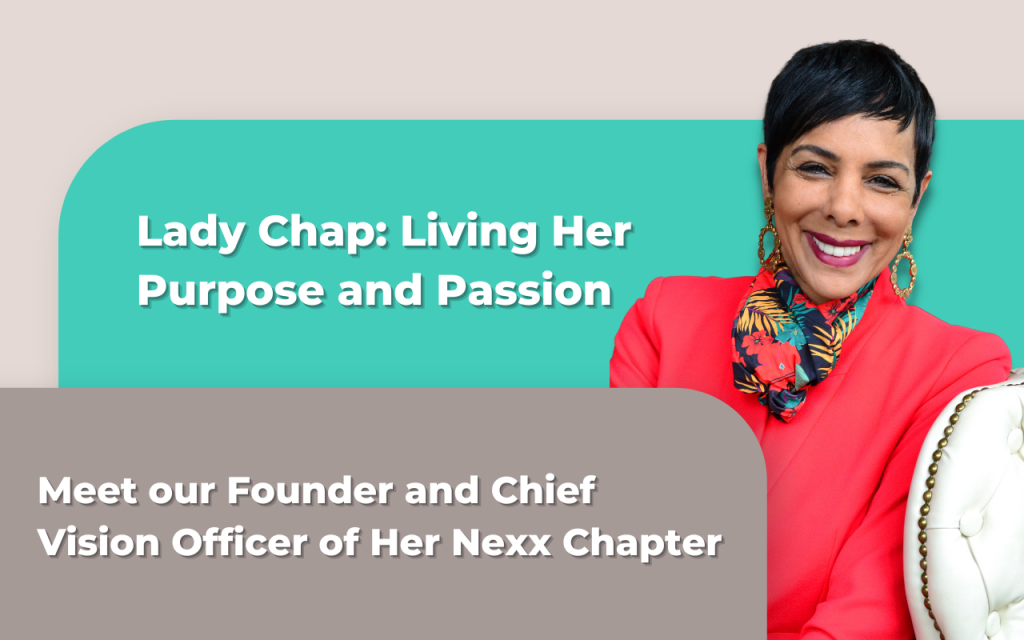 Volunteering With a Purpose: Led by a Passionate Visionary Who Celebrates Empowering Women

Volunteering With a Purpose: Led by a Passionate Visionary Who Celebrates Empowering Women