How Men and Women Communicate: It’s More Than Differences Between the Sexes 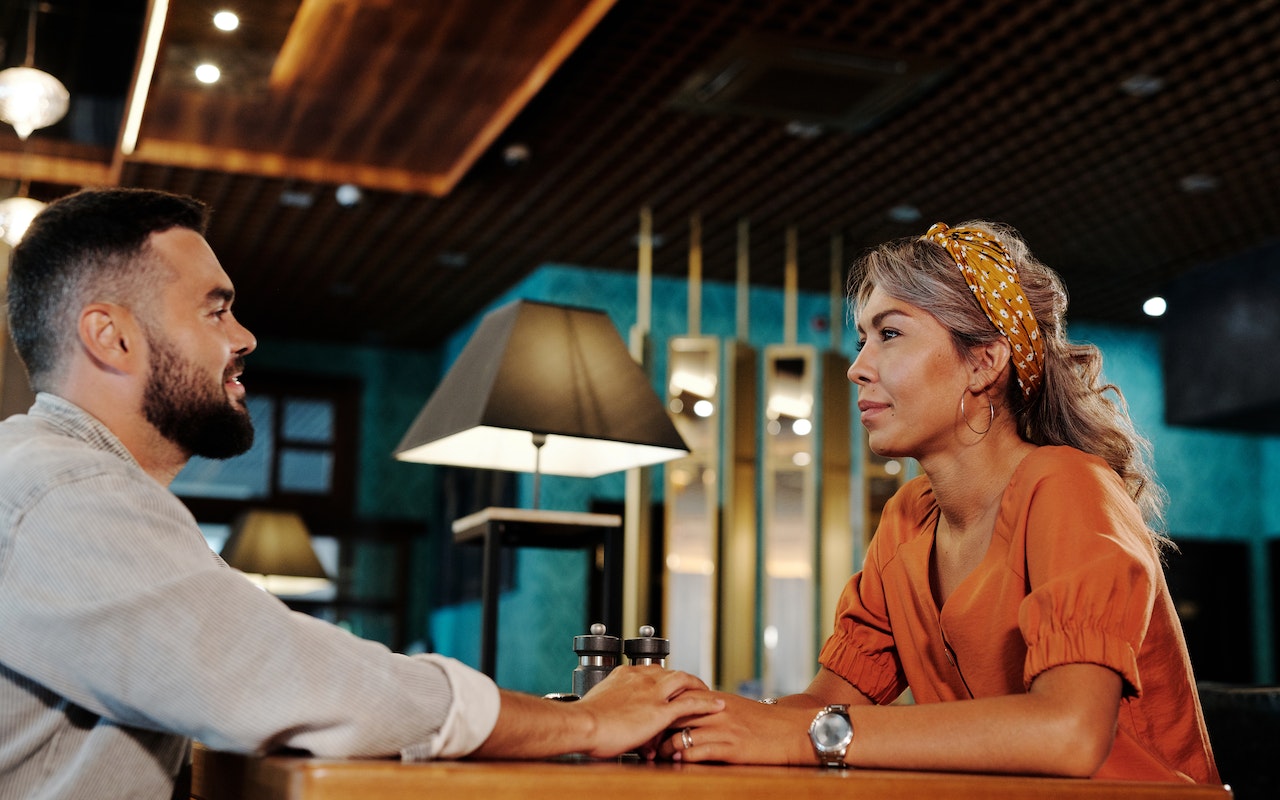 We’ve all seen the cartoon of a man and woman sitting together deep in thought with two “balloons” explaining what they’re thinking. She’s thinking, “Is he mad that the lasagna wasn’t spicy enough? Does he think I’m wasting my time going back to college? Is he worried about what the kids will do if I’m not there when they get home from school? Does he think I shouldn’t spend so much time reading?” And he’s thinking, “I wonder if I should go to the car wash or just wash it at home with a hose.”

What a difference! Why?

Do men and women speak the same language?

Deborah Cameron recounts the variety in male and female trains of thought in her article, “What Language Barrier” in The Guardian (October 1, 2007) and reminds the public this has been a hot topic since around 1990 with many self-help and popular psychology books portraying men and women as alien beings which makes conversation between them a catalog of misunderstandings. Advice on how to understand what the other sex is thinking has grown into a flourishing multimedia industry.

Forerunning and valuable explanations include Deborah Tannen’s, You Just Don’t Understand and John Gray’s Men Are from Mars, Women Are from Venus. Gray’s website promotes not only his various Mars and Venus books, but also seminars, residential retreats, a telephone helpline, and a dating service.

The popular science books Brain Sex, Sex on the Brain, The Essential Difference, and Why Men Don’t Iron offer the gulf between men and women as a product of nature, not nurture. The reason why women communicate better relates to how men’s and women’s brains are designed. “The sexes communicate differently (and women do it better) because of the way their brains are wired. The female brain excels in verbal tasks whereas the male brain is better adapted to visual-spatial and mathematical tasks. Women like to talk; men prefer action to words,” states Cameron.

The difference in the thought process for men and women leads to their distinct styles. Men want to “report” using facts and data with an aim to solve problems. They tend not to use personal information or anecdotes which are common in women’s communication. Men also try to dominate the conversation. Women, on the other hand, use a “rapport” style looking to build relationships while also pulling all members into the discussion.

Cameron outlines several key concepts regarding female and male communication. First, women feel language and conversations are more important than they are to most men. Consequently, women tend to talk more than men. Second, she feels women are more verbally skilled than men, but the truth of the matter is because they talk more, they hone the art simply by increasing the amount they speak. Third, Cameron outlines the focus of the male goal in using language as the desire to get something done; women seek to make more connections with other people. Male conversation focuses on things and facts, while women talk more about relationships, people, and feelings. Fourth, men tend to be competitive in their exchanges and they seek a general interest in acquiring and maintaining their status; women reflect a preference for equality and harmony when they speak. Fifth, because the styles are different, each person has the propensity to misinterpret the other person’s intentions. This is the basis of the communication problems between the sexes.

An article dated October 14, 2019, on the London Image Institute web page outlines some notable differences in female and male interactions. Generally, women apologize more often, and men often feel this is a sign of weakness. Men compliment less often than women, and this can give a woman a sense of being taken less seriously. Male conversations may end abruptly while women look for complex and emotional topics that they feel require more time than males deem necessary.

The article continues by explaining the science between the different communication styles. First, women have a larger anterior cortex than men, which means they can spend more time processing what they think and want to say. Second, the fact that a woman’s brain features a large corpus callosum leads women to engage in less linear thinking than men. Third, the male’s testosterone explains why men seek solitude after a challenging day, while women seek to socialize and verbalize their thoughts.

Understanding communication differences offers people an opportunity to recognize what feels uncomfortable and hopefully can provide an “ah ha!” reaction when one feels unheard or ignored. Knowledge is indeed power here once again.