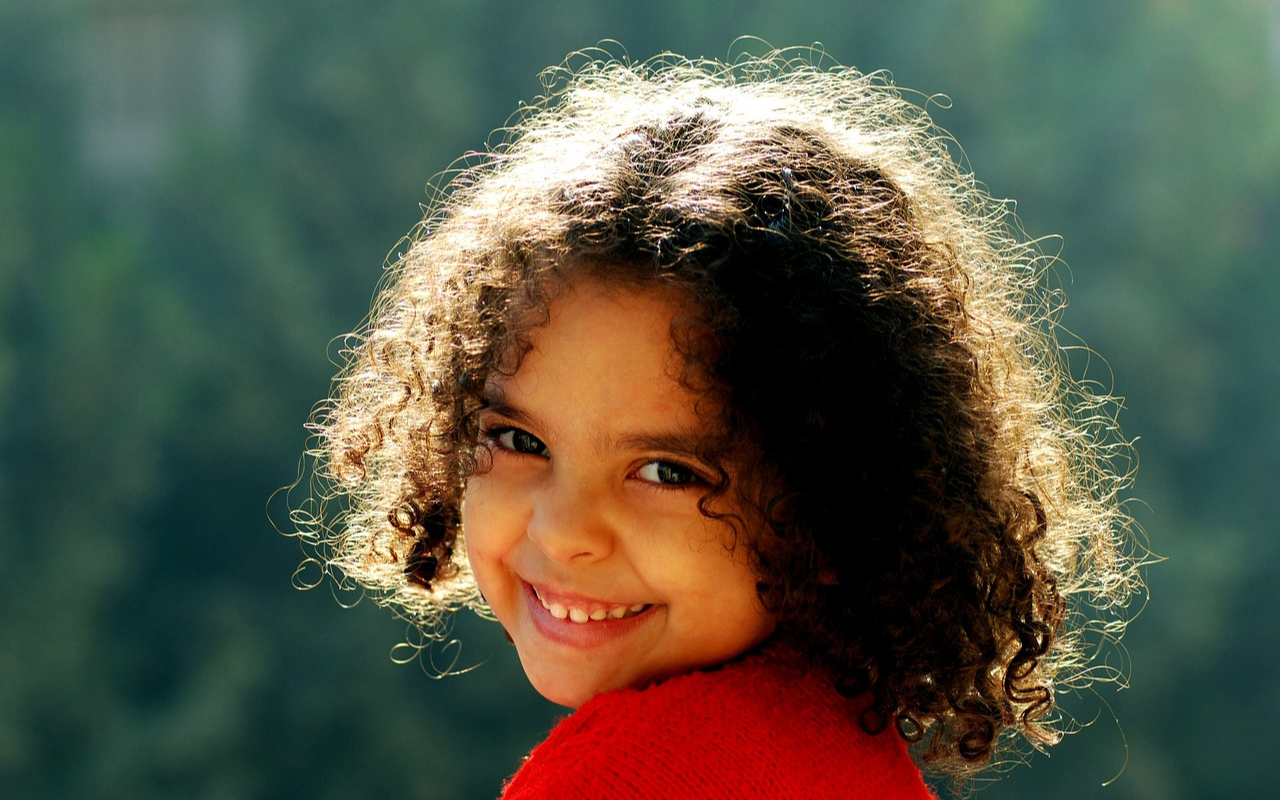 I had never left the country before this experience, let alone go anywhere for a long time, so the thought of me being by myself for two months was certainly something I was looking forward to. I arrived at the Cairo International Airport at 10:00 in the morning and was picked up from the airport by a fellow AIESECer from my host entity who immediately took me to the hotel. At this time, I still couldn’t believe I was in another country or that I couldn’t possibly run back home even if I wanted to, but who would? I finally understood what freedom felt like.

The next day I was taken to my first day of work. It was an amazing opportunity to have in my squad people from China, Mexico, Tunisia and Morocco. In less than a day, I had made new friends from literally all over the world. My work involved teaching kids how to make handicrafts that they would sell to make money for their day-to-day needs. I was staying in the capital, Cairo, but to get to my place of work I had to take the metro, a tuk-tuk (yes, they have them in Egypt as well) and a boat to get to a small poverty-stricken island on the outskirts of the capital. Cairo is a large city. The kids were extremely friendly, especially to the Chinese folks, but their living conditions weren’t much. It gave me a different perspective, considering even the smallest things we take for granted. The water that surrounded the island was equally dirty; not many resources were put into making sure that health standards were met in ensuring safety and improving the livelihood of the people on the island.

Those who have lived on the island for over 40 years have never known life outside that small space no bigger than our own half-acre sized, Migingo. Life on the island was simpler and smaller and the few who left either went to look for improved education or better work and that percentage was very small. Our work was mostly engaging with the kids, teaching them basic math and English because a proper school or learning institution was yet to be set up. They also didn’t have the necessary workforce to do so apart from the few volunteers who did show up. The NGO at the island also had started its own initiative of building classrooms that the kids would eventually use except these classrooms were made from bottles of sand. They recycled used bottles and filled them with sand that would be used as walls and would also help regulate heat in the rooms. Unfortunately, after a few days, I had to be relocated to a different NGO because of a riot that broke out on the island. Apparently, the government wanted to vacate the occupants and turn the island into a green island but that meant the displacement and relocation of the residents, and they clearly didn’t want that.

And the food, how can I forget that? I personally didn’t love Egypt for the food, but it was definitely friendly to an Arabic tastebud. The most famous food was koshari and molokhia, which sound better when an Arab says it. The words rolled off my tongue the first time I tried saying them. I did love the koshari, which ended up being my favourite dish while I was there. Forgive me for being Kenyan, but it was one of the cheapest foods you could buy. Just 30 Kenyan shillings.

I was also able to travel during my stay in Egypt. I was able to visit Marsa-Alam, Alexandria, El Sokhna (a small city with an ocean view to die for) and Sharm El Sheikh. I added a few more cities to my bucket list to give me another reason to return. Did I grow as a person? Yes, I did. I threw myself into an entirely different crowd and environment, and I wanted to be part of something bigger than myself, to make an impact, and I believe I did. More so, I did this with a group of strangers who I now can call “family.” I wanted friends I could text in the middle of the night, and I have them now. I most definitely wish I could go back. 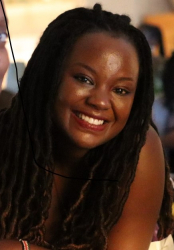 Judy Kori
I am a creative individual, passionate about music, art and most recently marketing. I love working with people, collaborating on ideas and simply sharing what I have learnt. Being able to share my story and tell someone else's story offers some form of therapy that builds a person. I would like to help connect people, inform them and nurture talent, especially young people who are building their own personal brands. I have been working in marketing for the last 3 years helping companies share their brand story, and it feels good knowing that you have been heard. As an Editorial Assistant for Her Nexx Chapter, I am hoping I will get to share my Kenyan experience, my perspective and hopefully learn something from you as well.