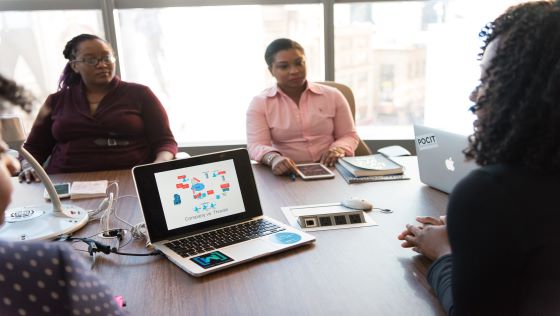 Baby boomers are aging out of their jobs and providing unprecedented career opportunities. Yes, boomers, the demographic that comprises the fastest-growing (74 million) segment, are turning 65 and retiring. So how will this socioeconomic event affect your career? The answer may surprise you.

What is a Baby Boomer?

A baby boomer is a person born between 1946 to 1964. The Census Bureau reports 76.4 million boomers in the U.S. According to Pew Research Center, “The majority of Baby Boomers…are still in the labor force, the oldest among them are staying in the labor force at the highest annual rate. In 2018, 29 percent of Boomers ages 65 to 72 were working or looking for a job.” The U.S. Department of Labor reports that 1 in 4 people in the labor force will be 55+ by 2024.

Trends such as a lack of retirement income and a desire to stay active and healthy contributed to longer periods of employment. Changes to employer-sponsored retirement plans and longer life spans were also factors.

The 2008 Recession has contributed to the current exodus of baby boomers over 55 years of age. Since 1996, Boomers have experienced a 23-year growth wave. They have worked, earned income, and adversely affected the economy. During the last 10 years, older workers were saving money. Conversely, their younger counterparts were pumping dollars into the economy by buying houses and providing for their families.

From 2000 until now, there has not been net growth of employment for people less than 55 years of age. However, jobs for people age 55+ have doubled.

So experts predict a major shift. Older workers will enjoy a peak in the labor market followed by a 15-year decline. Career-related benefits and perks, e.g., new jobs, promotions, bonuses, and raises will be offered to workers left behind. Employees between the ages of 25 through 39 will reap rewards.

The Workplace After The Boomer Generation

As this generation opts out of the job market, the workplace will change in five key areas.

The Bureau of Labor Statistics said, “From 1991 to 1997, the percent of full-time wage and salary workers with flexible work schedules on their principle job increased from 15.1 to 27.6 percent.”

Employees expect a level of latitude regarding their hours. Smart employers realize it increases productivity.

The duties of one position can be completed in more than one way. Job sharing, compressed work weeks, Results-Only Work Environments, and split shifts are popular options.

This is defined as the daily accomplishment of achievement and enjoyment. These factors encompass four areas: work, self, family, and friends.

As baby boomers leave the market, employers are concerned that there could be fewer replacements with the talents of their predecessors. A knowledge gap could result in an economic downturn. However, career-savvy employees will assess their background and equip themselves with in-demand skills. High-paying jobs in healthcare, engineering, sales, marketing, and technology will be available.

Although the departure of boomers will represent a major transition for our society, it’s also a chance for a new generation to take the lead. Baby boomers have already left an indelible mark on the workforce.

Learn from subject matter experts who can help guide your careers: https://hernexxchapter.org/membership/start-here/ 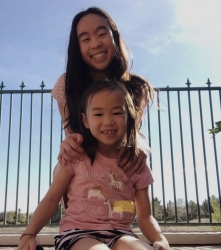 Avery Ngo
Avery Ngo is a California-based blogger who writes about issues mainly concerning the empowerment of women. She is also a writer for the Youth Rights Organization and the Portola Pilot. She wants to make an impact on readers everywhere.