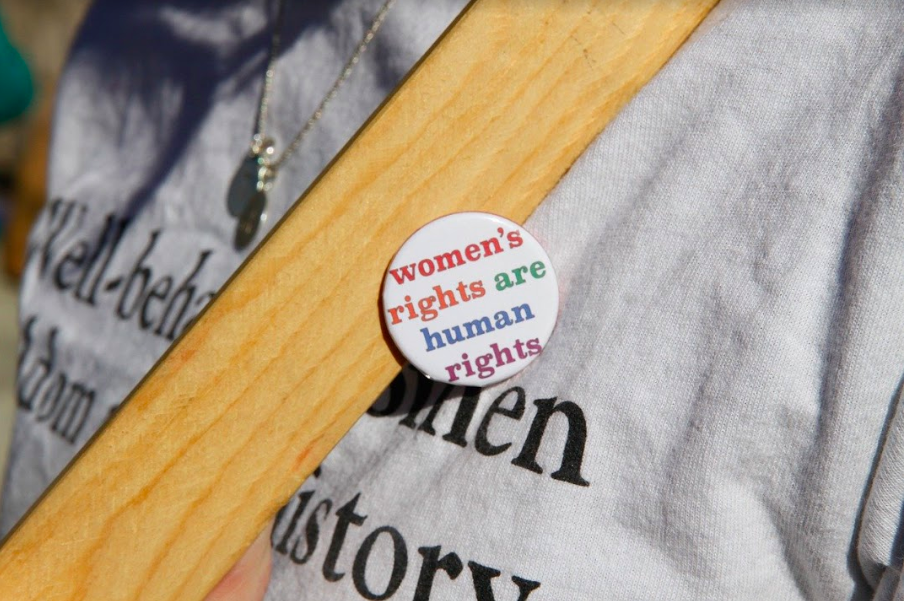 The largest single-day protest in U.S. history took place during my lifetime on January 21, 2017. Women began speaking out about rights deserved across the board; not stopping at women’s rights, but continuing to civil rights, LGBTQIA rights, worker’s rights, reproductive rights, immigrant rights, disability rights, and so on. We, women, believe that every human deserves human rights, that women’s rights are human rights.

This year’s Women’s March took place on January 18, 2020, as another historical moment is happening in our lives. We are going through an impeachment process for only the third time in U.S. history. Women in Washington DC, Chicago, Los Angeles, New York and other cities states gathered to lead the world to a better understanding of what humanity can be. Over 300 events took place across America and sister marches occurred in countries around the world. In an interview with Carmen Perez, the only remaining woman on the board from when it all began in 2017, she speaks of the achievements of the march from the very beginning. Perez says it has been an inspiration for new activists to rise up and that is extremely liberating to think on.

This was the fourth year of the Women’s March, never approaching it with violence or malice, simply speaking of the rights that we as humans deserve every single day. The agenda of the March “serves as a work plan for Congress and creates the roadmap we will use to mobilize our constituents into 2020 and beyond.” This sentiment is written on the Women’s March official website along with the explanations behind the groups we, women, speak up for. Yes, the 2020 march has taken place, but there are many other ways to show your support; you can donate, write, make art, create smaller support groups, anything that demonstrates the unity and strength of women. We all are marching as one.