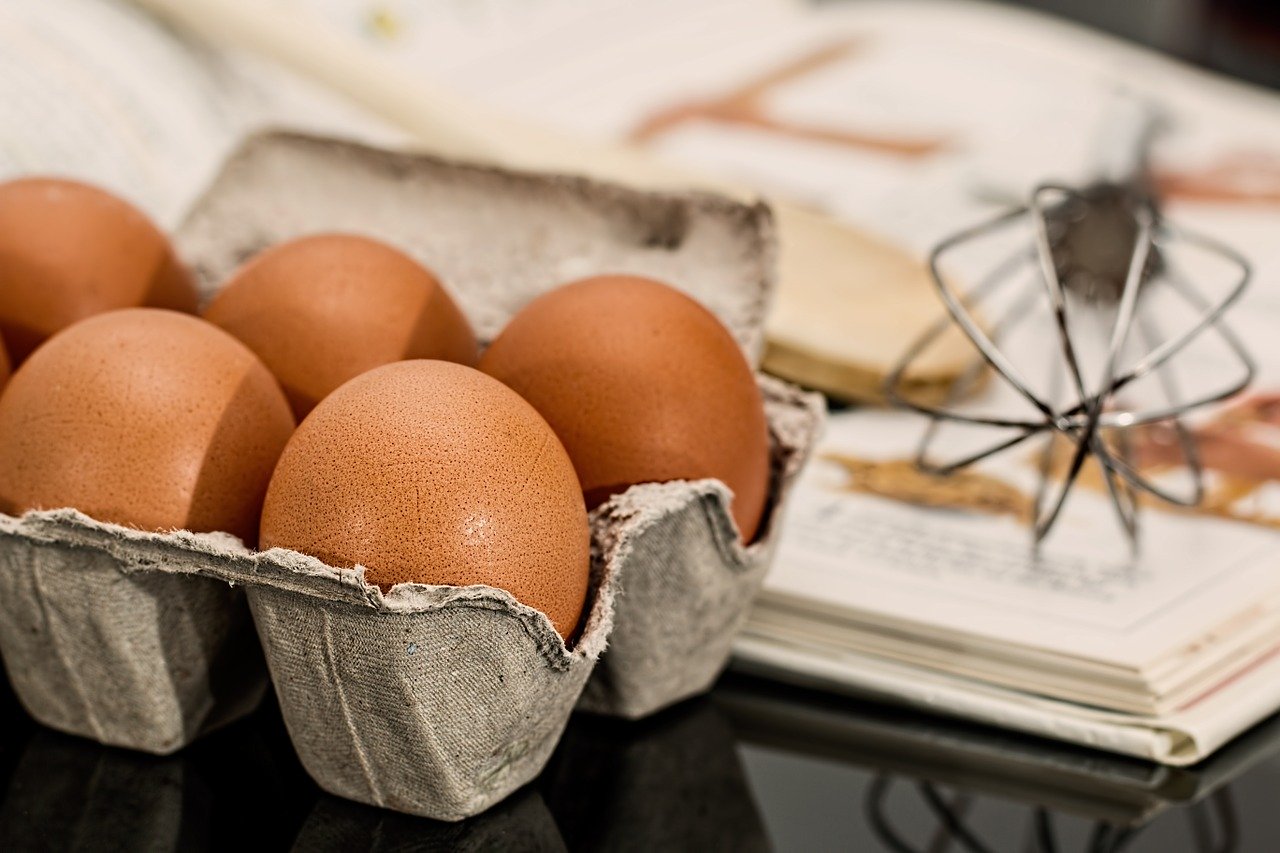 My mom tried to teach me cooking from a young age, but she can confirm that I was having none of it. She has said a few times since then that she wishes she would’ve made me learn, but those of you who have children know it can be complicated to make them do anything.

This meant at college that I ate at the cafeteria and after college I ate mostly frozen meals. If I was feeling health conscious, I ate “healthy” frozen meals. I also ate a lot of fast food and dined at cheap restaurants.

But then about a year after college I started to get sick. I’m not going to describe the gruesome details, but it got bad enough that I was dehydrated, sometimes vomiting or even having “accidents.”

My friends didn’t exactly take bets on what it was, but there was some good-natured guessing.

My primary care physician (who I found precisely for these reasons) said maybe it was an Inflammatory Bowel Disease. He sent me to see a gastroenterologist. That doctor asked me a lot of questions about my health history, including my mental health history, and said it was probably “just” IBS (Irritable Bowel Syndrome). However, doing his duty, they did two scopes.

I remember I found out about my celiac disease on mychart, a health charting system that updates you about any issues found during a doctor’s appointments. I knew what it was from my own internet research, and one of my friends (who also had celiac) even “bet” on it.

For those of you who don’t know, celiac is an autoimmune disease where your body attacks itself if you eat gluten, most commonly found in wheat. Suddenly, there were a lot less frozen meals; the ones without gluten weren’t very good, and were much more expensive, often four to five dollars for a meal that wasn’t likely to fill you up.

So, I tried something I hadn’t tried in a long time, not since a few stints of house church in college where we shared cooking responsibilities. Cooking was practically something I had never done alone, and I had never been any good at it.

I started out easy: pasta, chicken, gluten-free bread pizza. Eventually I made my own meatballs, lasagna, and attempted a few “breaded” treats that didn’t really work out (Chex cereal does not taste well when deep fried in the oven). I haven’t quite gotten the hang of making my own bread yet (my first attempt had what was pretty much scrambled eggs in it), and I have to mostly follow a recipe, especially when it comes to spices; otherwise it will be purely garlic and salt.

So clearly, I’m still growing. Sometimes I eat frozen fish sticks (the gluten-free kind) and ice cream for dinner. It’s gotten a bit harder since I’ve taken up working nights, as I don’t have time to cook for my 2 am break, but I’m hoping to start cooking in the evenings and heating things up at 2 am.

Success doesn’t happen in a day, and neither has my cooking journey, but that along with walking does a lot for my health and makes me feel accomplished every time I try. 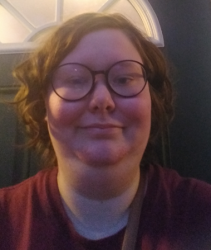 Kerenza Ryan
Kerenza Ryan resides in an easy chair in Michigan, trying to balance both a cat and a computer on her lap. She writes primarily about mental illness, having published both a poetry book and a novel on schizophrenia, but likes to branch into other social justice issues when she feels she can be of service. Kerenza recently joined Her Nexx Chapter and is excited to see the way the women she interacts with will change the world.

Latest posts by Kerenza Ryan (see all)
Follow us: