Mammograms and Breast Health: Are You Being Screened? 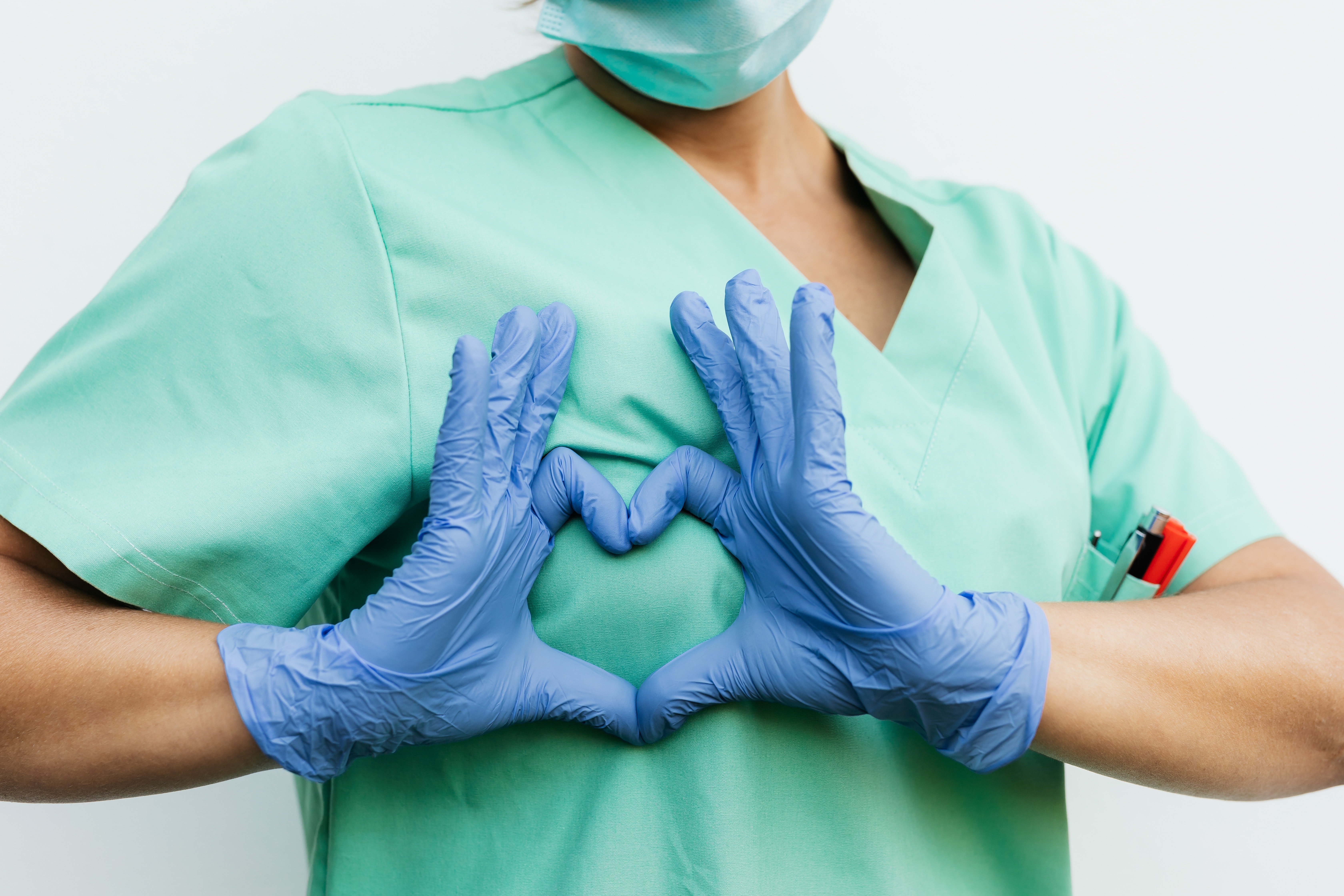 In the middle of Breast Cancer Awareness Month, National Mammography Day on October 16 reminds us of the enormous progress that has been made in the fight against breast cancer. According to the American Cancer Society, breast cancer mortality rates in the United States have fallen by 36% between 1990 and 2010. This statistic alone will cause many people to beg the question — what caused this change?

Mammography in particular has been the greatest contributor to the fall in breast cancer mortality.

Despite the steep decline in breast cancer mortality rates, one in eight women will be diagnosed with breast cancer during their lifetime. In 2020, breast cancer is expected to be invasive in over 276,000 patients in the US and fatal to over 42,000 women.

While new methods for early breast cancer detection have been developed, most people are not adequately informed about their individual risk of developing breast cancer.

Most people know their blood pressure and their cholesterol, why don’t they know their risk of developing breast cancer?

The truth is that not all women have the same risk of developing breast cancer. However, you will not know what your individual risk is unless you obtain a risk assessment from a qualified physician.

While common risk factors for breast cancer include family history, genetic predisposition and environmental or nutritional impacts, 75% of cases indicate no known risk factors exist. This alone indicates how critical breast cancer screening is for all women regardless of whether they have any pre-established risk factors.

While breast cancer is most common among older patients, and peak risk is at approximately age 70, women who are in their 30’s and 40’s have the most to lose since they are still at the early stages of their lives.

That is why it is now recommended that women have their first mammogram at age 40 with women in high-risk categories encouraged to be screened at the age of 30. While 30 may seem younger than expected, it gives physicians the ability to determine who is at a higher risk and who will need to be watched more closely as time progresses.

Early detection is always the goal.

Diagnosing a woman’s breast cancer in an early, localized stage is important because it means that she will have a 98% chance of survival. Additionally, breast cancers that are found in earlier stages typically do not require aggressive forms of treatment.

This implies that the use of chemotherapy and radiation could likely be avoided in favor of less harmful treatments. Early detection also means that one’s risk of mortality is significantly lower.

While the facts are clear about the benefits of having a mammogram, many women still have genuine concerns about obtaining one.

Mammography does not come without potential risks.

One of the risks of having a mammogram is that there can be false positives. This occurs when a mammogram detects an abnormal finding when in actuality there is nothing wrong with the patient.

In addition, there is slight radiation exposure and the risk of overdiagnosis, meaning that physicians cannot accurately predict whether or not a cancer will advance to malignancy or if it will remain benign.

Lastly, patients may be recalled for additional imaging which can be a stressful experience for any person.

Despite these risks, the takeaway message remains clear — women must place a higher value on the potential benefits of having a mammogram rather than the potential harms.

Mammograms can and do save lives — and it’s up to you to take the first step.

Latest posts by Ross Mellman (see all)
Follow us: