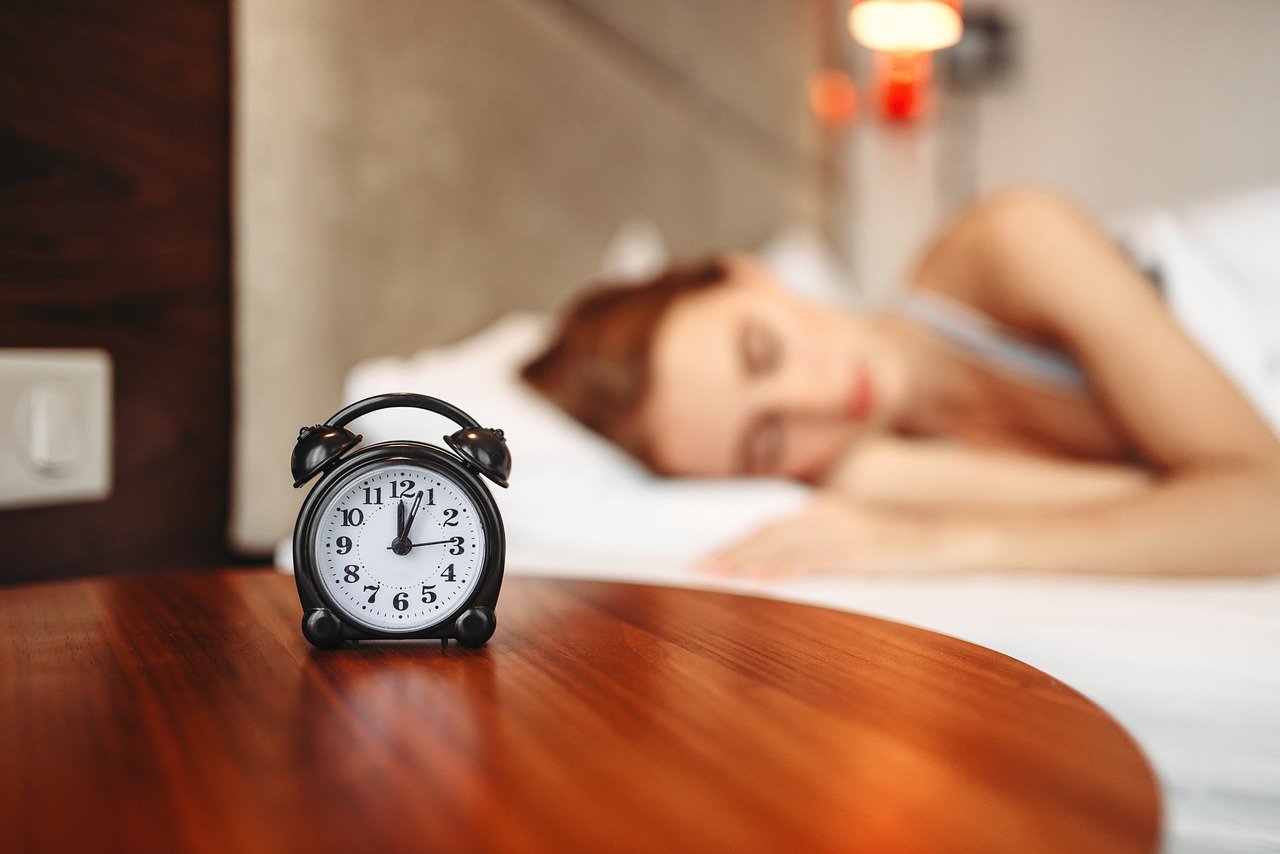 Lions, bears, wolves and dolphins—oh my! No, this isn’t some strange spin off from The Wizard of Oz. These animals represent the four different chronotypes. Learning about which chronotype describes you can be an important tool for maximizing your productivity.

What are chronotypes and why do they matter?

Chronotypes can be thought of as our sleep patterns and our biological clocks. We are all wired slightly differently: some people love to sleep in, many tend to stay up late at night, and others run miles long before the sun rises.

Despite the common belief that these habits are formed primarily by one’s personal level of motivation, there are biological factors that contribute to each of our unique sleep patterns.

When we learn about which sleep pattern describes our habits, as exemplified by our chronotypes, we can learn to work with our chronotype—instead of against it. This will lead to more productive hours without losing our much-needed sleep.

Time to find out which chronotype defines you.

There are many attributes that make up the lion chronotype. People who exhibit this chronotype typically display a “morning person” sleep pattern: they wake up early in the morning with lots of energy, and they end the day feeling very tired. They quickly crave the need to sleep by 9 or 10 P.M.

If you feel that you are a lion chronotype, here are several tips that you should take into consideration:

Bears represent the most common chronotype, and their energy level corresponds with that of the sun. They feel most awake when the sun is at its peak, and tiredness settles in as the sun goes down. Much like a bear, people who display this chronotype have a heavy sleep drive.

When it comes time to wake up, they often feel groggy. Once they get past their early morning routine, they generally hit peak productivity between 10 A.M. until 2 P.M. A person with this chronotype needs their sleep, and if they do not get roughly eight hours of sleep nightly, they will feel very tired during their next day.

Bear chronotypes are typically extroverted, work well in group settings, and are optimistic. If this chronotype represents you, here is some advice to improve your productivity:

Do you have trouble falling asleep? Do you have racing thoughts right before bedtime? Well, you might just have a dolphin chronotype.

The dolphin chronotype is representative of your typical insomniac. A person with this chronotype will have trouble waking up, will feel tired during the daytime, and will have a burst of energy later in the day and during the night.

Peak hours of productivity for this chronotype are typically somewhere between 3 P.M. and 9 P.M. Dolphin chronotypes are typically intelligent, introverted, and creative.

If this chronotype matches your sleep pattern, these tips will help you to maximize your energy:

Do none of the other chronotypes fit your sleep pattern? If that is the case, then you might just be a wolf. Wolf chronotypes have a balanced sleep schedule, requiring roughly seven hours of sleep nightly.

Much like their nocturnal figurehead, they fit into the framework of a “night owl.” This chronotype’s most active and productive hours are during the night. They are happy to go to bed late, and expectedly they are unhappy to wake up early.

Wolf chronotypes are generally introspective, creative, impulsive, and sensitive. If this chronotype matches your traits, here are some tips for increasing your capability:

Now that you know about all of the possible chronotypes, choose which one best defines you. Allowing yourself to embrace your chronotype will help to improve your productivity, your sleep, and your life.