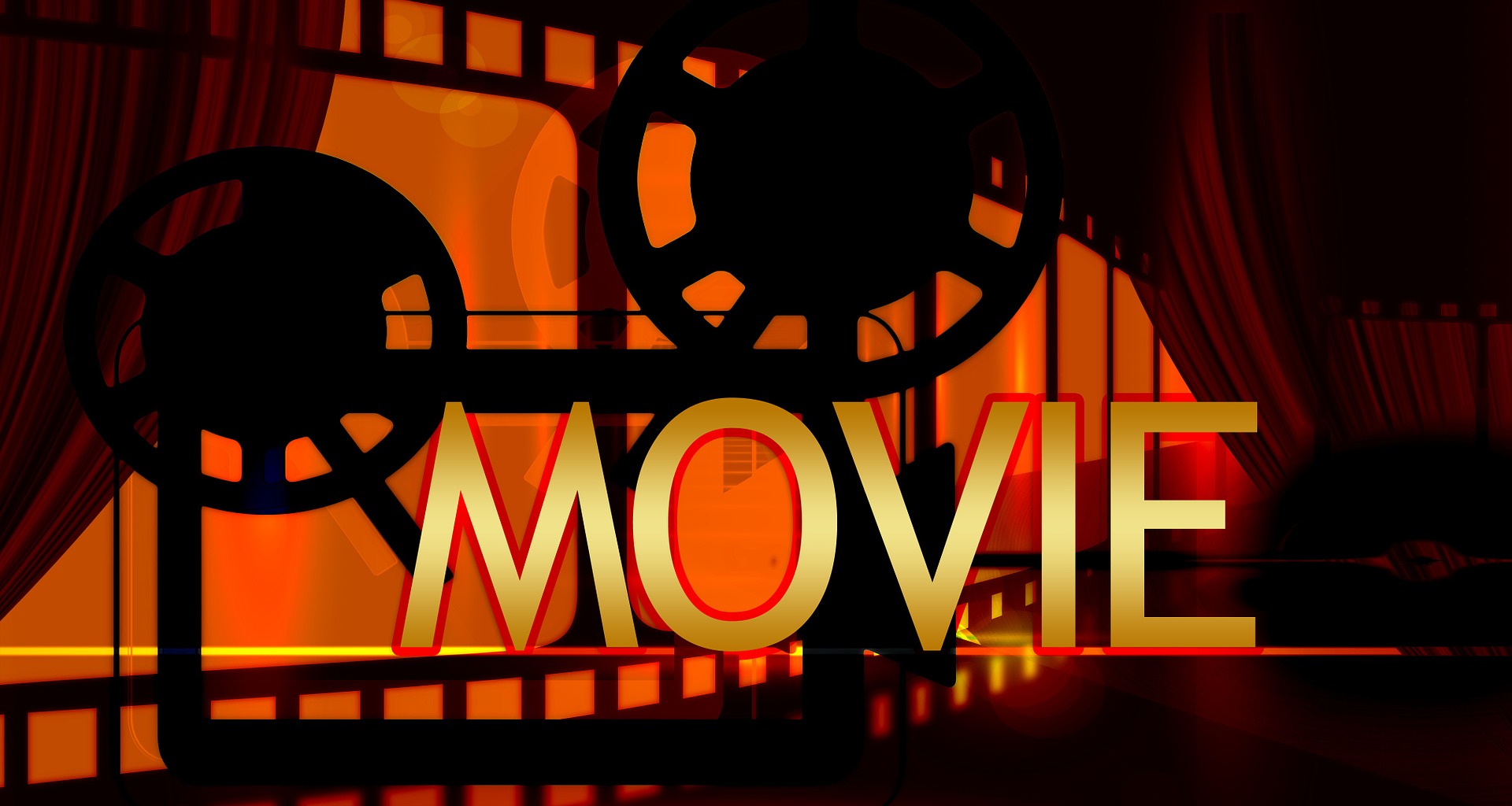 Founded in 2020 by the Academy of Motion Picture Arts and Sciences, the second Saturday of every February is known as Global Movie Day: a celebration of “the power movies have to reach, connect and inspire people around the world.”

Cinema studies has always been my favorite subject; I’m constantly amazed at how inherently communal and participatory the experience is from watching a movie. Like so many other forms of art, film unifies us. We’re asked questions like, “What’s your favorite movie?” or “Have you seen the newest Star Wars movie?” with such well-intentioned, curious frequency that movie-talking has become a language of its own. How incredible it is to think that audiences around the world use these shared experiences to make friends, form relationships, and find commonalities with people from different backgrounds and identities! Clearly, film brings us together.

For this year’s Global Movie Day, I’m celebrating by recognizing the amazing achievements and contributions of female film directors from the past year. In a field dominated by men, gender discrimination and casual sexism, 2020 was all about women making history and headlines (literally). “Women Directed Record Number of 2020 Movies,” wrote Variety. From the New York Times: “More Women Than Ever are Directing Major Films.” “Record Number of Big Hollywood Films had Female Directors in 2020,” said The Guardian. And from CNN: “For the first time in the Golden Globes’ 78-year history, three female directors have been nominated for Best Director.” I hope reading these headlines is as endlessly satisfying for you as it is for me, because this moment is huge!

Consider the fact that within the Academy’s 92-year history, only one woman, Kathryn Bigelow, has ever won the Oscar for Best Director. That was over ten years ago. Today (and every day!) the rise and representation of female film directors can finally be seen on an established, uphill trajectory. It’s been 2021 for two months; directors like Ava DuVernay, Greta Gerwig, Marielle Heller, Eliza Hittman, Patty Jenkins, Karyn Kusama, Kasi Lemmons, Melina Matsoukas, Gina Prince-Blythewood, Dee Rees, Kelly Reichardt, Cate Shortland, Lulu Wang: these women (and many, many more) have all made feature films within the last two years. Plus, with new features on the way from Ana Lily Amirpour, Andrea Arnold, Nia DaCosta, Julia Ducournau, Augustine Frizzell, Rose Glass, Lila Neugebauer, Amy Poehler, Olivia Wilde, and Robin Wright, I think it’s time for Mr. Scorsese et al. to move out of the way.

As previously mentioned, the Golden Globe nominations were recently announced, and unlike last year (in which there were none), three female directors this year have been nominated in the drama category for Best Director. Two of those women, Regina King and Emerald Fennell, received directing nominations for their feature film debuts One Night in Miami and Promising Young Woman, respectively. Chloé Zhao, who also directed the upcoming Marvel superhero movie The Eternals, has been nominated for Nomadland, starring Frances McDormand. All three films are (or will be) available to stream by the end of the month. (I’ve seen One Night in Miami, and it is as riveting and excellent as what everyone says.)

Global Movie Day comes once a year, but luckily, we can celebrate (and watch!) movies by female film directors all year long. And on this we agree, showing our support by watching is the most important part! 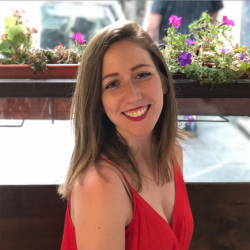 Claire Groft
Claire Groft is an Editorial Assistant at Her Nexx Chapter. She received her Bachelor’s degree in English from the University of Delaware, and she has a Master of Arts degree in Cinema Studies from New York University. Claire has a professional background in copywriting and editing, and she also has significant experience with technical writing, content creation, and proofreading. Thanks to her previous experience as a copywriter for a publishing company, she has written and edited everything from email ad campaigns to seasonal print catalogues. From initial research to final edits, Claire appreciates every step in the writing process, regardless of the topic. As a young woman navigating the ups and downs of post-grad life, Claire is thrilled to be part of the HNC team. In her spare time, she manages a film appreciation website, www.theendcredits.com.