National Mom and Pop Business Owners Day: Show Your Support Within Your Community 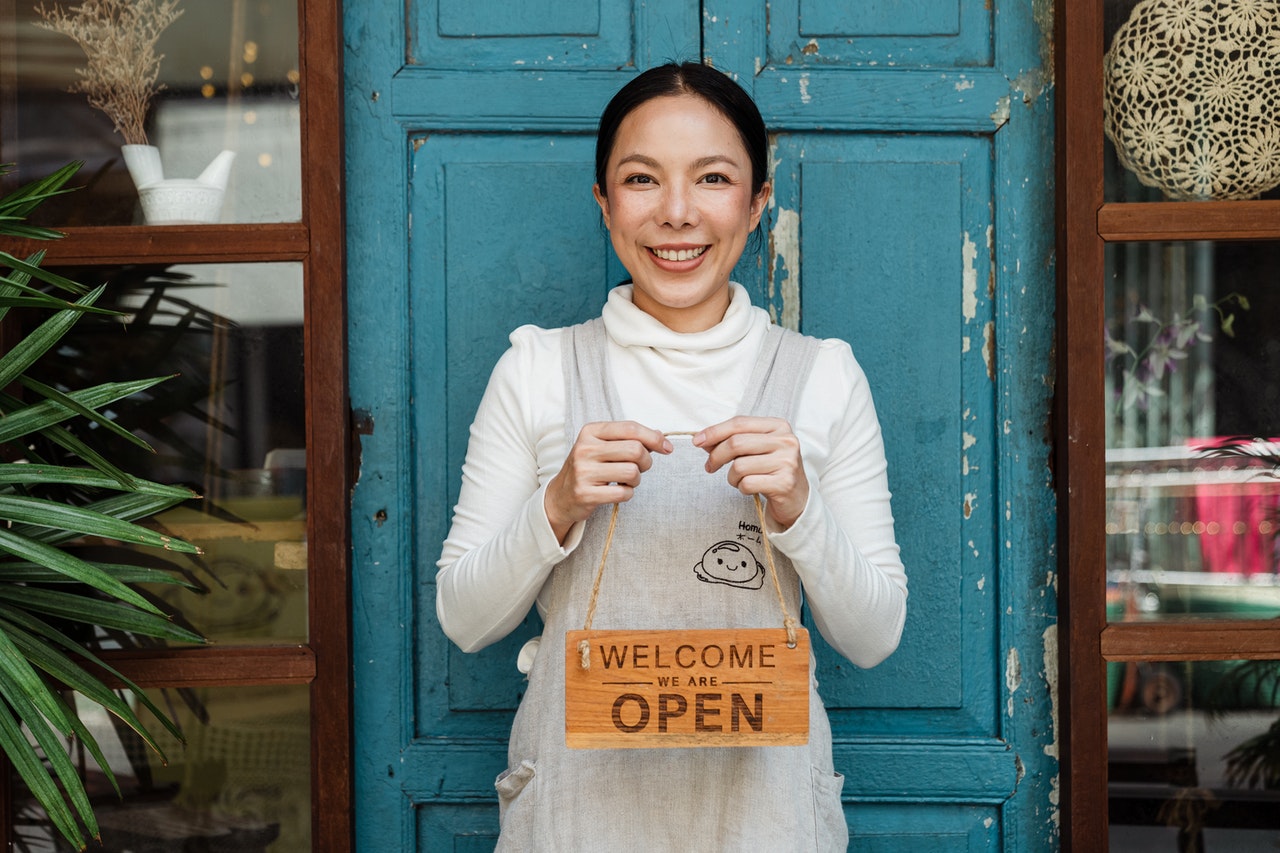 As society collectively recounts our continued struggle with the coronavirus pandemic, the burdens placed on small businesses have resulted in hardship and irreparable damage for all too many individuals.

Throughout the past year, one-in-six small businesses permanently closed their doors as a result of lockdowns and reduced capacity measures. According to a survey from the Federal Reserve Bank, 9 million small businesses are presently at risk of closure in 2021, with three-out-of-ten small businesses stating that they will be forced to shut down if they do not receive additional government assistance.

While the small business where you worked may have been forced to shutter its doors, the doors of Amazon, Walmart, Target, and many other big business conglomerates remained wide open.

And after months of crushing lockdowns finally subsided, many small businesses in states around the country were only able to open their doors at a reduced capacity. Such businesses were systemically positioned to perform well below their profit margin.

In recognition of the small businesses that have suffered throughout the pandemic, National Mom and Pop Business Owners Day on March 29th presents a profound new meaning — where we are reminded not only of the importance of small businesses but also of the people who run them.

Anthony Vultaggio, a small business owner in Palm Beach, Florida who operates a restaurant called Mamma Mia’s on the Beach, experienced lockdowns during the early months of the pandemic. Yet, like other Floridian business owners, he had the opportunity to reopen his business at full capacity at a much earlier date than most other business owners around the country.

“We felt really lucky that we were in a state where we were allowed to open back up,” he recalled. “We’re happy that we’ve continued to employ all of our employees. It means a lot to us and to them.”

His feeling of gratitude was reiterated when he stated, “If we were forced to be closed or to operate at a minimal capacity, it would probably be a death sentence for my business. We know many people in our industry who didn’t make it.”

While many businesses around the country spent thousands of dollars outfitting their stores with plexiglass and other forms of prophylactic deterrents, they were still not given the ability to return to full capacity despite making these changes.

To this end Vultaggio remarked, “Sometimes you can do everything right but still not have a chance if you aren’t allowed to operate.”

A ‘chance’ is all that small business owners have wanted throughout the past year — and for many, this chance never came.

If you choose to support small businesses, then you too may give them the ‘chance’ they have so been longing for.

Dave Portnoy, the founder of a popular media site called Barstool Sports, made helping small businesses his mission when he created the The Barstool Fund. His foundation, with the help of over 220,000 donors, has raised over $37 million in support of 332 small businesses to date.

Each of these small businesses has received approximately $115,000 in relief from Portnoy’s charity.

It is worth noting that Congress recently passed the $2.2 trillion CARES Act, which designates $349 billion in forgivable loans for small businesses. But let us not forget, this money comes from our tax dollars, the fruits of our labor, and it should not be confused with charity.

On March 29th and every day, make the choice to support small businesses in your community. Because if you don’t have their backs — who will?