Unsafe Streets: What a Woman Has to Do to Feel Safe in a Public Space 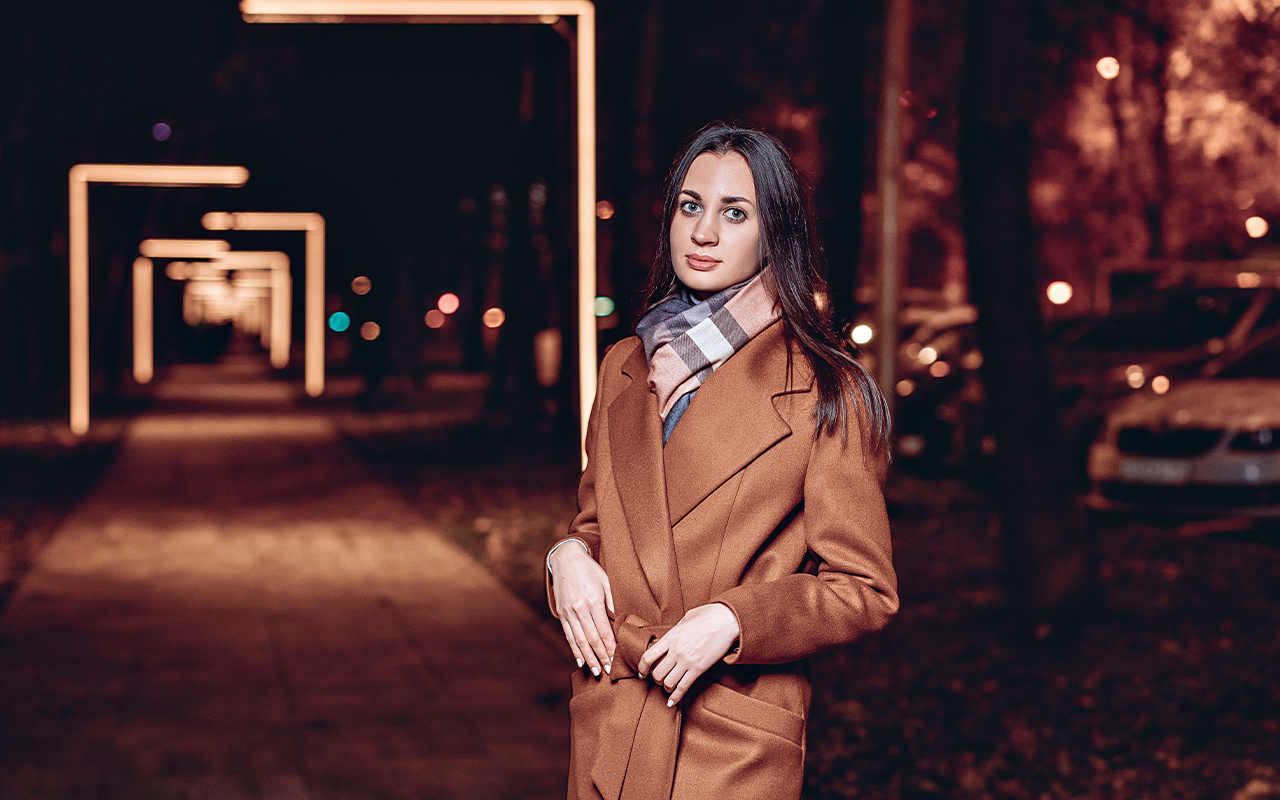 “She was just walking home.” The phrase has been repeated by millions of women in the last month: “She was just going home.” We are referring to Sarah Everard, the woman killed in London on March 3, but we are also referring to all the women worldwide for whom going home can be potentially synonymous with feeling unsafe.

In a woman’s daily decisions there is constantly a strategic calculation to be made and making the right choice can literally save her life. Decisions she must make can include calling a taxi, wearing comfortable running shoes, avoiding isolated places, and looking back to make sure she isn’t being followed, even talking on the phone with a friend, in the hope that through the screen it can help her in the event of an attack.

All of which, unfortunately, didn’t help Sarah or millions of other women. All things that shouldn’t even be necessary, but which instead are not only the basis of the teachings that a woman MUST learn to survive, but that are also insufficient. These are measures that do not prevent attacks; they are only attempts to cure the symptoms of a fear that is, unfortunately, a gender control tool.

You can’t afford distractions, as a woman; the warning is to be careful or be at risk in the streets. It’s the threat hanging over our heads. No matter how good you are, no matter how many skills you have honed by learning from harassment and restrictions, if you are a woman the streets are not a safe place for you.

The debate has been rekindled in Europe due to the killing of this young woman at the hands of a policeman, one who as a profession should protect her from ugly mugs – but no, the ugly mug and killer was him. The debate unfolded not only for the repression of subsequent demonstrations that were a commemoration with the slogan #ReclaimTheseStreets, and not only for the enormous difficulty of all the women who, with the lockdown, saw themselves as prisoners more than ever before. The debate has become more urgent now because women are tired of dying at the hands of a system that has always used fear to keep them silent.

We women have understood that silence is not our ally, even if not everyone who has pointed out #NotAllMen likes it – why not avoid, in such dramatic cases, to justify themselves as if they were the injured party?

After years of struggle, public space still seems to be exclusively male territory. Feminism can be subject to criticism, but its role should not be questioned even for a second. A dose of feminism – like a shot from a vaccine – could have saved lives, and it can save others. And I refer to a feminism with an intersectional approach: the rethinking of urban security includes people in all categories perceived as extraneous to the public space but who find themselves facing a perennial emergency status aggravated by the lockdown.

The problem is not solved by making the streets safer with more streetlamps, unleashing cameras and controls, and certainly by not telling women to be more careful or stay at home – as the British police have dared to suggest.

What the UK government will do is not yet certain, but what is certain is that many countries need to start worrying. And begin acting.

Below is a list of apps that can aid any woman in getting help when needed:

Red Panic Button is the perfect title for this app that has a red button on the screen that you can push if you feel like you’re in danger. This app will send an email and a SMS message to notify your emergency contacts that you may be in trouble.

Designed to send emergency messages to a contact, Shake2Safety can also record audio and video, simply by movement such as shaking your phone or pushing the power button four times. It even works with a locked screen or no internet access.

As an extra measure of protection when walking to your car at night, open the app and hold down the button until you’re safe. Once notified, Noonlight alerts area first responders and sends them your location. It also links to the rest of your devices, easily connecting you to help when needed.

This app works like the others and provides numerous features within: It allows your friends to follow you via GPS to make sure you are safe, and it also allows you to activate a fake phone call in case of need, to report your position or to call the people you select in an emergency. It has the button function to be pressed in case of danger as well.

Marianna Santagata
Marianna Santagata is a writer, an editor and an art lover. She was born in Italy, in Napoli, where she studied communications while she founded her own dance company. After that, Marianna took a course in web & graphic design in the never-cold Sevilla, but she's currently working in the fashion world in Hamburg, Germany (she is still mapping the cities where she lived!). Always longing for Paris and the canal Saint Martin, Marianna passes her time thinking about an imaginary dog's names and characters that don't exist until she writes them. She's the kind of person who always has a new project in mind, and she truly believes that creativity is the strongest power of humans.