Much Respect to the Powerful Matriarchs of the Chickasaw Nation 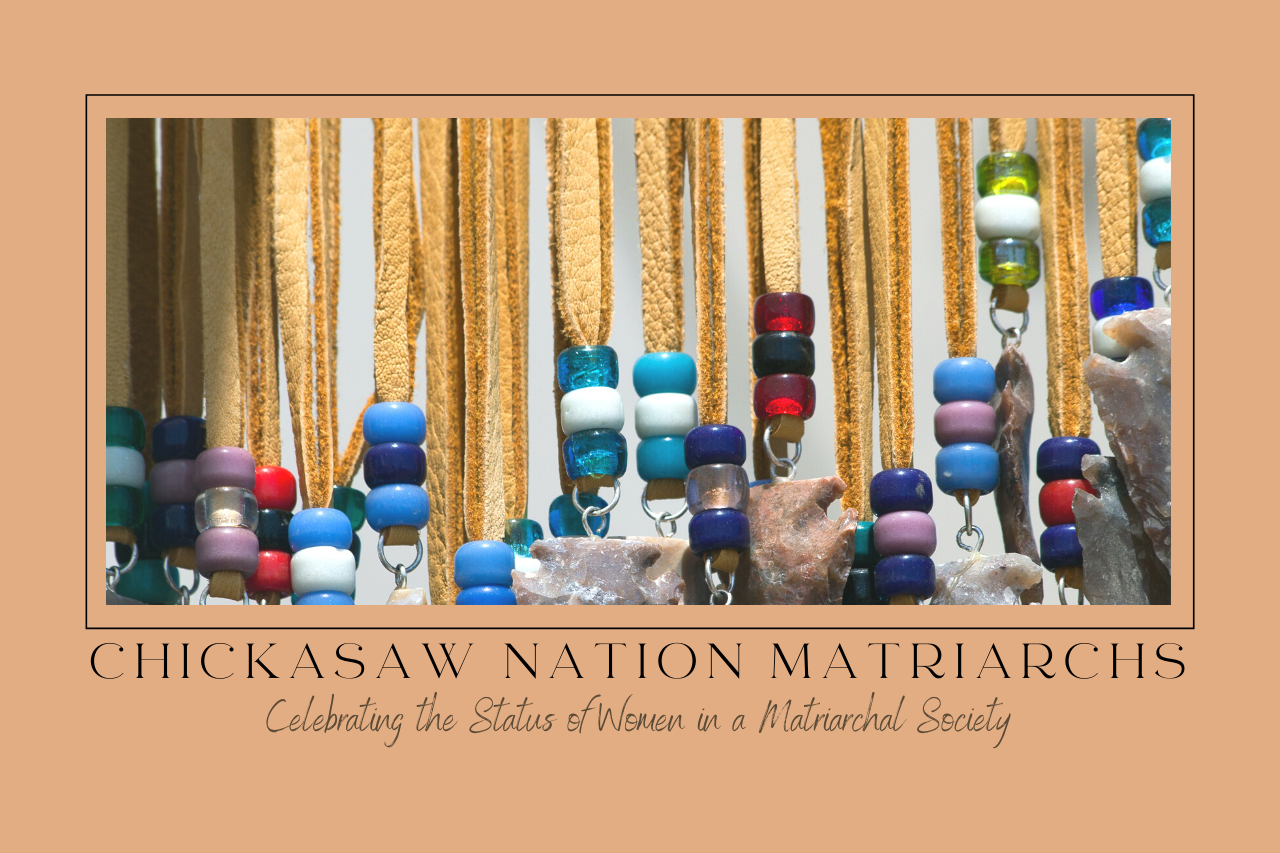 The United States has been heavily influenced by European traditions and beliefs. One belief being that men are the rulers of the household and the leaders of society. Well, that is slowly changing. It is progressing within my tribe, which is the Chickasaw Nation. My tribe was heavily influenced by European identities, beliefs, and traditions. We are losing our language and stories because our ancestors were forced into colonization. Our elders had been pushed into boarding schools when they were children, to, unfortunately, erase their Native American identity.

What has not been lost is our heritage and knowledge of our culture. I did some research and found out that my tribe is a matriarchal society instead of a patriarchal one. I learned from the Chickasaw Nation that women oversee the household instead of the men. I’ve noticed this in the past and currently see it in my family. It seems to be imbedded in my family’s mindset.

It is true when a child is born, it is up to the mother to teach him or her the way of life instead of the father. The Chickasaw women are both equal and as powerful as the men. Women are the battle strategists and also went into battle with the men. My tribe believes that a powerful man and woman create balance. The women who are in the battle and are also battle strategists are called Panther Women. They are the heroines on the battlefield and act as the battle communicators.

Women remain in positions of both power and respect. Within the Chickasaw Nation, a variety of different clans are descended from the generations of women. For example, my family is the Wolf Clan, which came down from my grandma’s side of the family. It is then transferred to my mom, me, and then my sister.

The Chickasaw Nation is not the only tribe that is a matriarchal society. All of the five civilized tribes have women in leadership roles, in a position of power, and remain equal to men. The women mostly own the property and leadership status. It remains true within my tribe. Every year, there is a conference that celebrates the status of women in leadership and their accomplishments in their roles. 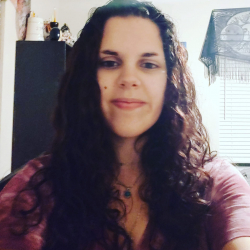 Chelsea Whittington
I am a current graduate college student attending Northeastern State University, and I plan on graduating with my Masters in Humanities and Arts. I love to read and write. I would love to travel and explore different cultures around the world. My goals are to promote equality through my writing and have a future career in editing.